Villandry Takes on the Mitey Limes

The gardens at Villandry have a lot of lime trees (linden) Tilia sp - about 1200 of them in fact. They form the real skeleton of the garden, leading you from one area to another in stately allées.

Limes line the tops of the banks surrounding the mirror pond. 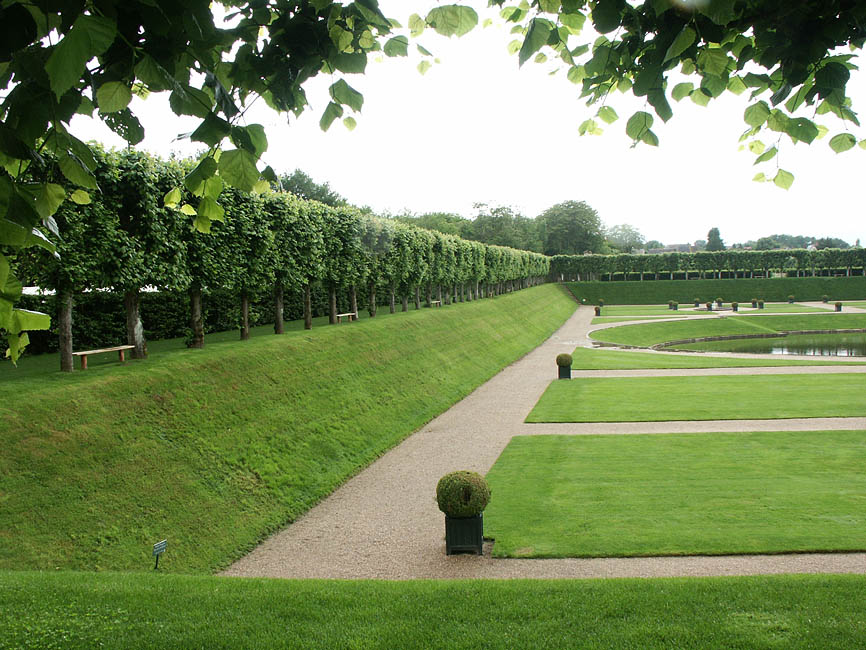 The problem is that every summer they get attacked by spider mites (Eotetranychus tiliarium) which cause the leaves to drop early. If the summer is hot or dry the problem is even worse as the trees are also stressed through lack of water.

Looking through the lime leaves towards the chateau
(and another row of limes). 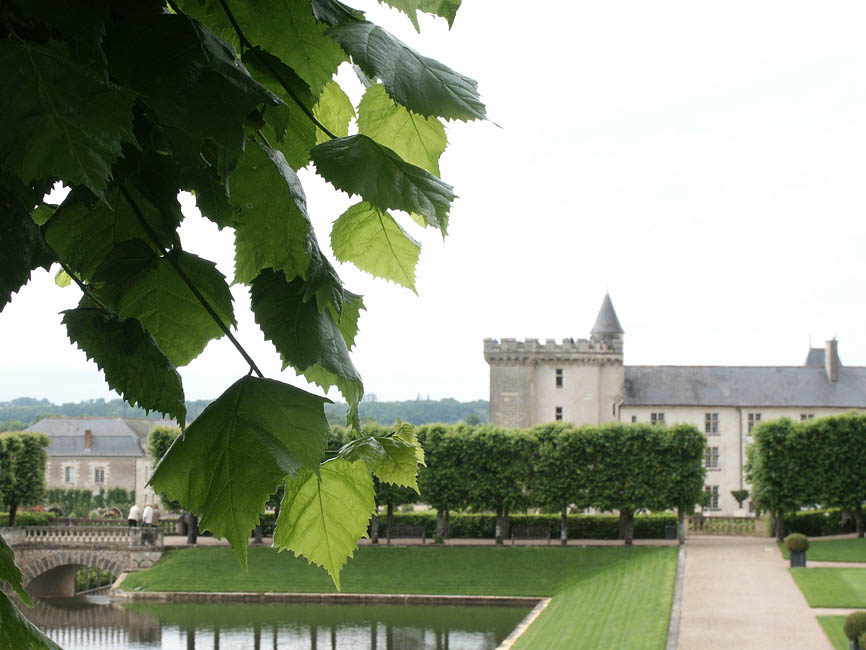 Four years ago the garden started the process of going organic and introduced three species of predatory mite to control the pest species. The same predators had already been successfully used in nearby vineyards and orchards. They had to stop spraying pesticides to allow the predatory mites to do their work, and adopted what is known as an integrated pest management system. Variants of this approach are used in museums, farms and gardens all over the world these days.

A lime allée forms one of the main axes of the garden. 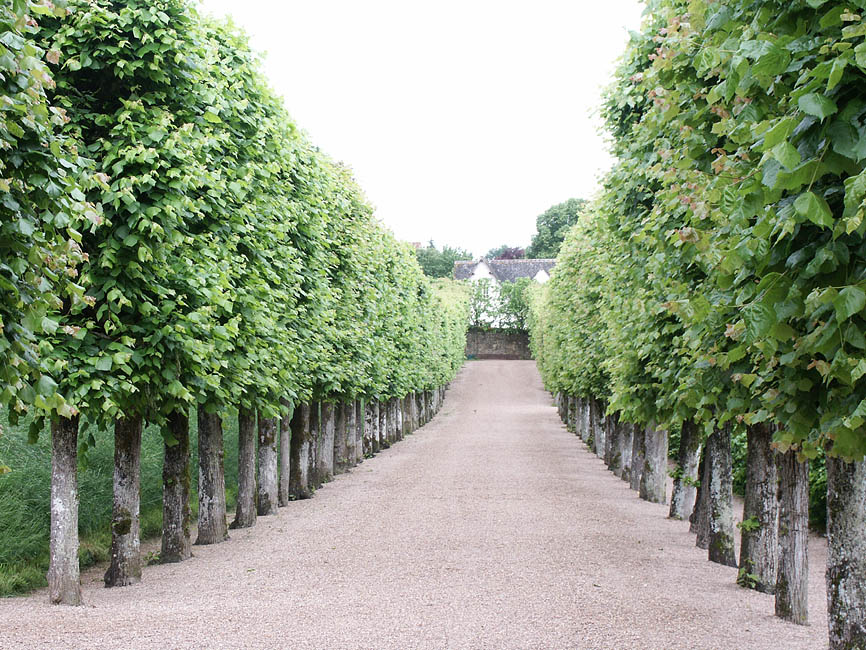 Part of the process of combatting the spider mites included upgrading and improving the irrigation system so the trees didn't suffer the water stress that exacerbated the problem.

An overhead view of the lime allées and raised hedges. 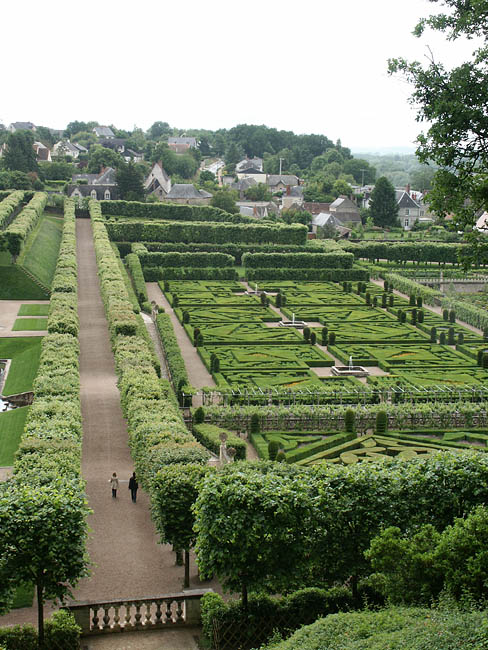 Four years later it is clear that integrated pest management is working and the garden is thriving under its new organic regimen.

Email ThisBlogThis!Share to TwitterShare to FacebookShare to Pinterest
Labels: Gardens and Parks, nature and wildlife, Pictures of Chateaux

IPM is a really good way of dealing with unwanted critters in the garden if you're not going all-out pure organic. I used to buy apples from an orchard that used it. Glad it's working for the limes, such lovely trees.

Emm: I noticed the other day that some of the lime leaves are looking a bit lacy, but they still look green, which is the important thing. IPM is so much more rewarding for the gardener or farmer, as it takes much more skill than just spraying to a regular timetable.