Watch Out for Your Swallows

Situated between the River Loire and the forest, Amboise is a veritable pantry for hirondines (that's swallows, martins, and by popular convention swifts, even though they are not strictly related). The swallows have been back for over a month now, and the swifts and martins for a couple of weeks. It's time to make sure their summer breeding season is a success.


A Barn Swallow feeding over an étang. 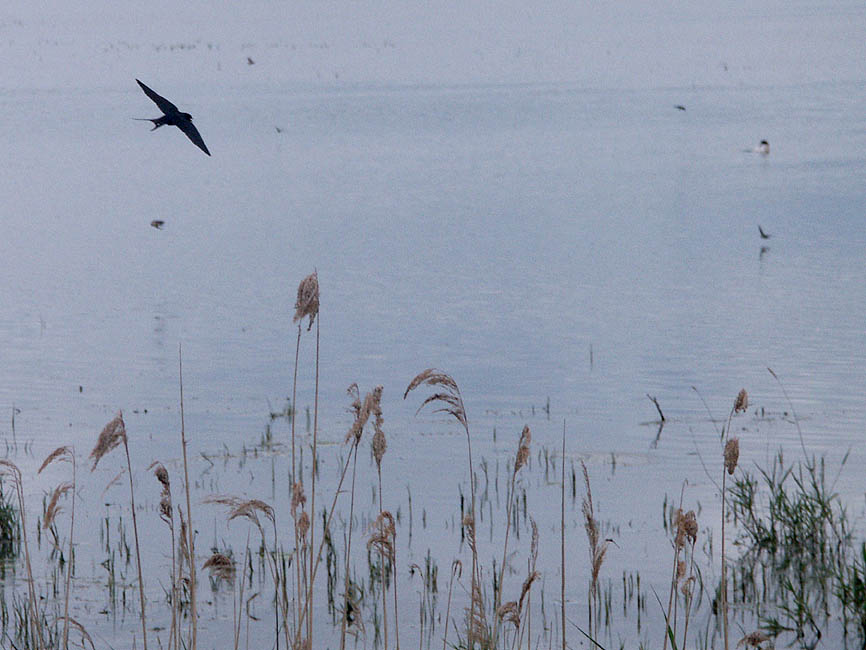 Amboise suits hirondines, which is a lucky break for them. Their populations are declining, but there is a group based in Amboise who are dedicated to protecting them.

Anybody who walks through the town and looks up will see that hirondines love Amboise. You will also see the little mud nests of the martins clinging to the limestone of the old buildings and, in fine weather, there will be the charming sight of baby birds chirping on the wires, waiting to be fed by their parents.


Baby House Martins in the nest. 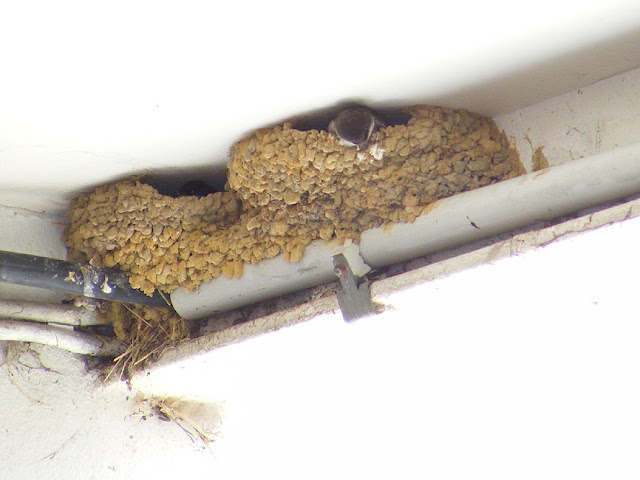 The populations of migratory birds is in free fall, despite their protected status. But Amboise is incredibly lucky to attract them year after year. "This town has an extraordinary living heritage. This is related to topography", explains Gismonde Gauthier-Berdon, a member of the Ligue pour protection des oiseaux (LPO) in the local paper. "Amboise, built between the Loire and the forest, is a pantry for the swallows: they find here not only insects that they feast on, but also the rather loamy earth to make their nests, which stick to the limestone."
But there's the flip side: property owners continue to destroy the nests, which is against the law. Gismonde was shocked last year, when she came upon a scene of destruction in Quai De Gaulle: "I was going to the market, and then I saw all over the ground, on the footpath -- nests, chicks... I did a double take."


Swifts zooming around the sky. 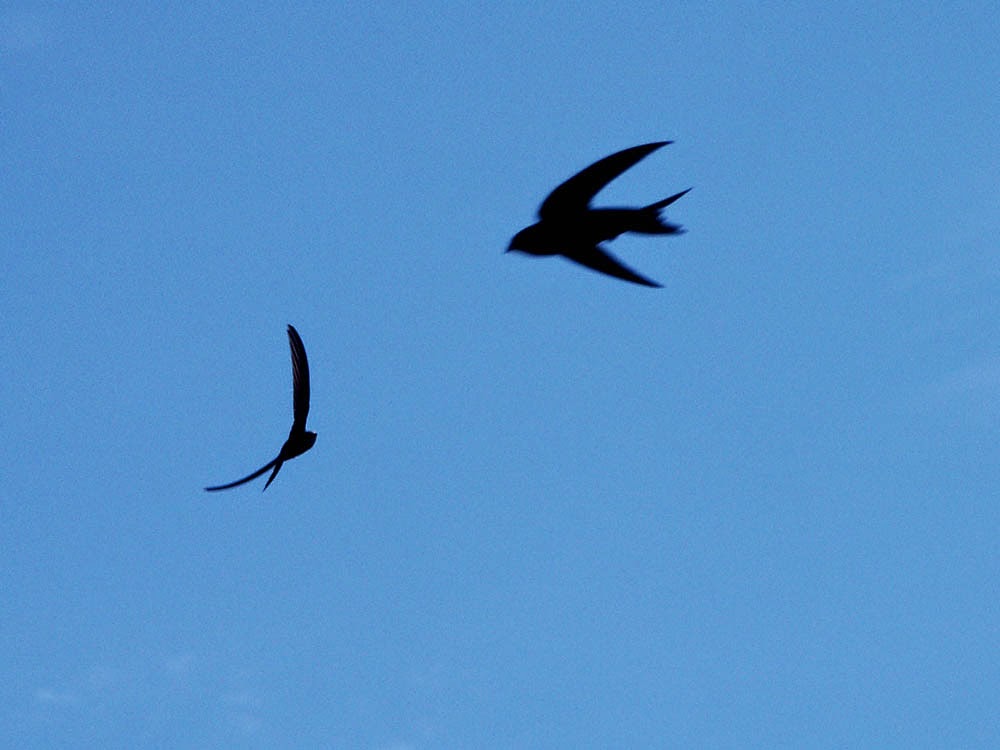 This outrage has led to the creation of a group of volunteers affiliated with the LPO, who have been preparing for the return of the migrators, who began to arrive in March. "We want above all to educate. Explain the need to protect swallows and swifts, who are like natural insecticides. We are not bothered by mosquitoes in Amboise."  The volunteers intend to install anti-dropping boards and nest boxes on private properties. "We must make pragmatic actions which are seen."

The inhabitants of Amboise seem receptive. The first lecture organized by the group late last year at the chateau royal, was attended by over a hundred people. It warms Gismonde's heart. A volunteer, a retired carpenter, has offered to help by making nest boxes. And the group would like to appeal to anyone else who is well disposed towards them...

You don't have to live in Amboise to help conserve hirondines. I have taken two swift nest boxes and installed them under the eaves of our barn. Contact Carolyn Knowlman (in English or French) if you want to get involved or know more.
Posted by Susan at 09:00