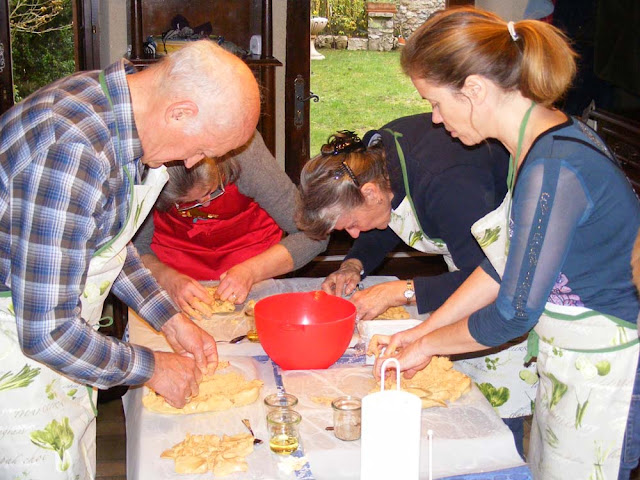 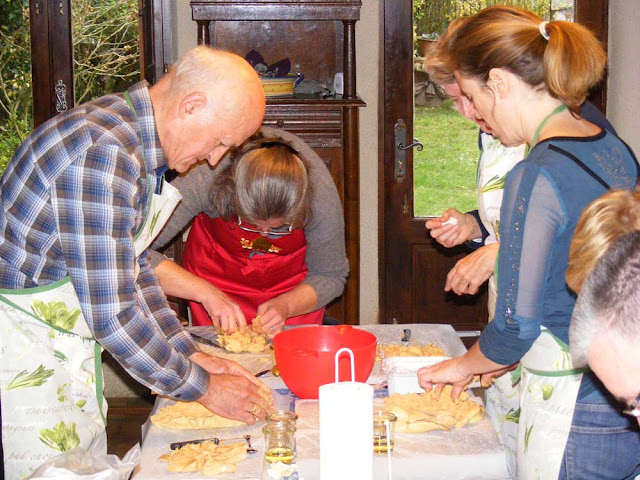 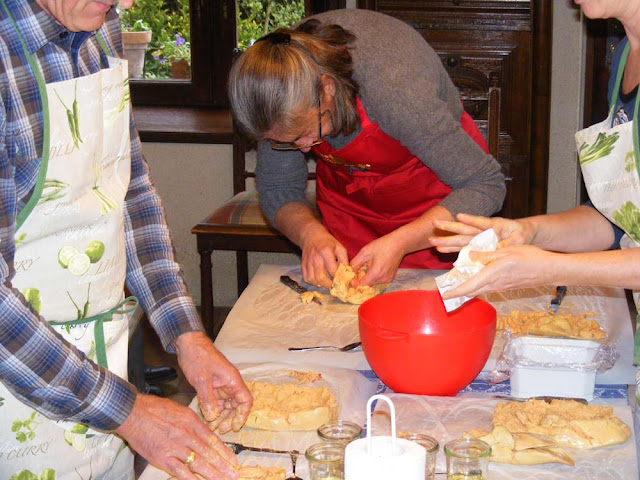 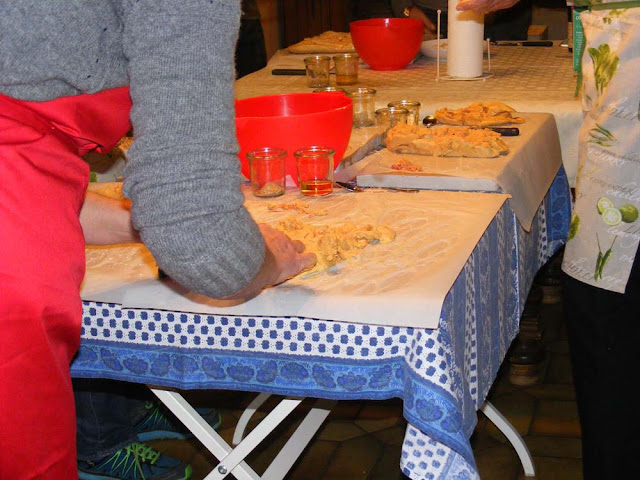 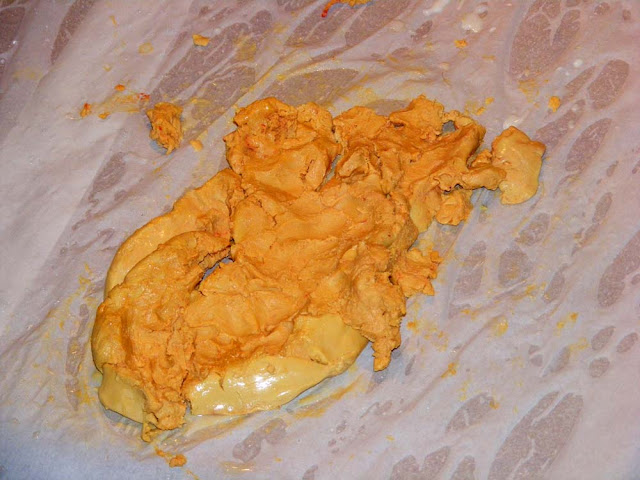 Making your own is much better value and often quality. You will have to try it once you get here.

It's much more fun that doing it on our own! And I loved the apple snow and delicious biscuits.

I glad you enjoy hosting it. We think it's more fun to do it together like that too. I was rather pleased with the apple snow and the sables. They may have ended up a bit deformed, but they tasted good. I think I'll make them again.