Refugees to Live in Preuilly

The Council of Preuilly sur Claise has voted by a large majority to welcome a number of refugee families to the town. They will be housed in six social housing flats owned by Val Touraine Habitat which are currently empty. It is assumed the refugees will be Syrian, Iraqi or Eritrean. 11 councillors voted for, 3 against and one submitted a blank voting slip in the secret ballot on Thursday evening.


The block of flats the refugees will occupy is on the centre left. 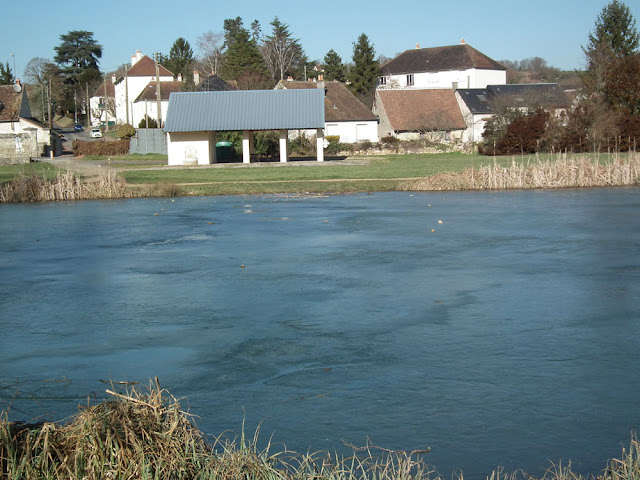 The mayor, Gilles Bertucelli, said he had to argue the case, and agree to a secret ballot, but got there in the end. Forty local inhabitants attended the open Council meeting, an unusually high number, but the issue is important. Some spoke at the meeting, some were just there to listen. One person was openly racist, but it was quickly obvious that they were outnumbered. As Monsieur Bertucelli said, 'Winter is coming. How can we leave these people who are fleeing a war to sleep outside when we have empty housing?' He is convinced that the businesses of Preuilly can only benefit. After checking with the headmistress of the school he is also reassured that the children will be able to join classes without difficulty. 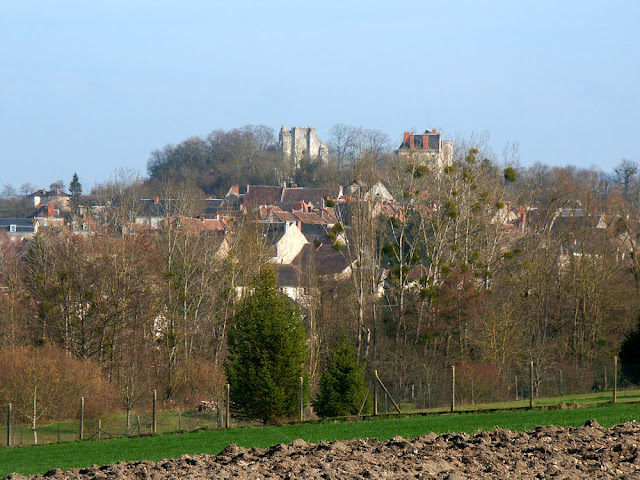 The flats, although modest looking on the exterior, are in good condition. There are two 5 room apartments and four 4 room apartments with garages. They have been empty for some months (more than a year for one of them). Monsieur Bertucelli says Val Touraine Habitat will be the landlord. The Council is going to use €1000 of State funds per family to help furnish the flats. An appeal has been launched amongst the local populace for furniture and crockery. Monsieur Bertucelli is going to donate the furniture from his parents' place (his parents are both dead now). The Red Cross will help too. He says that 'In this way, when they arrive, everything they need will be there'. 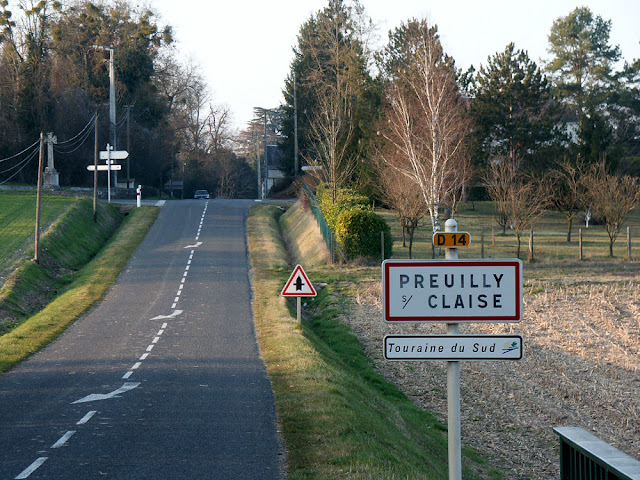 It's difficult to say when the first refugees will arrive. The State has to finalise the deal with Val Touraine Habitat. Monsieur Bertucelli concludes that the mix of cultures can only be a positive thing.


The state primary school in Preuilly. 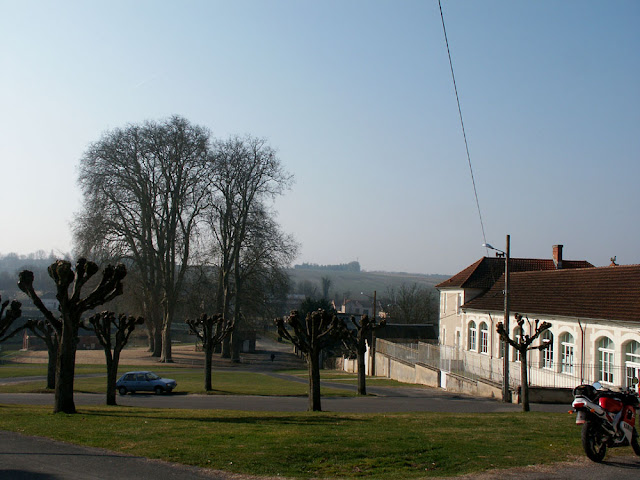 He is not the only local mobilising to help. Sophie Beau, whose parents retired to Preuilly four years ago, is one of the founders of SOS Méditerranée, a partner to Medicins du Monde who are well known for working with the refugees living in the infamous 'Jungle' camp near Calais. Their objective is to buy and outfit a boat in order to save refugees in peril on the Mediterranean. In a single week they crowd funded €163 095. To donate click on this link. 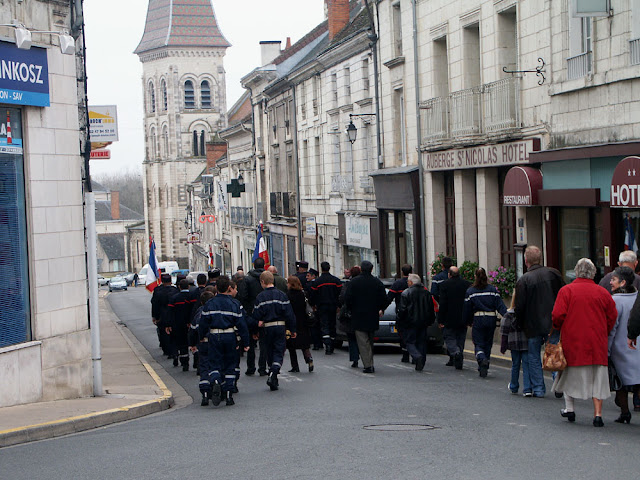 Sophie's parents Christiane and Bernard (who I recognise by sight, but don't know) have formed a committee to forge links between the residents of Preuilly and the refugees and help the refugees find their feet. Christiane herself, who grew up in Preuilly, is a retired French teacher who worked in a social centre in Paris in an area with a high immigrant population. She taught French to immigrants for 20 years, including volunteering after hours to teach women and children. She emphasises that it is necessary for them to learn the language in order to participate in daily life.

Well done, Preuilly. Thanks for telling us about this.

We have a six person dinner and tea service which we are very happy to donate, as well as other bits and pieces. We are back in LPP in October so we will be in touch to discuss how this can best be done.

Wish the best to these poor people after what they've been through. Hope the populace will be compassionate.

In complete difference to our now diposed Prime Minister Tony Abbott (stop the boats). Hopefully our new PM Malcolm Turnbull is more compassionate. I hope so.

We have spare saucepans and glasses. Would you be able to act as a collection point?

Yes I should think so. We are planning to give a bed and some bedding. I've emailed the adjoint to find out who we need to get in touch with to hand it over.

Thanks, Susan. They will be arriving with nothing so will need a lot of support. I'll be in touch.

I'm sure that we can find stuff, too!
T&P

Friends from my old area say that their local council are willing to take in refugees - as are individuals...but no one seems to know how the state will go about receiving and forwarding people to them.

That is very positive news. Today, we witnessed 11 kilometers of trucks piled up trying to go from Serbia to Croatia. We had no problem going in the other direction.

The usual process in these situations is that government representatives go to reception centres outside the country and hand pick those refugees they will take. Refugees also get a chance to choose where they end up, but a representative from the refugee community may be used by the government to convince people that France should be their chosen destination. Usually one country is totally overwhelmed by people wanting to go there and the rest have to entice refugees away. I guess a decision has yet to be made about where the government reps will meet with the refugees.

I'm glad you are seeing some of it first hand and can report back on it. I put a comment to that effect on one of your blog posts but it disappeared and I couldn't be bothered retyping it.