Wildlife Watching in the Claise Valley in July

Statistically July is the driest month here, so it's a good time to visit some of your local étangs and check out the draw down zone. That's the area between the highest and lowest water levels. In July you can usually walk across the draw down area without it being too muddy. If you are interested in botany, this is where you will find many unusual and uncommon plants. 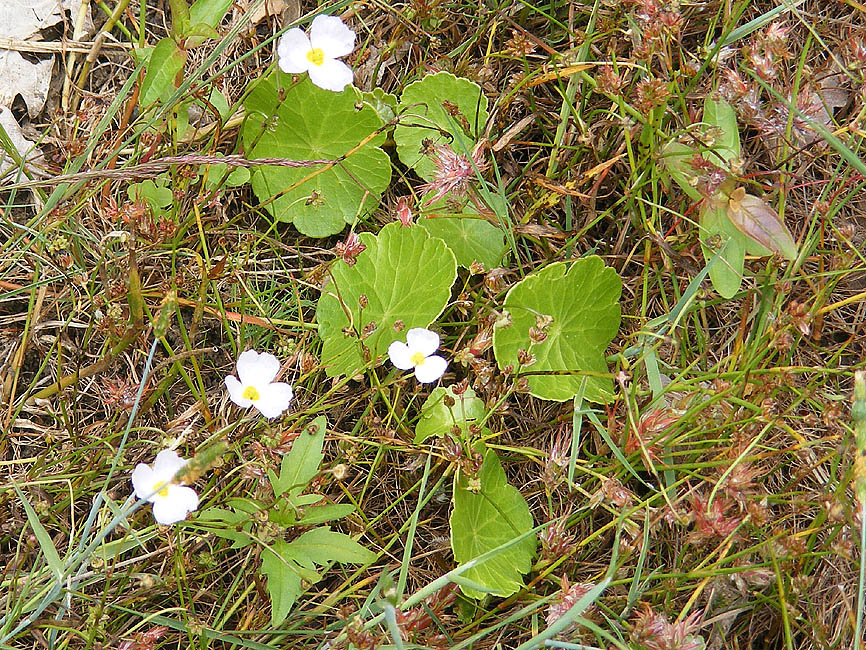 In the grassland and along woodland fringes there will be a variety of umbels flowering. These are often called Queen Anne's Lace when they get adopted by gardeners, but the most ubiquitous species here is Wild Carrot. It really is the plant that our modern carrots were developed from, and many of the umbellifers are edible (parsley, celery, parsnips, fennel) but beware - many are deadly poisonous (hemlock water dropwort) or can cause a serious rash if handled (giant hogweed).

Many aromatic grassland plants will be flowering in July - thyme and oregano, but also wormwood. The fine grey leaves of wormwood contain the famous hallucinogenic ingredient in absinthe. Look out for southern species growing on the northern edge of their range here flowering in July too, such as the intense blue of Italian Alkanet. Lime trees will be flowering and abuzz with feeding insects - bumblebees, honey bees and hoverflies. At a lower level, along ditches and on waste ground the many species of flowering thistles provide a hugely important source of food and shelter to a remarkable range of insect species.

It's peak period for many dragonflies, like these Banded Demoiselles. 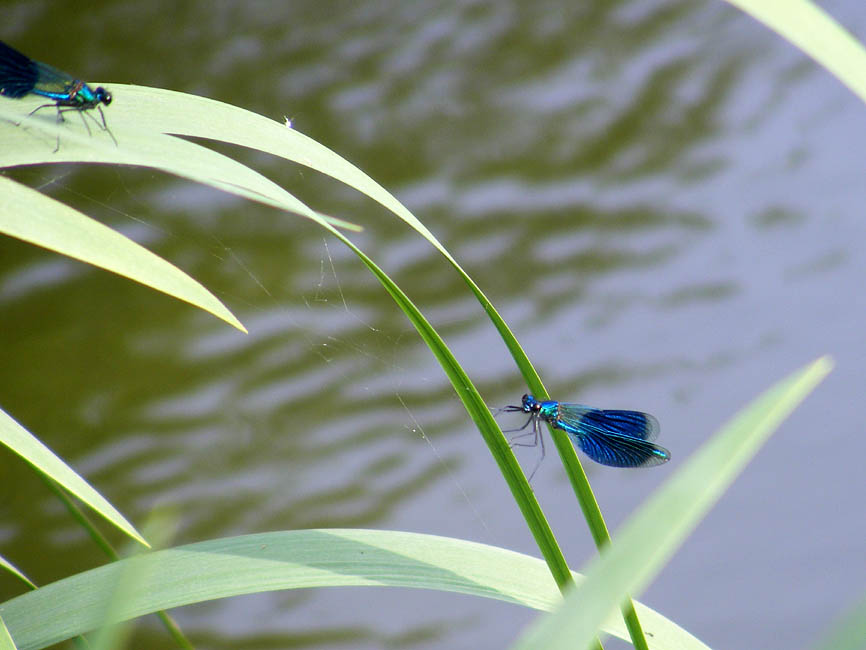 The so called golden skipper butterflies are flitting about now. They are a group of very similar looking small very gregarious butterflies. You rarely see just one, and they are very common on roadsides, in grassland and woodland clearings. Joining them will be another gregarious species, the Marbled White. This is one of the few that is having a good year this year. Otherwise, it is the worst year since 2006 for butterflies (due to the cool and then the wet conditions). 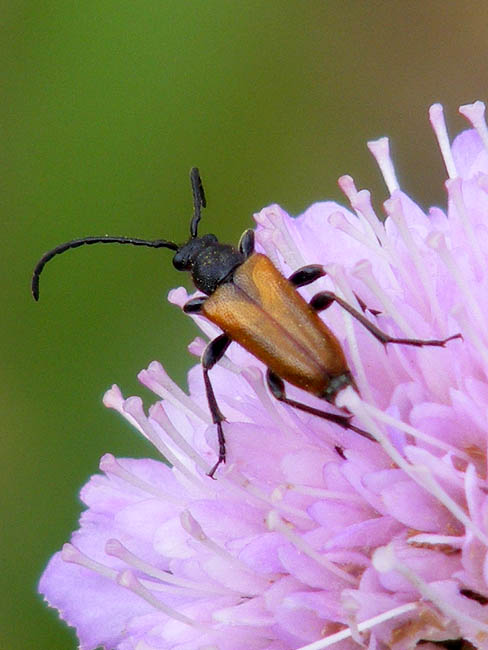 Along with the butterflies on the grassland and bramble flowers you should see some small longhorn beetles also enjoying the nectar bar, and July is when many hoverfly species peak in numbers. Sitting in the sun on leaves or on the ground the short tongued beefly species will have emerged in good numbers. They are dark and velvety and like to soak up the rays. 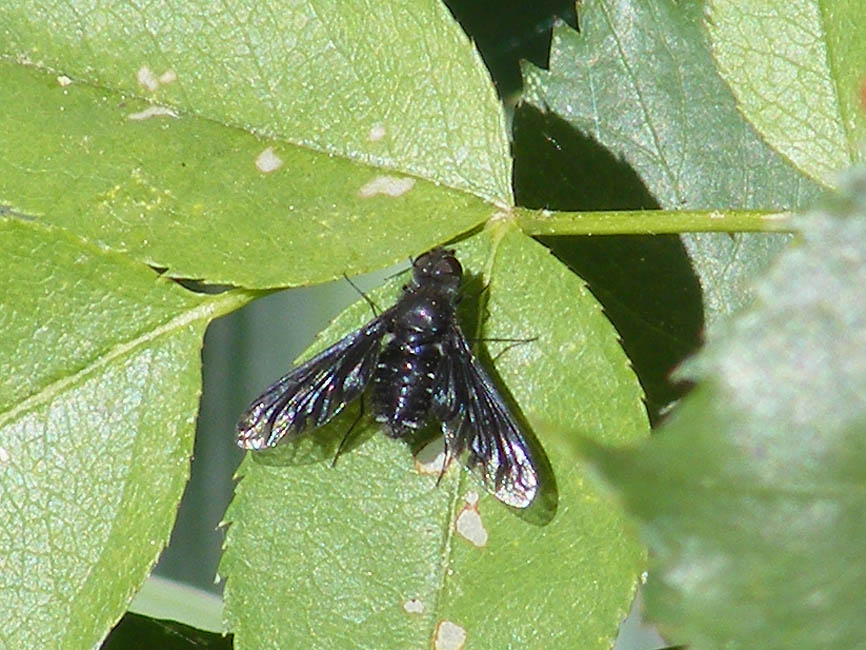 Happy wildlife watching in hot dry conditions (assuming the weather doesn't stay quite so weird...)
Susan
Posted by Susan at 09:00

Something else to look out for on our walks around LP-P.

Thank you Susan, you've just saved me looking up the insect I've just been chasing. It was a Red Longhorned Beetle then... it kept crawling round the other side of the plant as I swiped at it. Very unco-operative!

Emm: They are amongst my favourite species. I suspect they are the origin of at least some of the 'fairies at the bottom of the garden stories'.