This year I submitted some photos of butterflies for the Butterfly Conservation European Interest Group calendar, which is sold to raise money for butterfly conservation in Europe. I didn't have much hope of having any of mine selected because I'm just not a good enough photographer, or using a good enough camera, and all my half decent shots are of quite common species - no thrilling rarities from Hungarian meadows here... Nonetheless, since I've prepped the photos, I thought you would like to see some of them to cheer up a winter's day. They were all photographed around Preuilly. 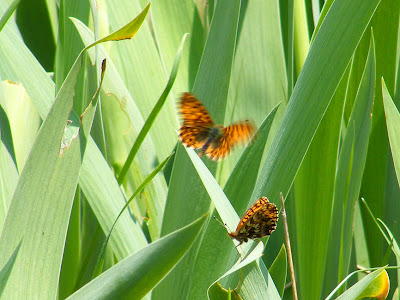 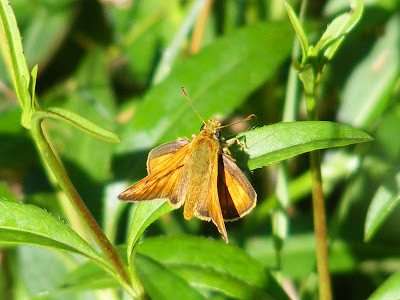 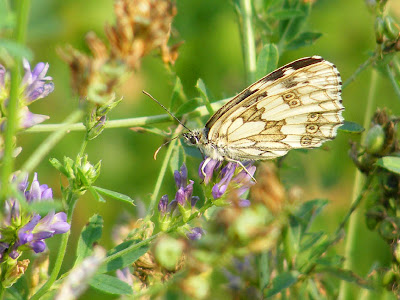 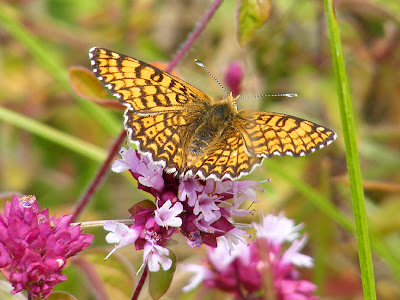 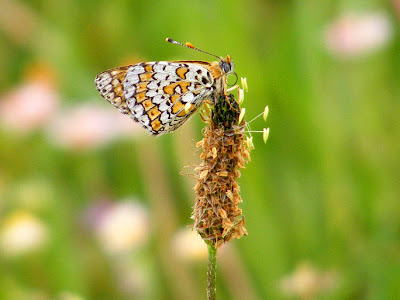 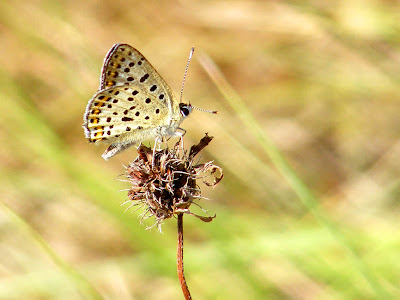 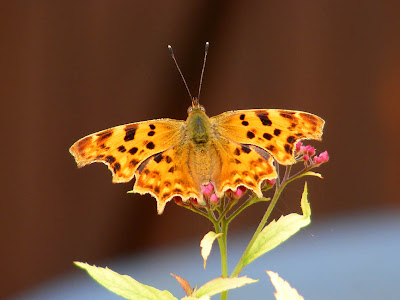 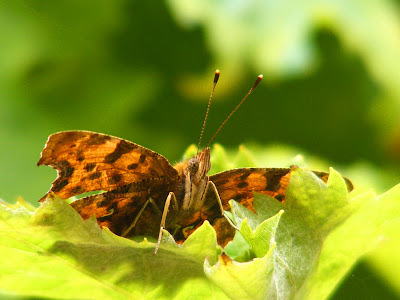 I think they are great photos. Very cheering seeing butterflies on this cold and icy day here in the UK. Diane

They are all superbe. The third but last, however, is really amazing. It's as if the butterfly is posing and smiling to have his picture taken. I sincerely hope it makes the calender! Martine

I agree with Diane — thanks for a ray of sunshine on this dreary day. Beautiful papillons.

Nice, Susan. They are actually very well shot pix... Good depth of field for the butterflies but shallow enough to get rid of the background.
The Comma at the bottom looks as though it is on a vine leaf... or IS IT a very large hop leaf?

I always wonder how you can make such outstanding photos without a tripod and often in the most perilous conditions!

Here, in SoCal, I have plenty of sunshine but all the same it is a "régal des yeux" du look at those supposedly fragile creatures.

Lovely pictures, thanks. The third and especially fourth down are particularly excellent--and I, too, hope they get into the calendar.

Thanks all, but none made it to the calendar. Eastern Europe is the focus these days.

The Comma is on a hydrangea leaf I think.