We were in Paris three weeks ago, renting an apartment in the 15th. It's the first time we have ever stayed somewhere that you could see the Eiffel Tower from the accommodation, which was kind of nice in a clichéd way.


The view from our bedroom 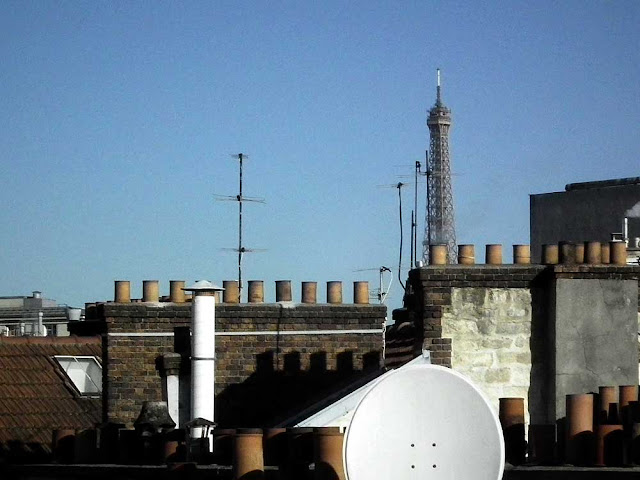 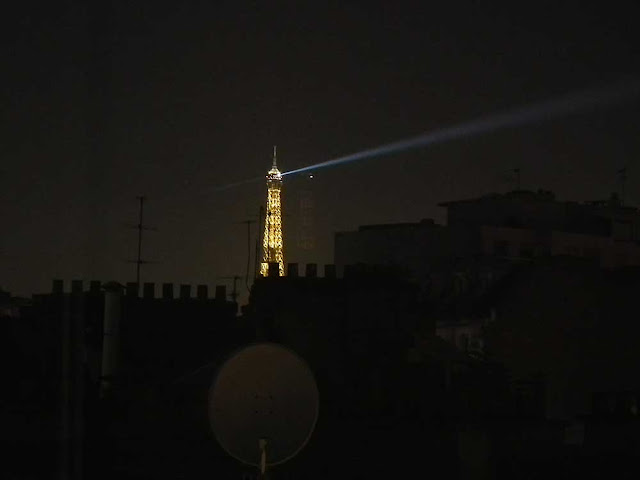 It was a bit cold. I wonder who built this snowman in the grounds of a convent hospital? 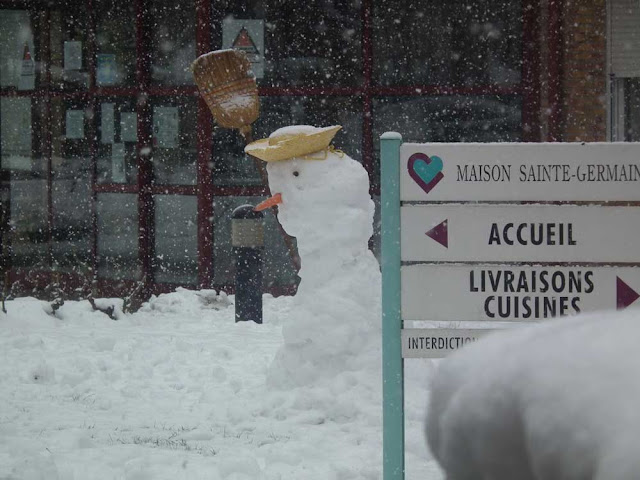 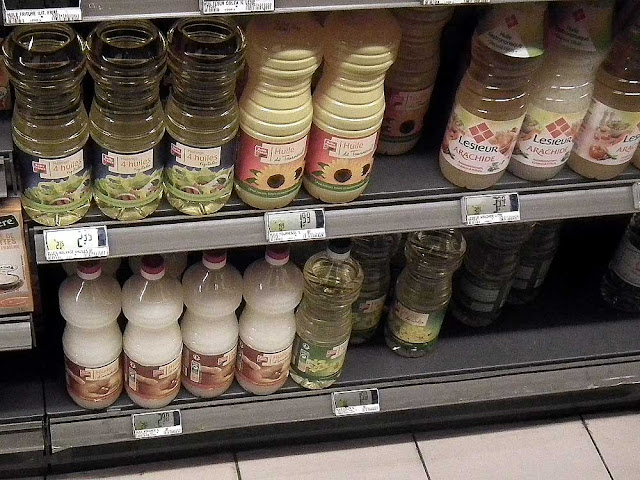 The Seine was running a banker, and all the houseboats and
restaurant boats were making temporary arrangements* 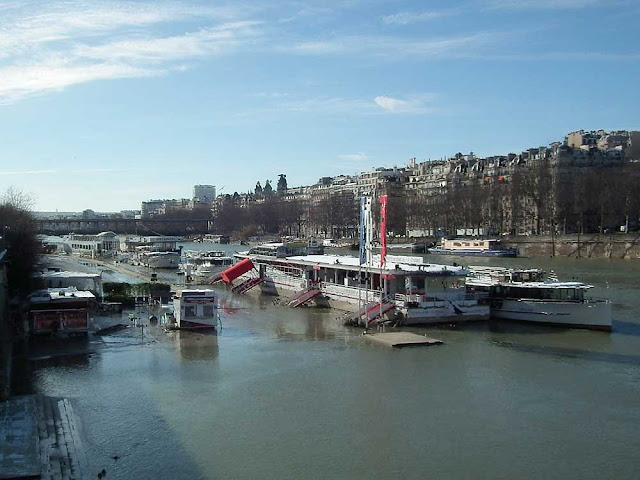 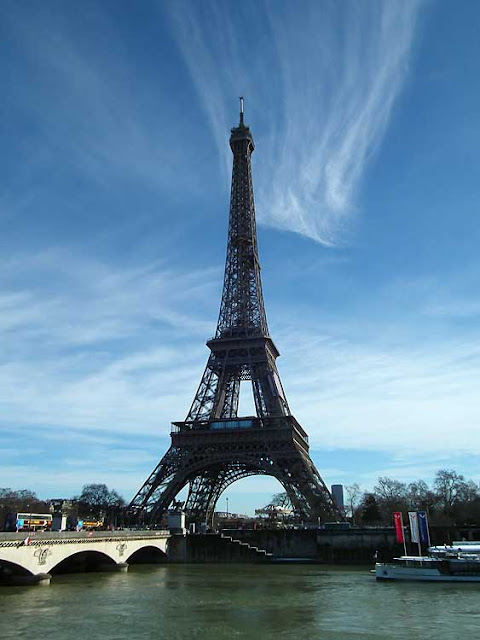 *Note from Susan: The day after we photographed the houseboats there was an attempt to rescue the Le Corbusier designed Salvation Army hostel boat moored not far away, which had washed up on the bank. Unfortunately they punched a hole in it and it sank. We were 100 metres away at the time, but had no idea, so I found out too late (and we were catching a train so couldn't have afforded to be distracted anyway). Read the story on Invisible Paris. By coincidence I'd also read William Wharton's Houseboat on the Seine recently, which has a long description of flood mitigation efforts by houseboat owners (I didn't understand a single word).