In September last year I wrote how Célestine almost managed to completely embarrass me when she ran out of electricity coming home from Amboise.

Even a couple of days later she was a bit leery about charging the battery - some times it would charge normally, sometimes the needle on the ammeter was flickering all over the place. My suspicion was that there was a problem with either the alternator or the regulator, and somehow alternating current was getting through the system and the battery not charging. 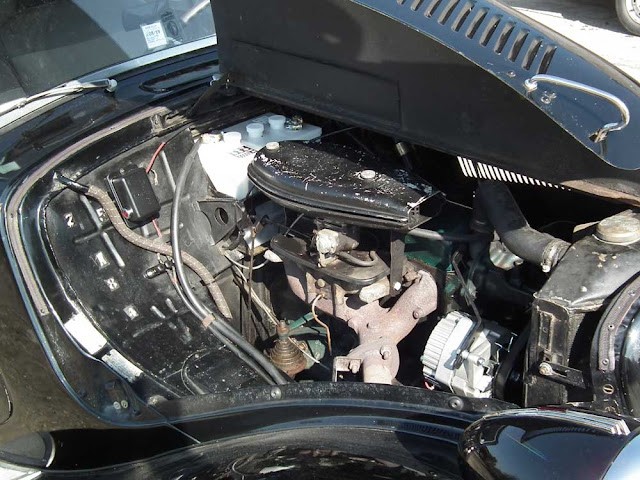 Of course, having two cars, and it being near the end of what turned out to be a somewhat truncated  season, Célestine didn't see a lot more action last year, so when we went to Australia we parked her (snugly wrapped in a blanket, of course) and she sat out winter in some friends' garage. Our plan was to get serious about her electrics when we got home - and at last we have done it.


Parked by a very full Loire River in Amboise. It snowed earlier in the day,
so I am using a rally plaque as a radiator muffler. 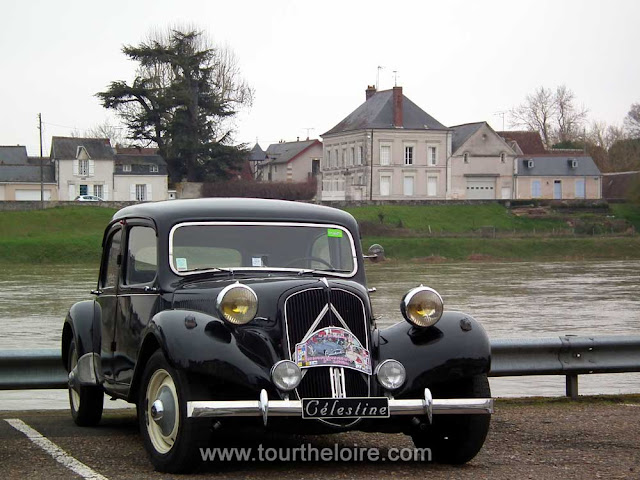 We took her to the nice folks at Classic Auto Elec in Nazelles-Négron. Auto electricians aren't really a thing in France. You're expected to take the car to your local mechanic who will know enough to sort out the problems, so having a specialist within 80km of home is a real bonus. They thoroughly checked out the system, replaced the alternator, the battery, and a bunch of wires, and it appears that all is again good.

We picked her up on Monday, so now we are on the road again, shuffling cars between mechanics, upholsterers, panel-beaters (bodyworks) and polishers, and soon our season will be on track, and we will be dazzling all who see us.