Since 2011 the dynamic team behind Loire Valley Time Travel (that's us, folks) have visited Paris in February to go to Retromobile. It falls at just the right time of year for us to get away from winter at home for a few days, explore the bright lights of the big city, and do some networking.

This year was no different, so on the Friday of the second weekend in February we hied our way to the exhibition halls at the Porte de Versailles. This year's show was the biggest we have been to, but for me there was no "wow" moment where I saw a piece of exotica or something historically important I never expected to see. Maybe I have become jaded by all those over restored vintage cars being sold at over half a million euros that appear to have been hardly driven at all, and will probably never be driven properly again. You could tell how it was bad when I came over all "ho hum, another shiny Bugatti".

Having said that, there was some interesting stuff:


Not our usual style, but both Susan and I would like this for days when
driving with your arm out the window seems appropriate. A 1956 Buick Special 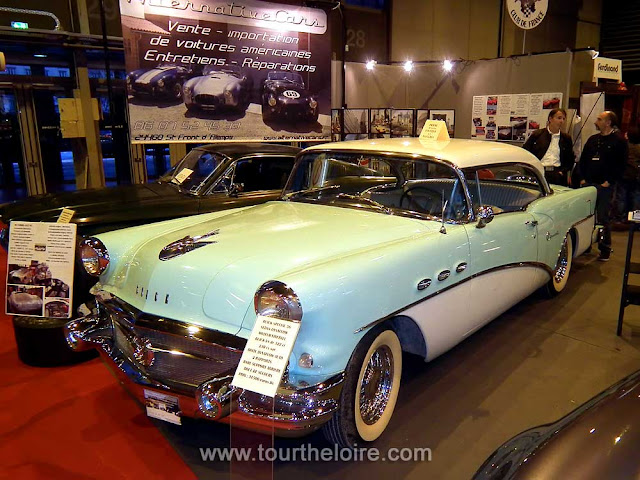 A Delahaye 135M. Susan really likes this, I prefer mine with more patina 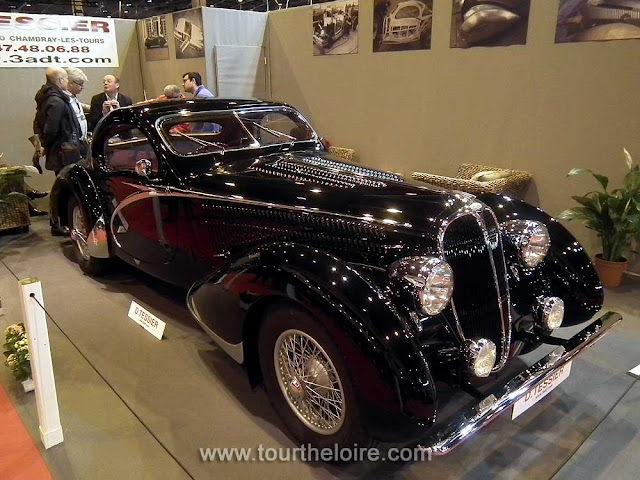 We both agreed we were disappointed that the 21st century hasn't turned out
as stylish as Fiat were promising. A 1953 Fiat Supersonic V8. 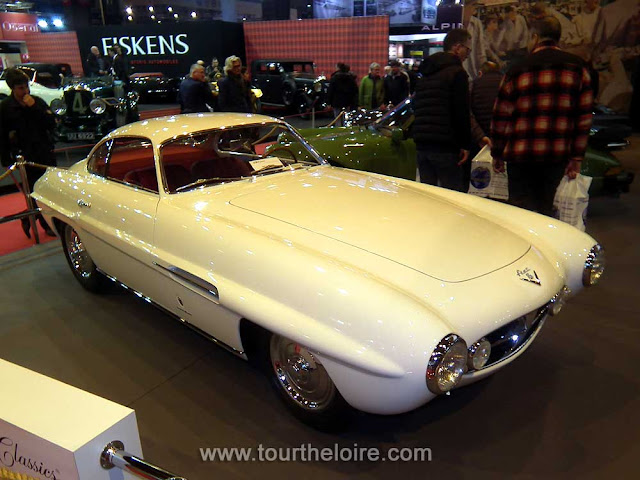 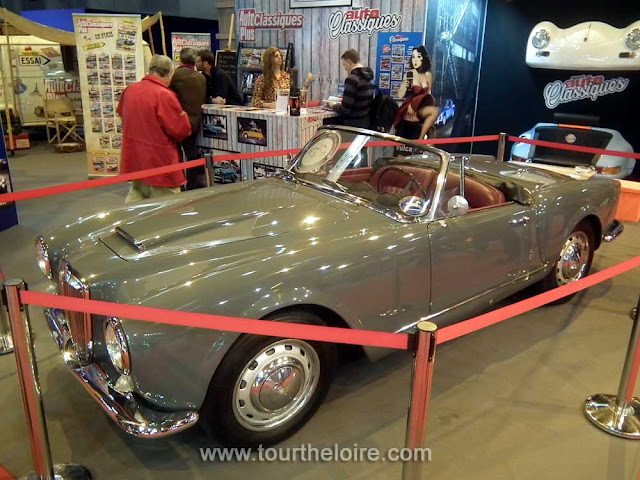 There is a Facebook album with more photos here.


The weather forecast says we have 3 more days of cold, but on Thursday it magically gets about 10 degrees (C) warmer. Let's hope they're right - It's been bightingly cold here
Posted by Simon at 09:00

In September there's an old car show at Mortagne au Perche, at a much more modest level than this. It's a lot of fun and unlike you, Simon, I hold out no hope of owning one of these gems! There's usually an old Caddy, which dwarfs every other car on the lot. There's a locally-owned Model T with little American flags on it; the owner wears a black bowler and cutaway for the day. Best of all, there are a few VWs of the vintage that took us from the Sahara to the Arctic Circle one year.

Car shows are always good for a nostalgia session :-)

I love seeing the old cars.... No desire to own one, though. Yes, today is better! (Thursday)