Cyanobacteria in the Western Loire

After a number of dogs of died due to poisoning with cyanobacteria in the past couple of weeks it is not safe to go swimming or engage in aquatic activities west of Chinon, in either the Loire or the Vienne.


A branch of the Loire near Souzay Champigny. Presumably livestock and wildlife are equally at risk. 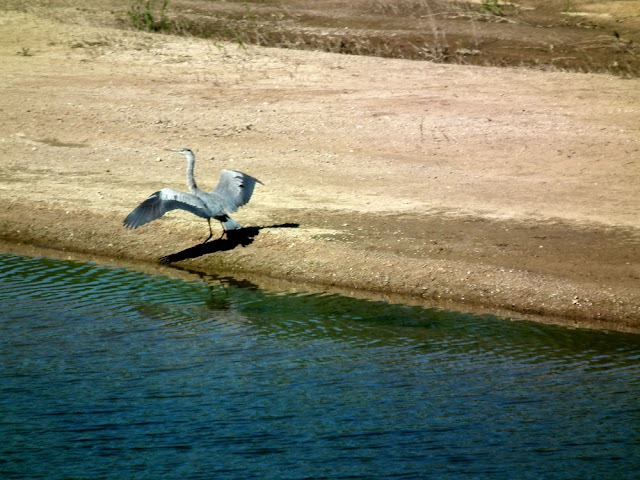 A family from Chinon were swimming in the Vienne near Beaumont en Véron, downstream from the bridge by the fire station. They think their dog must have lapped up some water with the dangerous algae as it was later vomiting then convulsing. The dog, a seven year old German Shepherd, was quickly taken to the vet, but was dead by evening. Another dog was treated for convulsions the same evening, after swimming in the same area. Happily the vet managed to save this second animal.


A branch of the Loire at Souzay Champigny. Definitely take care here. 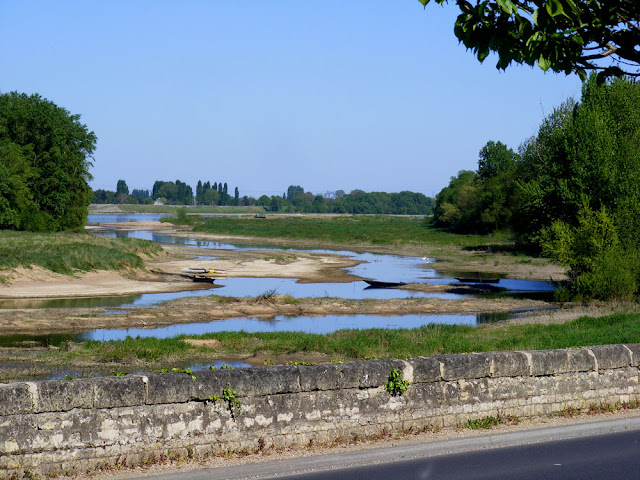 A representative of the Chinon sub-prefecture has said that even if the cause of death has not been established, the event is similar enough to other dogs in neighbouring départements, which were caused by cyanobacteria that had developed thanks to sun and light in certain slow moving or stagnant waters. The Laboratoire de Touraine will perform an autopsy on the dog and confirm or otherwise that cyanobacteria was responsible.


The Vienne at Rivière. I'd be keeping my dog on a lead here, even though it's east of Chinon. 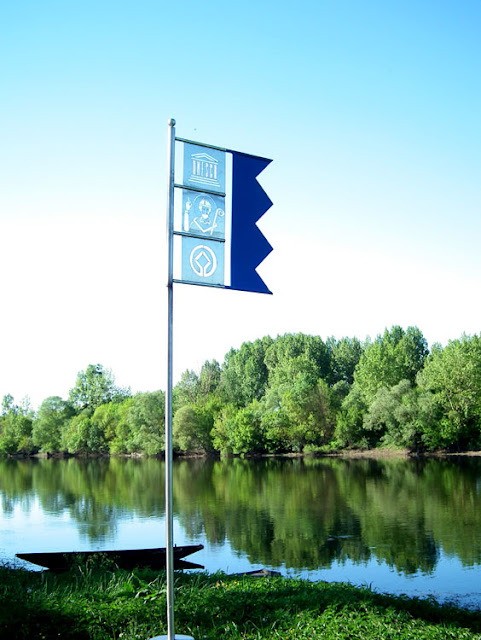 There has been a third episode which may also have involved cyanobacteria, at Candes Saint Martin. As a local resident commented, 'on the beach at Candes you can see lot of rotting algae which forms a sort of mud on the stagnant parts making it difficult to breath.'


The beach on the Vienne at Chinon. Safe to swim if monitored. 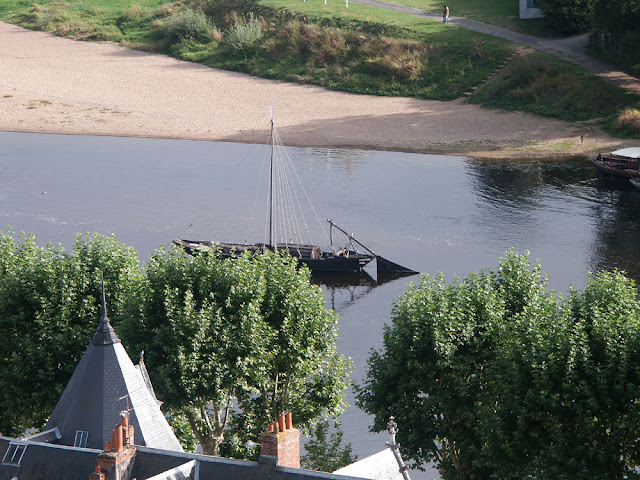 At the moment, the authorities are asking that people keep dogs on leads as a precaution and that people don't swim in shallow or stagnant water which has a significant algal load. You are advised to swim only in the regulated zones. Don't let your animals drink from the river or swim, don't eat river fish and don't pick things up out of the river.

Aquatic sports are not forbidden but you need to be careful. Don't swim where it looks dodgy and wash yourself and your equipment thorough after any contact with the river.

I read sonewhere the Cher was also contaminated.

I think they are keeping an eye on it. It had an outbreak last year at this time, as did the western Loire.

I just checked. 3 dogs died earlier in the month from swimming in the Cher at Chabris, in Indre. In Indre et Loire it seems no outbreaks yet, but it is to our east and our west, so extreme caution is definitely advised.

Our vets had posted a notice in their office yesterday advising people not to let their dogs swim in the Cher.

My friend Dauphine tells me that she took her kids to go stand-up paddle boarding on the Creuse the other day, and it was closed due to the risk from cyanobacteria.