Rosine Deréan was a French actor, born in 1910 in Paris, and dying in obscurity in Genillé in 2001. Married to the comedian Claude Dauphin, she was deported to Ravensbruck during the Second World War. After the war the couple separated and she slowly disappeared from public view. Earlier this year Christophe Meunier, a local historian and university lecturer, published a biography of this little known French movie star and Resistance heroine.


The plaque honouring her memory as a forced labourer. 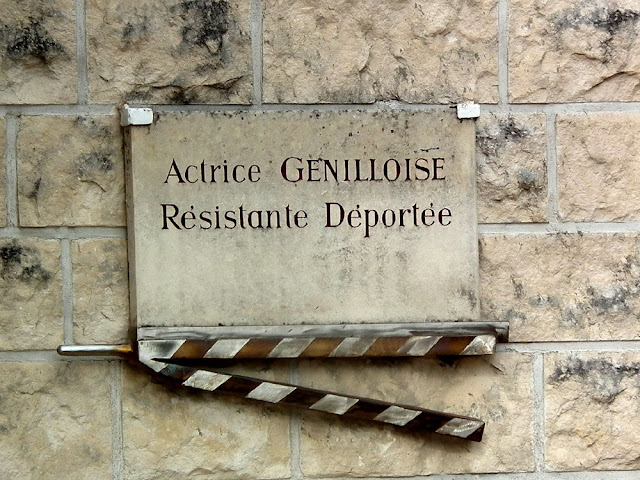 She and her husband bought the chateau de la Bourdillière at Genillé in 1939. Although she lived a long and full life, her career as an actor was relatively short, and she last appeared in a film in 1956. During the Second World War, with her anti-Nazi husband having escaped to London via submarine, she joined the Resistance network Amarante. After being denounced she was arrested and interned, along with Geneviève Antonioz-de Gaulle, at Ravensbruck in Germany, where she was put to work making rope, and from where she was liberated on 30 April 1945. Scarred by these events, she returned to Genillé but was unable to really re-launch her career.

The community events venue in Genillé is named after Rosine Deréan. 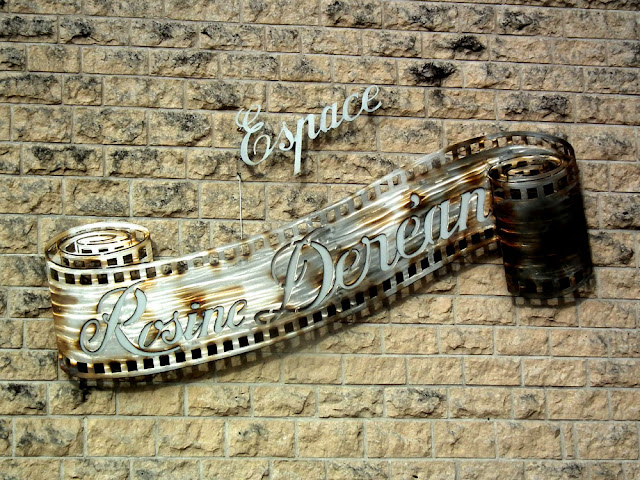 Admired for her delicate beauty and elegance, her most successful film was a tearjerker called Les Deux Orphelines, directed by Maurice Tourneur in 1933 and co-starring Renée Saint-Cyr. She and her husband were celebrities, regularly seen out on the town in Paris. By the late 1930s they were working together, starring in films such as Les perles de la couronne, in which their personal alchemy was commented on. 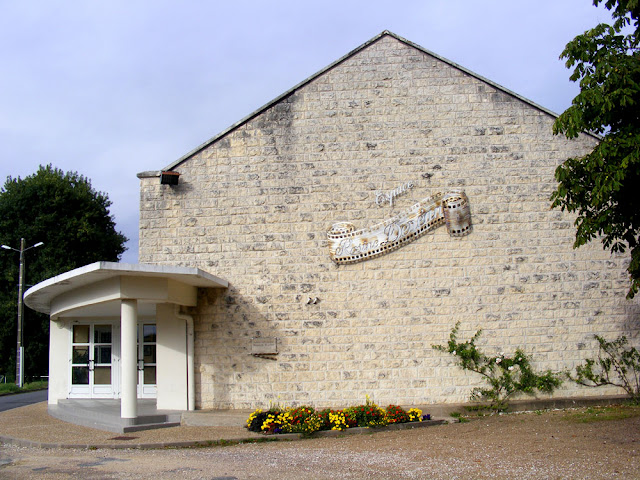 Despite her having worked with the greatest directors and actors of her day between 1931 and 1939, there was no personal archive for her biographer to trawl through. He had to piece together her story like a detective from hints, traces and personal testimonies.


Photograph of Rosine Deréan in the salle des fêtes in Genillé. 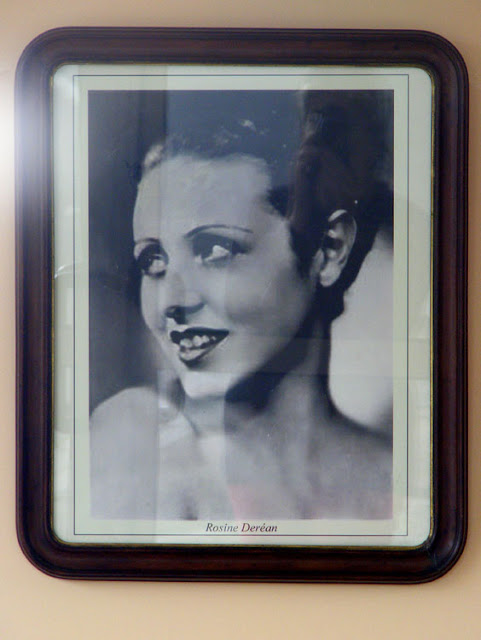 Adrian Matthews has written about Genillé Under the Occupation on his blog, an account of a guided visit around the village with Christophe Meunier.

I believe there is an issue of the 60s revue Indre-et-Loire with a long article about her in it. There's a professional brocante bookseller who stocks these, but I don't know his name or whereabouts, so will have to keep my eyes open for him at the next brocante!

Glad you enjoyed it.

Thanks Badger. I'm allergic to brocantes, but if by chance I find myself at one I might remember to look out for the revue too.