My Back Pages: Simon's T-Shirt Archive (6)

This t-shirt is a big part of the reason Susan and I embarked on our life of adventure in 1997.

In 1995 we spent 3 months on holiday in England, which included a month living in a studio apartment in Holland Park, London. We threw ourselves into being the kind of Londoners we all want to be in our fantasy life: out exploring every day, visiting museums and galleries, and the occasional night out at a club, theatre or concert: all without the encumberment of having to earn a living.

Every week we bought Time Out and checked what concerts were coming up, because although we were too late to book the arena events (Clapton at the Albert Hall sold out many months before), there was always the occasional club gig that looked interesting. One such was a fund raising concert for the benefit of Frankie Miller, a Glaswegian signer songwriter who you will remember as soon as you click on this link.

The concert was in order to raise funds for his treatment for a brain haemorrhage he had suffered in New York. The BBC later made a documentary about his recovery. 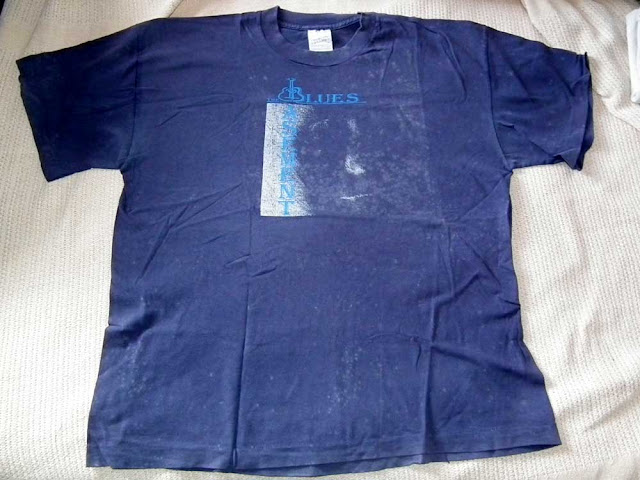 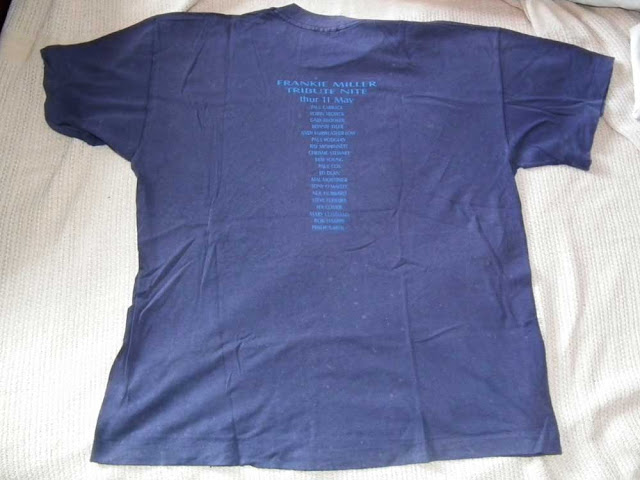 
The Blues Basement was a small club style venue in Covent Gardens. There was no backstage, and the performers stood with the rest of us when not performing. I have many memories of this night: standing at the bar with Paul Rodgers and Bonnie Tyler singing "and then it waa-aa-aas, that lay-ay-ay-ter", then watching the two of them forget which number to call if you need good loving, Paul Carrack setting up a keyboard on what looked like an ironing board, and paying a kings ransom for a bourbon and dry. I thought that if that is what life in London was all about, one day I would have to properly throw myself into it.

Amazingly, there is a video taken at the concert. The sound isnt great, but it's what we got .

Loire Valley Nature: A photo of a room in a chateau used as a roost has been added to the entry for Lesser Horseshoe Bat Rhinolophus hipposideros.

A photo of the hounds at Cheverny has been added to the entry on Hunting.