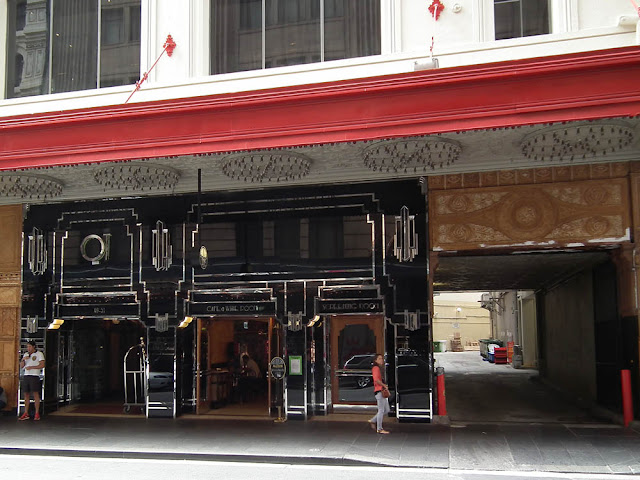 Despite its name, the State Theatre in Sydney is not a national institution. It was built in 1929 for the Greater Union organisation and is still owned by them. I've only ever attended a performance there once, many years ago. It's very grand inside, with the second largest chandelier in the world hanging over the auditorium and toilet anterooms like luxury hotel reception lounges. 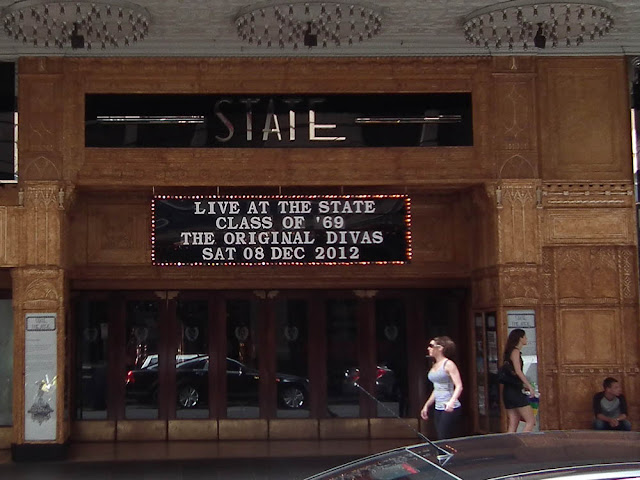 I loved going to the movies at the State in the 70s ... and the gorgeous ladies loo.