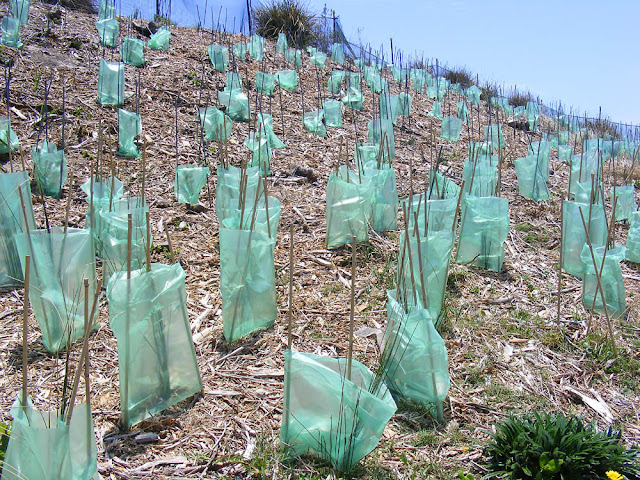 The local councils responsible for the management of Sydney's eastern beaches are all waging war against invasive alien plants. They are systematically weeding out the foreigners and replacing with natives. The picture above shows newly planted Knobby Club-rush Ficinia nodosa, a coastal sedge that grows all along the edge of the southern half of Australia. Despite its vernacular name, this is not actually a rush, nor a grass, as most of the locals think, but a sedge (Cyperaceae), as are the plants of a different genus that are known as club rushes in Europe. The photo below shows well established Knobby Club-rush. Stefania tells me that the plant was used by aboriginal women to weave baskets and bags. 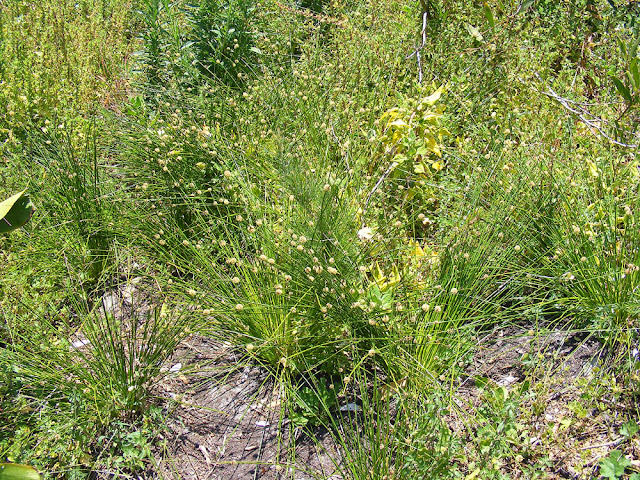 "They are systematically weeding out the foreigners and replacing with natives."

I like that approach... perhaps more should be done in Europe...
even though it is a bit of a Canute approach here...

For some strange reason the title made me want to scratch, tho'...

Tim's got a point there!!