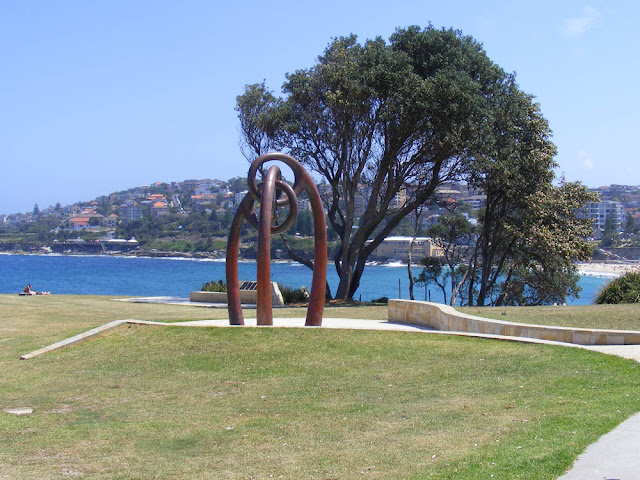 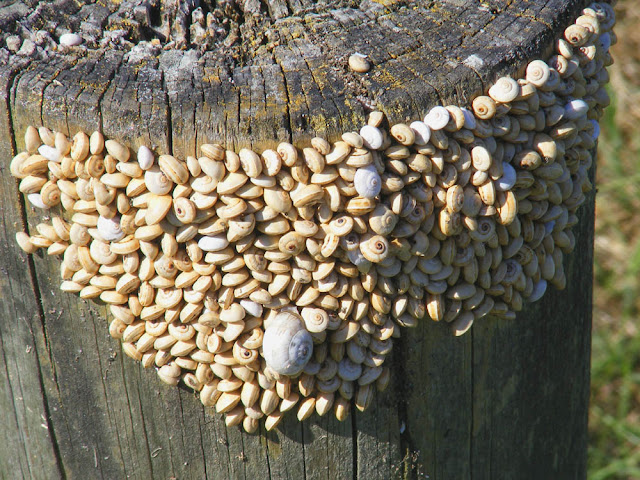 I took a load of photos of some very small, highly ribbed shelled snails doing the same thing up one tree in the car park at l'Intermarché at Wyzeurs Circlip a few weeks back...
so, do snails have slow conferences?

Nice memorial to what must have been a group of friends.
Well designed...

Glad to hear the 'exciting' episode had a nice tame ending and you're ok.

I like the memorial: interesting interlocking but simple design.