Who would win a fight between Hannibal Lecter and 007?

There's this bloke right, and he's called Anthony Hopkins, and he's got the family business because his old man has dropped off the perch. He goes off on holiday to Israel with a mate called James Bond (but not that one, the one no-one remembers that isn't an Aussie).

Halfway there (they must have gone on a real cheap flight or something) James Bond gets on a different plane and goes home, yeah? He turns up at Tone's joint and buys his favorite gaff off of the brother Nigel who is house sitting. The brother is a right little toerag who was daddy's golden boy and he's running the old firm while Tone is on holiday. 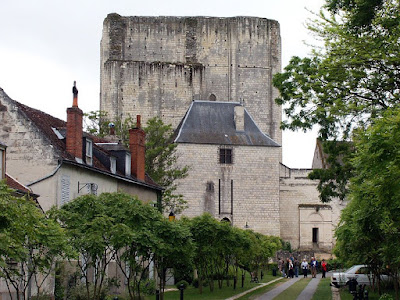 Then Tone goes and gets himself banged up (airrage probably - he was a bit of a nutter) in Australia or somewhere and doesn't find out about all this until he gets out. When he gets home, he goes ballistic, gets a gang of mates, and does some serious head kicking. Only takes him a couple of hours and he's got his feet up in front of the telly. Bish bash bosh, lovely job.

Then he goes and pegs it and Nige the toad gets the whole deal - lock stock and barrel. Couple of years later there's a turf war kicks off what's really been going for ages ever since Peter O'Toole (that's the dad) married the James Bond bloke's old man's ex. She was a seppo called Katherine Hepburn.

So James Bond, yeah, rocks up with a bunch of mates at Tone's old gaff what Nige has now got but isn't at coz he is off taking care of business in Notts Forest (he spent loads of time giving some grief to Douglas Fairbanks, who sometimes looked like Kevin Costner). Takes him a year hanging around outside and shouting and chucking stuff about before he gets the keys. Turns out all to be a waste of time, because he didn't like the place much, and ends up giving it to a different mate who was the Italian geezer who was actually running the show.

And you left out poor John Castle. Of course, nobody really cared about poor old Johnny anwyay...

Walt. I am playing Errol Flynn as a reserve, as he could fill at least two positions.

You're right about John Castle, though. Not forgotton so much as never mentioned

Finally! A history lesson I could understand, just about. Congrats on the sale of the Queensland home and smooth sailing on the refurbishing of your French castle.