From the minutes of the recent Preuilly council meeting, as reported in the local paper:


The local council has given the go ahead for the next stage of the work to restore the Chapelle de Tous les Saints. The council has thanked the Societé d'Archaeology de Preuilly, led by Bernard de la Motte for managing the first tranche of work, and also congratulated the SAP on the success of their summer nocturnal history walks.


The next part of the restoration will include the danse macabre. 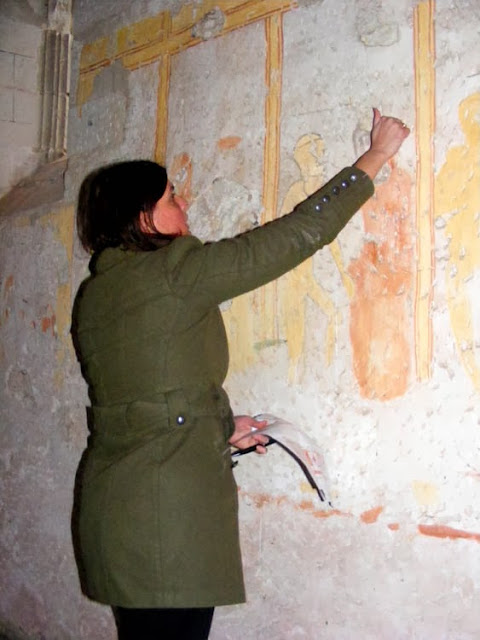 The mayor brought up the subject of a proposed wind farm in the neighbouring commune of Bossay sur Claise. One of the turbines will actually be in the commune of Preuilly, at Maupertuis. He proposed agreeing to the presence of wind turbines in Preuilly's territory in principle. A secret ballot was held resulting in 8 for, 6 against and one abstention. 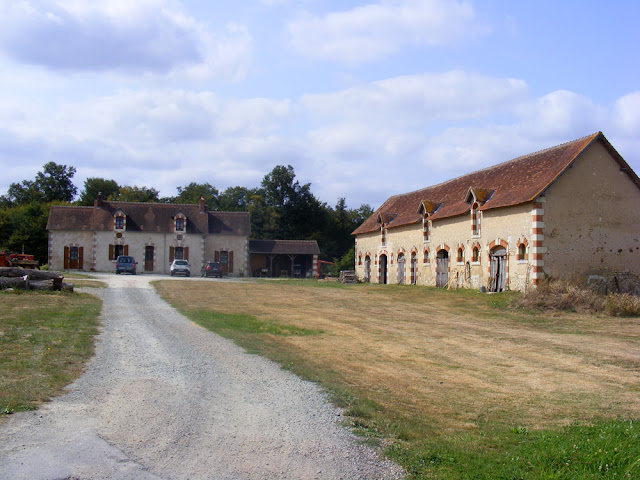 Sylvie Moreau, who has been working part time, mostly with the after school and holiday activities centre, is going to be full time now.


Sylvie with some kids. 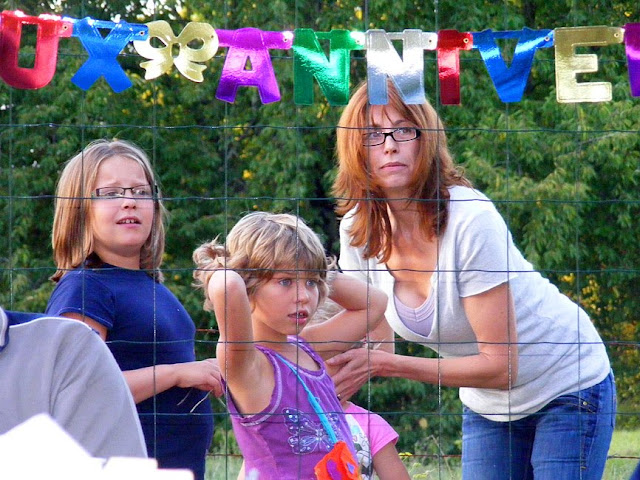 To employ the music teacher David Roy, and ensure that music is offered as part of the curriculum in Preuilly, the mayor is going to pay €3500 to the town of Descartes, which is where the teacher is on salary.


The chapel with new roof and stabilised walls. 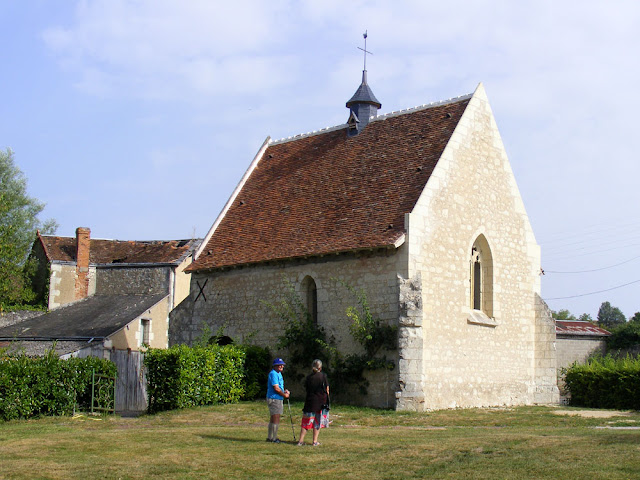 Five councillors have been given the task of auditing and updating the electoral roll.


How will they deal with those of us who are allowed to vote in France
in the European and local elections because we are British... 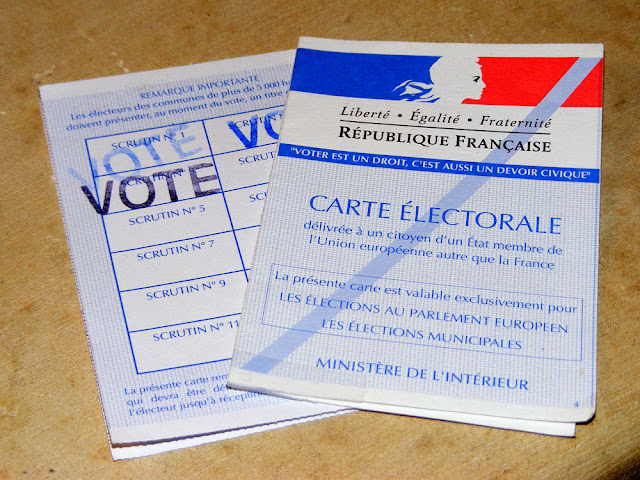 >>How will they deal with those of us who are allowed to vote in France
in the European and local elections because we are British...<<

List you with a pencilled-in cut-off date? :(( I don't know what's being done here, but since it would be done by regular officials on computers, I should think the coding they already use for the equivalent category would do the same job at the press of a key.

The thing is that the cutoff date is 31 December 2018 if you wish to vote in the May Europeans. We'll still be eligible to vote on 31 Dec, but may or may not know at that point if we will still be eligible on 23 May. I would be interested to know what, if any, instructions the communes have been given.