We mentioned the other day that it's been raining a bit.

Last weekend we had clients and had to change the whole itinerary, as well over 1000 roads in the area were closed. In addition, some some chateaux were inaccessable, and/or closed, and at least one of the restaurants we had planned on using had been knee deep in water on Friday morning.

To get an idea of how high the Cher was, take this view at Chenonceau: 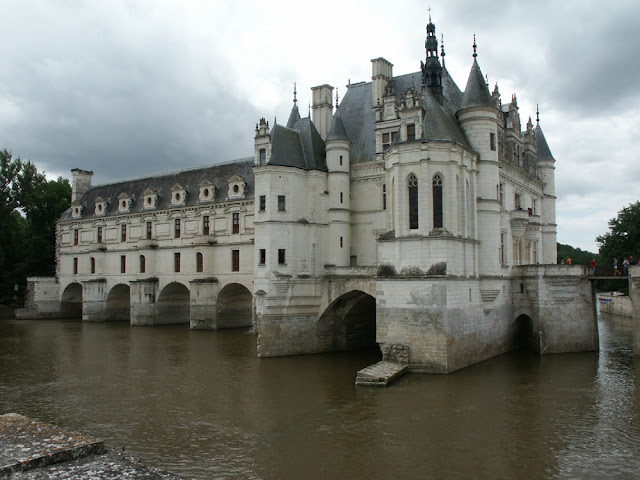 and add some water 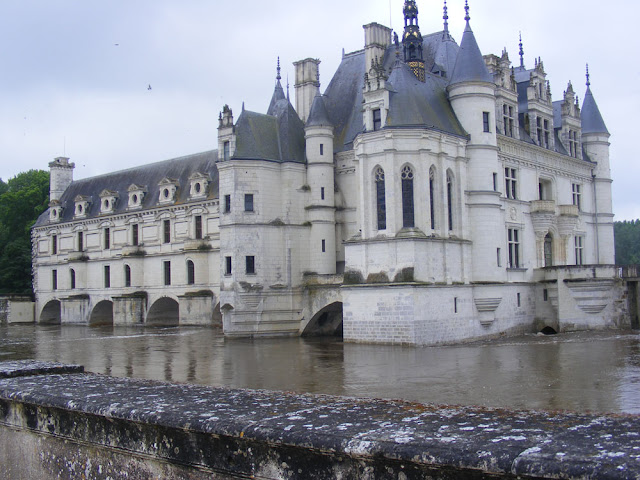 The inside was faring OK, but precautions had been taken: 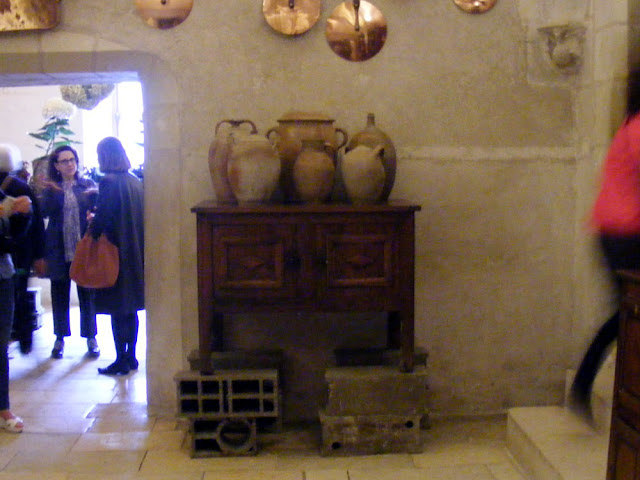 This isn't only a French problem - last weekend severe storms and a king tide meant that extensive damage was done in Sydney, with a number of houses falling into the sea. Also lost was part of the Bondi to Bronte coastal path, which we walked in December 2012.

The lower part of this path has disappeared: 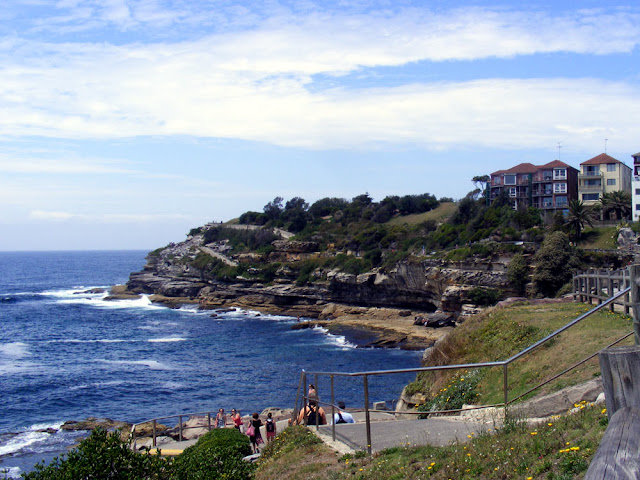 Email ThisBlogThis!Share to TwitterShare to FacebookShare to Pinterest
Labels: Australia, nature and wildlife, Pictures of Chateaux

It would be absolutely ridiculous to give credit to these normal occurrences to climate change. Rain has been falling at times from the beginning of time, I think!

I don't think anyone is crediting this to climate change - certainly not that I have heard. This is weather, pure and simple.

However, if it starts to happen more than once every 10 years or so....

That's what they are saying on the news as well as Mme Ségolène Royal :-)

Oh my. I remember being taken on that walk along the coast from Bondi the best part of 20 years ago. Sometimes it seems as though Mother Nature doesn't actually like us all that much. I wonder why.......