It was recently announced that the population of Indre et Loire has crossed the 600 000 mark. This figure is described as an official estimate, as the figure at the last census, in 2012, was about 3000 people short.


A typical street scene in Preuilly. 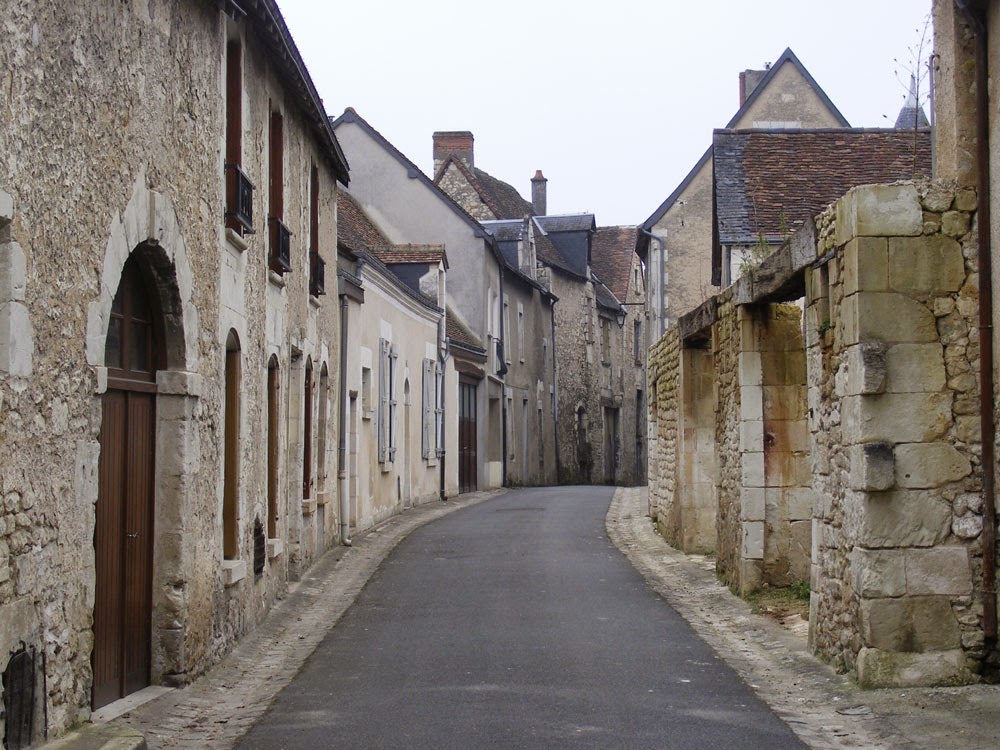 
Visitors often ask where all the people are in French villages.
The answer is a) many of them are elderly and don't go out much; b) the total population and population density in these places is very low; and c) they are at work in one of the larger towns and commute. 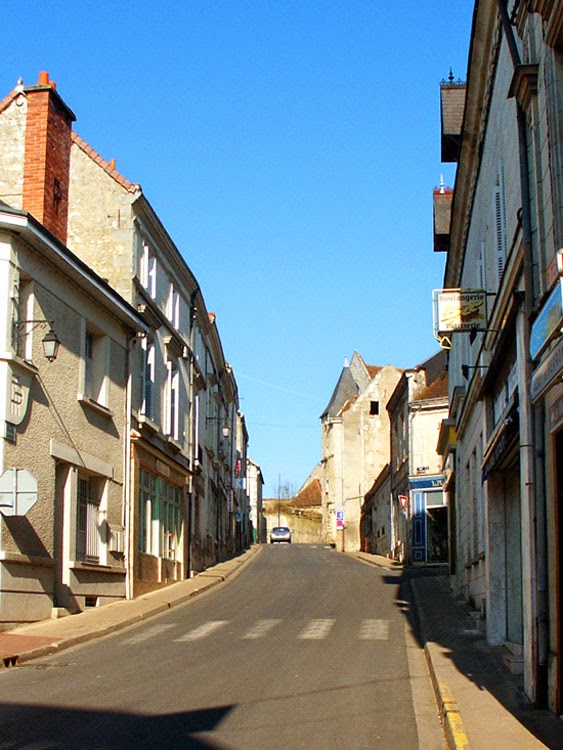 The population of Tours is now 135 218, down a bit from the previous census. Chinon (7228), Loches (6400) and Saint Pierre des Corps (15 224) have also lost population. Despite the localised loss of people there is no slow down in the release of land for building and new homes going up in some areas. This is due to people choosing to live alone and families breaking up.


A typical scene on a boulevard in Tours. 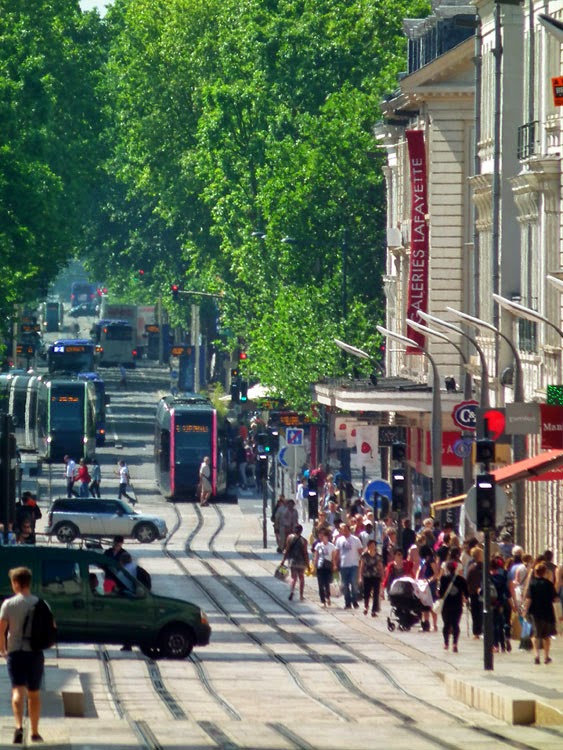 Tours is the largest town in the Centre region. The only other town with a population over 100 000 in the region is Orléans. After these two the largest towns are Bourges, Blois and Chateauroux. These last two have populations under 50 000.


A typical scene in a small town on the tourist trail (Azay le Rideau). 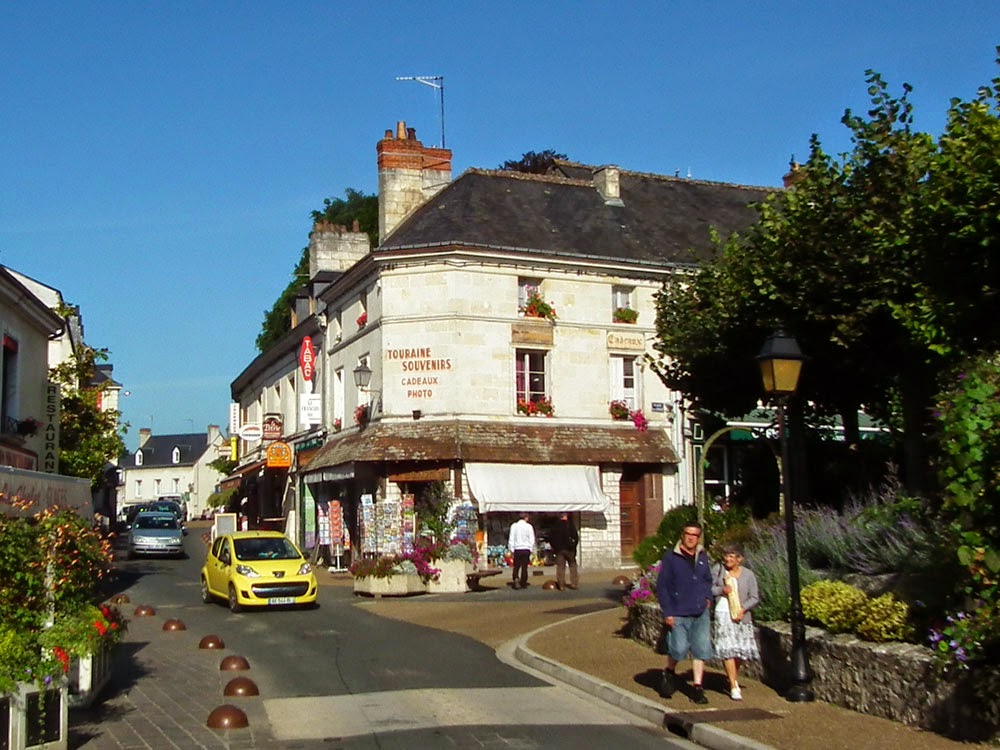 Indre et Loire is the second most populous department in the region, after Loiret. Loir et Cher is fourth and Indre the least populous.

The population of France métropolitaine (ie France not including the overseas territories) is 63 375 971. Indre et Loire is more or less in the middle in terms of population compared to départements throughout France.


A typical scene in a small town (Loches). 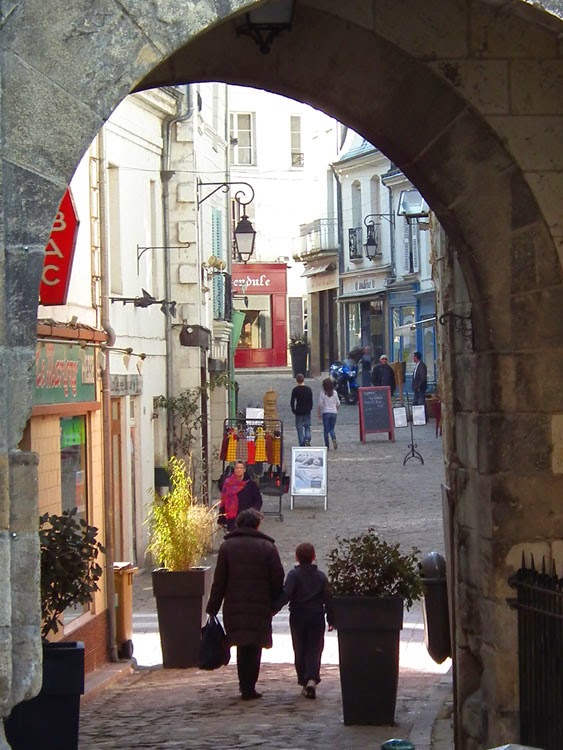 The figures matter because government funding is largely dependent on population.

A section on insect hotels has been added to the entry on garden habitat. The text on maintaining an area of natural grassland has also been updated.

A new entry has been added for Dainty Damselfly Coenagrion scitulum.

Several new photos have been added to the Snakeshead Fritillary Fritillaria meleagris entry.

Stir-fried turkey with vegetables, noodles and peanut sauce.
Posted by Susan at 09:00

Email ThisBlogThis!Share to TwitterShare to FacebookShare to Pinterest
Labels: Boussay, Loches and area, Pictures of Preuilly, Tours, Towns and Villages near Preuilly

Wow! That's a lot of new people for such a small commune!