Norbert Bertucelli, ably assisted by his wife Raymonde, set up as a plumber in rue de cygne, Preuilly sur Claise, in September 1952. He just had a single van as his work vehicle. His son Gilles, who started as an apprentice in 1967, took over in 1985. By then the business employed 6 people and was based in rue Léon Berthier (where the farm supply shop is now, opposite the Claise restaurant). They expanded by buying a business in nearby La Roche Posay and an agency was soon opened in Chatellerault. In 1998 the business started to specialise in renewable energies such as geothermal, heat exchange and wood heating. In 2008 the business moved to the new industrial zone Le Rond, on the outskirts of Preuilly. In October 2014, having reached retirement age, Gilles Bertucelli sold the business to Sylvain and Christelle David. 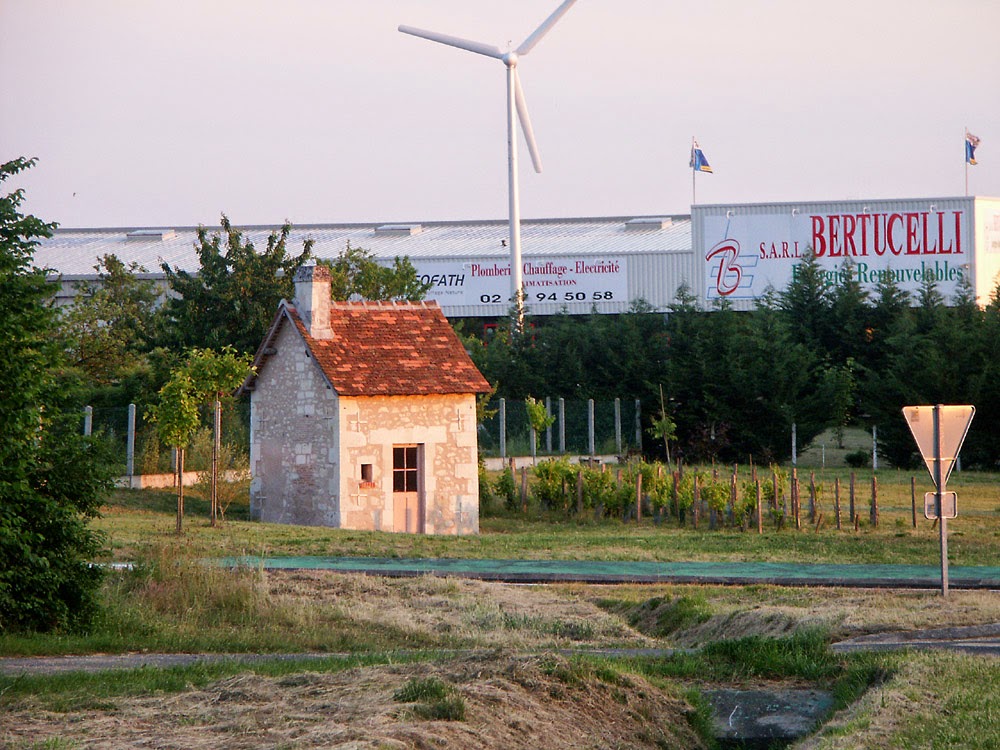 They've taken over the business in its entirety, in particular retaining all 35 employees and even recruiting. A new business manager will join the team at the beginning of 2015. The Davids have spent the past few months observing the operation and developing their plans for the future. They intend setting up a training programme, networking with the existing partners of the business and doing some advertising. They will retain the four principal activities of the business -- heating, electricity, plumbing and air conditioning, whilst adding a focus on the latest technology such as wood pellet heating. One of their first jobs was installing a pellet burner in the neighbouring business on the idustrial zone, DTM (who manufacture plastic packaging and moulds.) 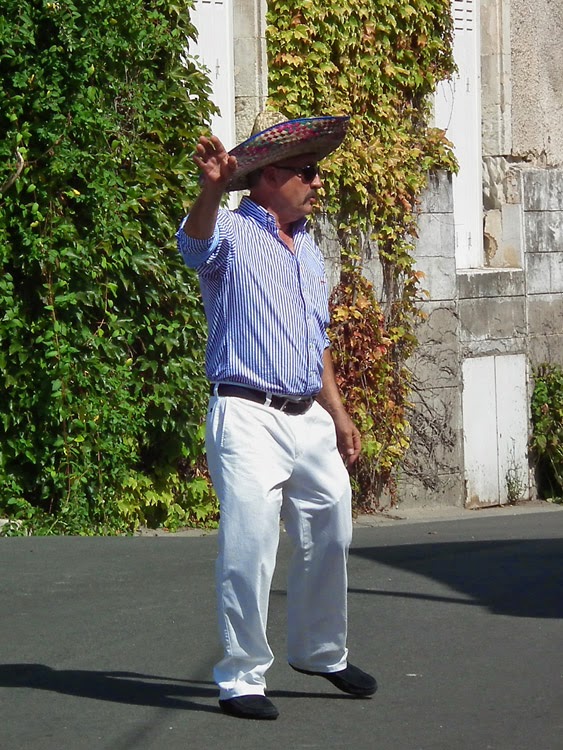 Françoise Bertucelli, Gilles' wife, will continue to run the office for another month during the transition and after that they will both take retirement. 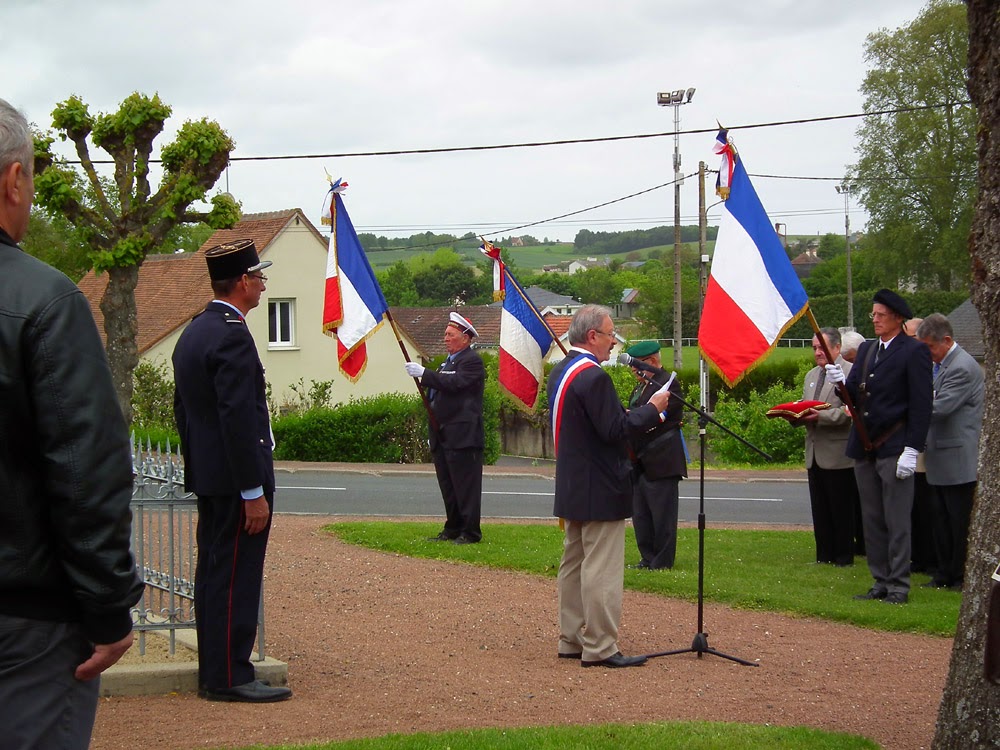 The above information has been gleaned from the local newspaper. Gilles Bertucelli is also mayor of Preuilly so it will be interesting to see what impact his retirement has on his political activities. His sale of the business is not unexpected. He announced a year ago that this was his plan.

To read about our plumbing adventures click here. Bertucelli's replumbed our house, supplying two hot water systems and installing our bath, shower, sink and toilets as well as the gas for the kitchen stove top. They also clean our chimney annually.

****************************************
Les Voeux du maire: Yesterday evening we attended the cérémonie des voeux in the salle des fêtes in Preuilly. The gathering began with a minutes silence for those killed in the Charlie Hebdo attack. It was a serious silence too, with no shuffling or whispering. The mayor, Gilles Bertucelli and the President of the Communauté des communes de la Touraine du sud, Gérald Henault, then gave overviews of 2014, bemoaning the tight finances which required cutbacks and economies yet again. One bright spot was the success of a grant programme which provided funds to assist people to insulate their houses or make alterations to help the aged or handicapped. It was so successful that it ran out of money in October, but all grants submitted but outstanding would be processed this month as the new financial year means new funds are available.

The mayor announced that a remembrance ceremony for the Charlie Hebdo dead will be held at 15h (3pm) on Sunday 11 January. Gather out the front of the Hôtel de Ville for a march to avenue 11 novembre.
Posted by Susan at 09:00

Email ThisBlogThis!Share to TwitterShare to FacebookShare to Pinterest
Labels: Pictures of Preuilly, Plumber