Something we never mentioned but should have: In March '14 there was an exhibition of World War II memorabilia in one of the communal rooms at the Maison de Retraite (retirement home) in Preuilly. 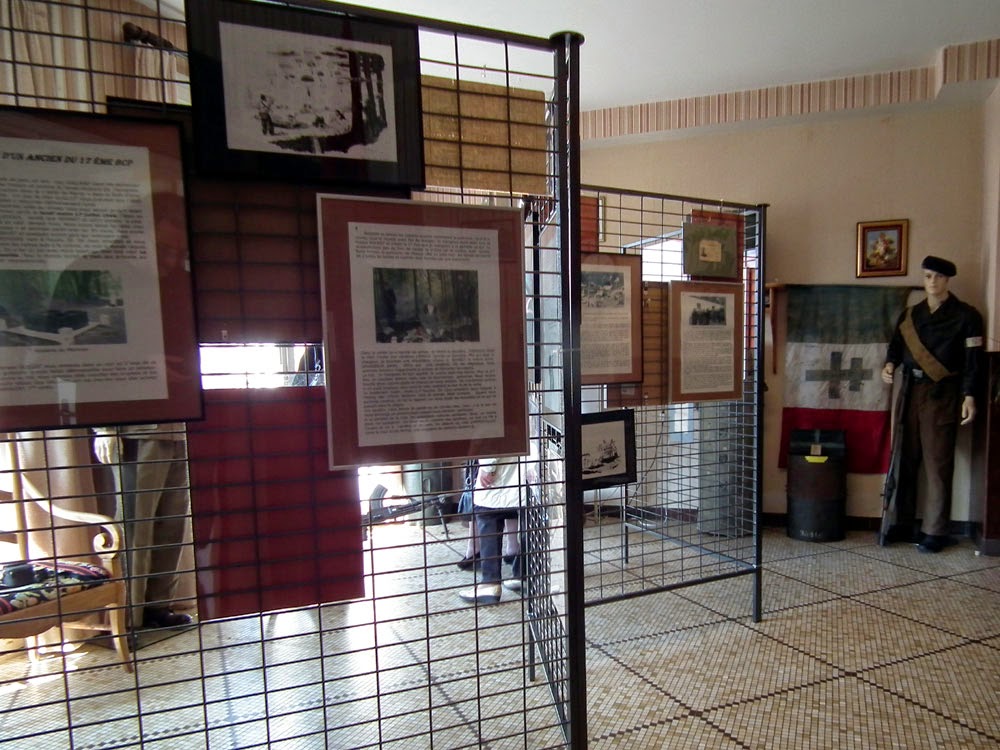 This consisted of various bits and pieces dropped to help the Resistance, and a series of photos of the German Army's retreat through Preuilly in 1944. The main action happened between the 11th August and 7th September 1944, during which time approximately 180,000 people passed through the town - not necessarily unharassed, either. You can read about the battle here  (in French) or in gibberish (google translated) here. 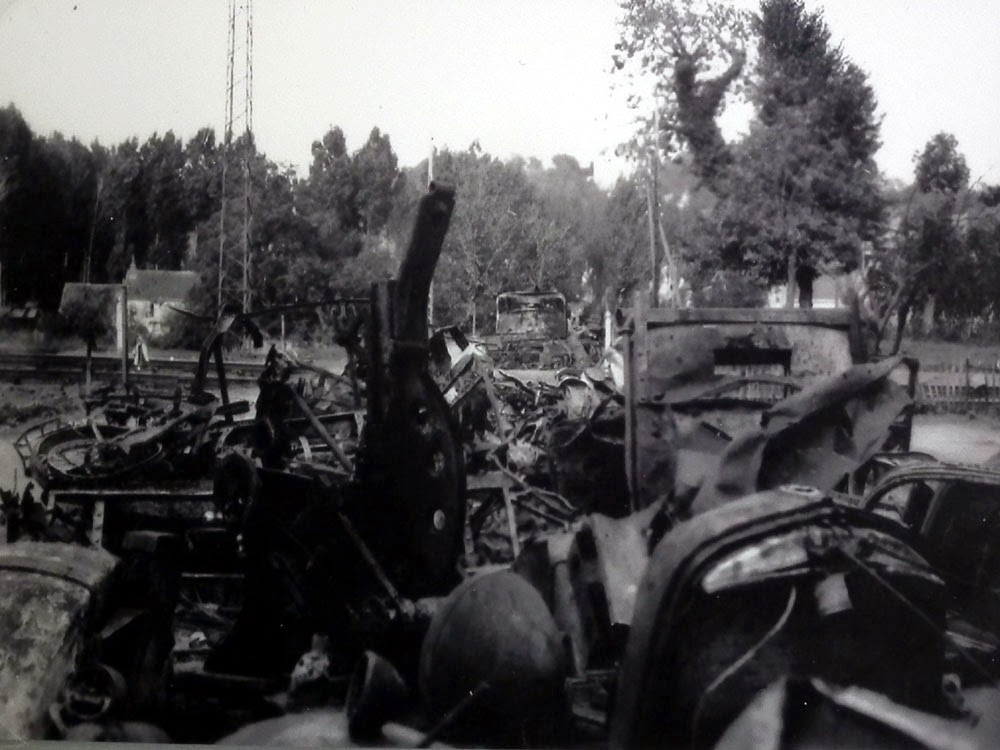 Once again it made us feel grateful for the benefits of the European Union and what is quite possibly the longest ever period of peace in Western Europe.