A Hundred Years Ago at Chenonceau

1914, and Chenonceau became a military hospital.

2254 wounded poilus, for the most part very gravely affected by their injuries, were cared for at the chateau over the course of the conflict and up to 31 December 1918. (The French soldiers were known as 'hairies', because of their luxuriant facial hair, especially moustaches.)


This room was once a hospital ward (here being set up for Christmas last year). 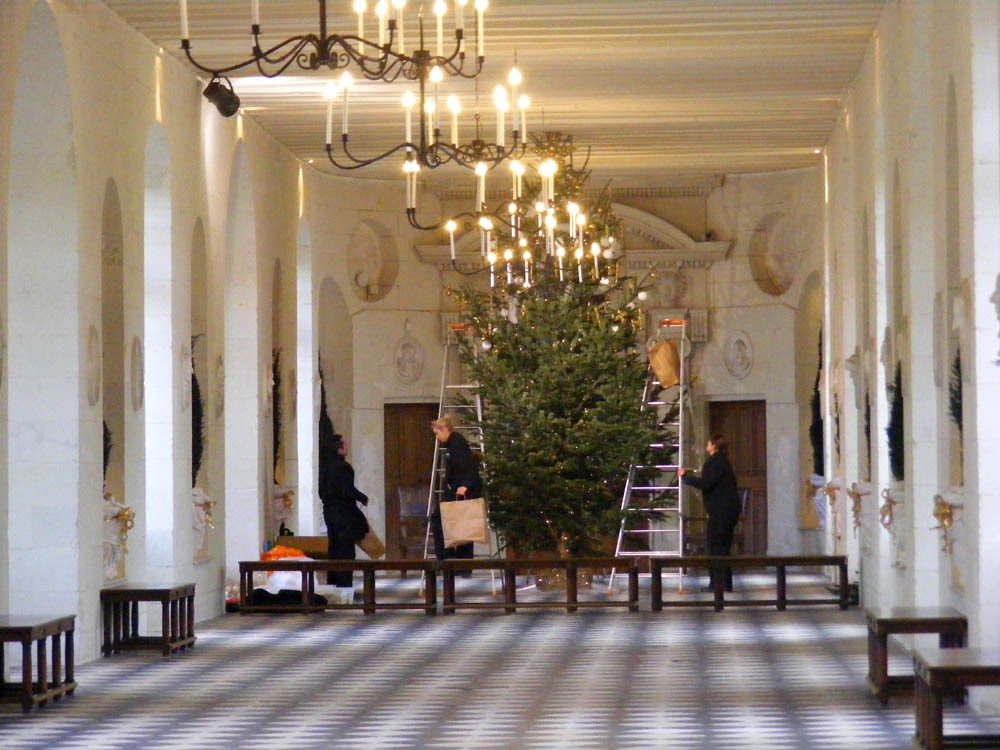 From 2 August 1914, the day war was declared, the industrialist and Senator Gaston Menier wanted to participate in the national war effort. He suggested to the War Minister that he could set up a temporary military hospital, at his own expense, in the Chateau of Chenonceau, which he had recently become the owner of, after the death of his brother Henri, who had bought the building in April 1913.

At the Chateau, Gaston Menier installed the hospital, with a capacity of 120 beds, in the two galleries over the river Cher. On the ground floor there was an ultra modern operating theatre, equipped with one of the first X-ray machines.


The Chateau of Chenonceau from Diane de Poitiers garden. 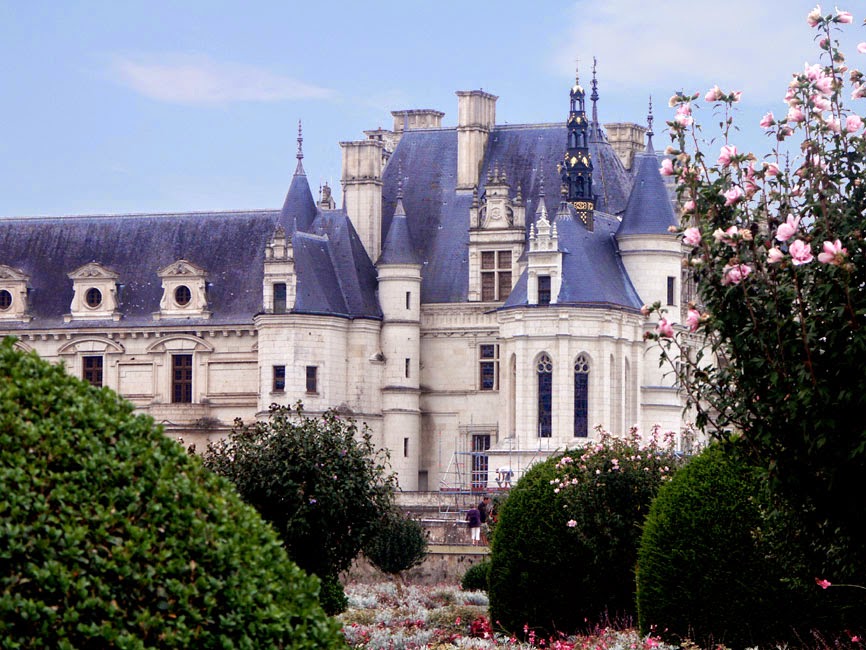 The walls were whitewashed and everything made hygenic. An electric pump supplied water from a spring. Gaston Menier installed electricity and heating 'to ensure a pleasant warmth in all the rooms used by the wounded'. His son George and daughter-in-law Simone organised and oversaw the running of the hospital. As matron, Simone cared for the wounded and actively collaborated with the doctors and surgeons right up until the hospital closed in December 1918.

The doctors and nurses were paid by the State, but Gaston Menier took care of the installation of equipment and the catering. He opened a second hospital at Noisiel, near Paris, where the family's chocolate factory was located. It took victims evacuated from the front lines, while Chenonceau took the seriously wounded.


The galleries over the river, where the hospital was installed. 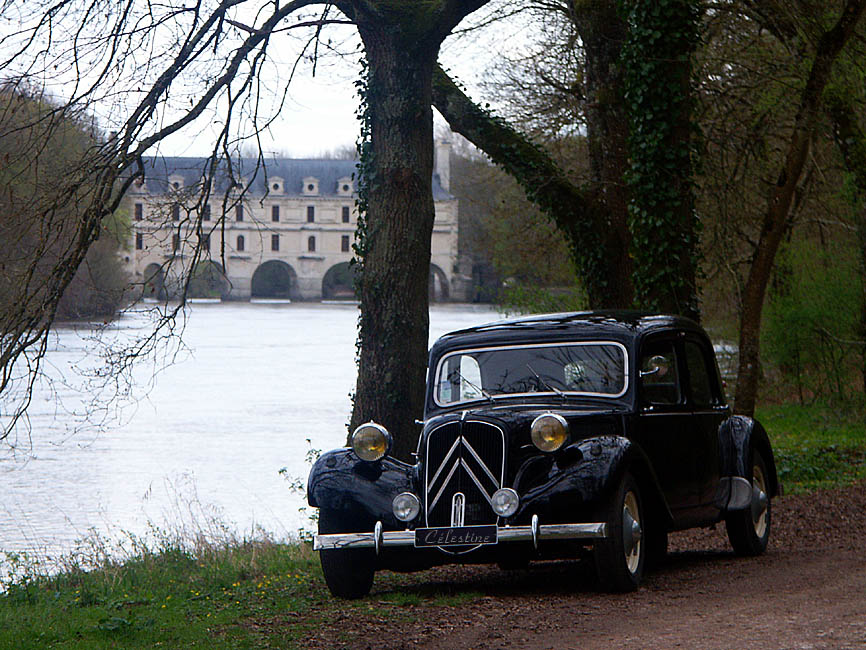 At Chenonceau the soldiers could walk in the park or fish in the river, and some of them enjoyed working in the vegetable garden to produce a wider variety of vegetables and fruit for the daily meals. A phonograph broadcast music and plays.

Source: La Nouvelle République. Click on the link to read the article in French and see a contemporary photo of one of the hospital wards in the chateau.

very interesting....I did not know that about my fav. chateau

How I love Celestine - nuff said

Incredible, the life of this place. And just lovely.

Imagination captured. I'd love to read more on this.