Wildlife Watching in the Claise Valley in September

Here is a sample of the wildlife you can expect to see in the Claise Valley (and surrounding Touraine and Brenne) in September. 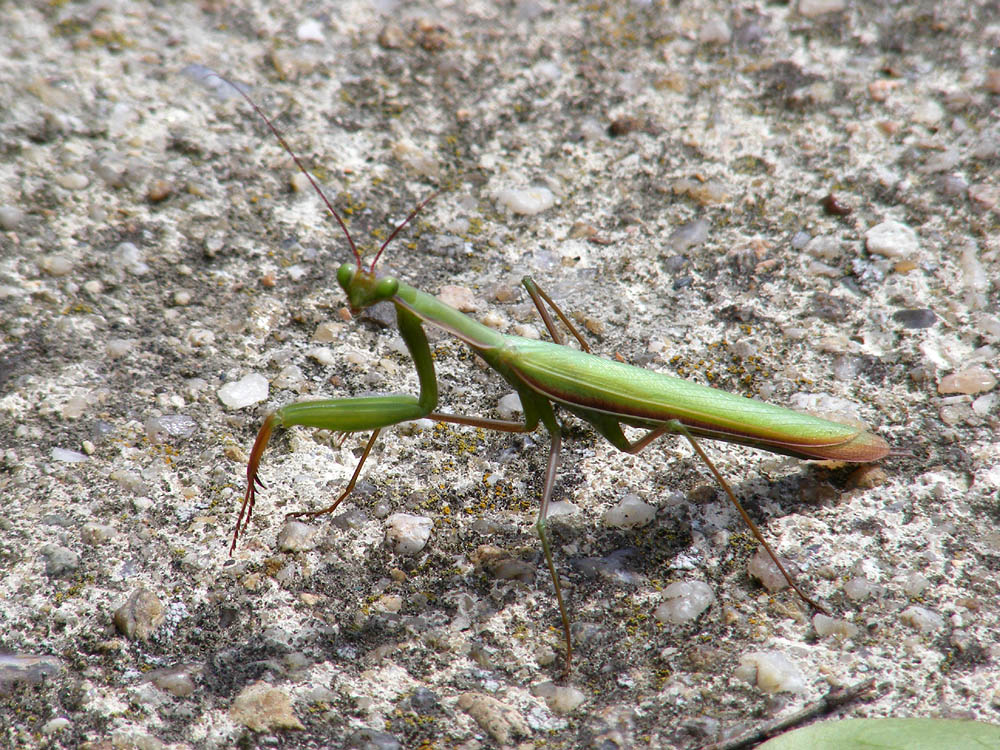 Praying Mantis of both sexes (males are much smaller) become quite visible at this time of year. They can be seen anywhere, from natural grassland to the pavement in Preuilly. Most of them are green, but you can also see brown ones - they are all the same species. 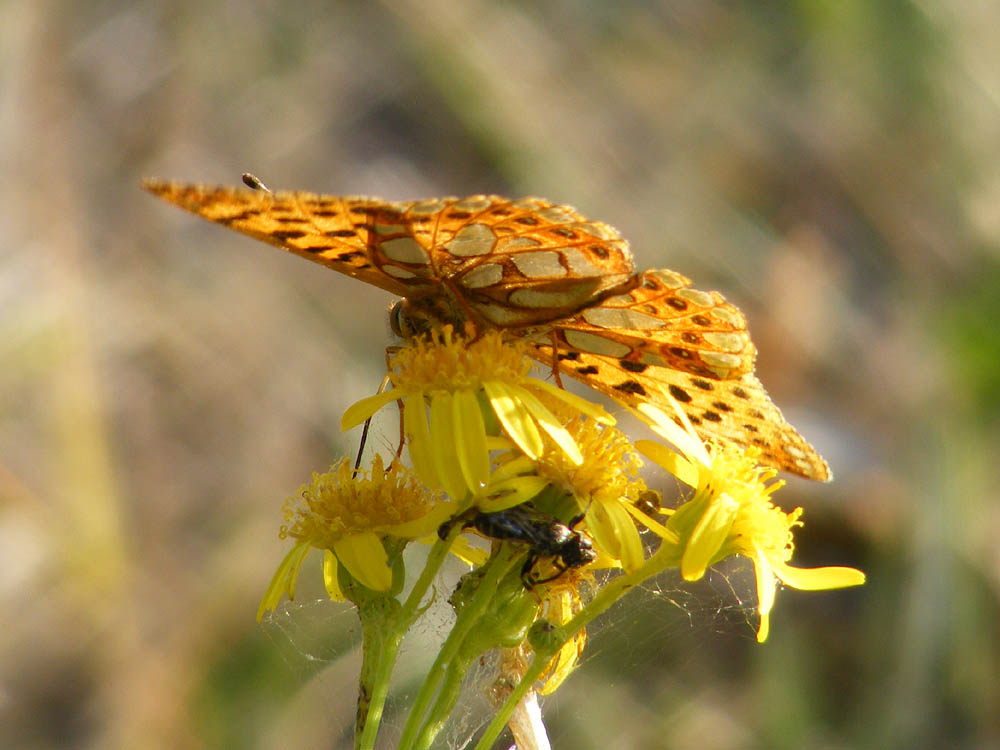 A Queen of Spain glows golden in the autumnal light while she nectars at a ragwort flower. 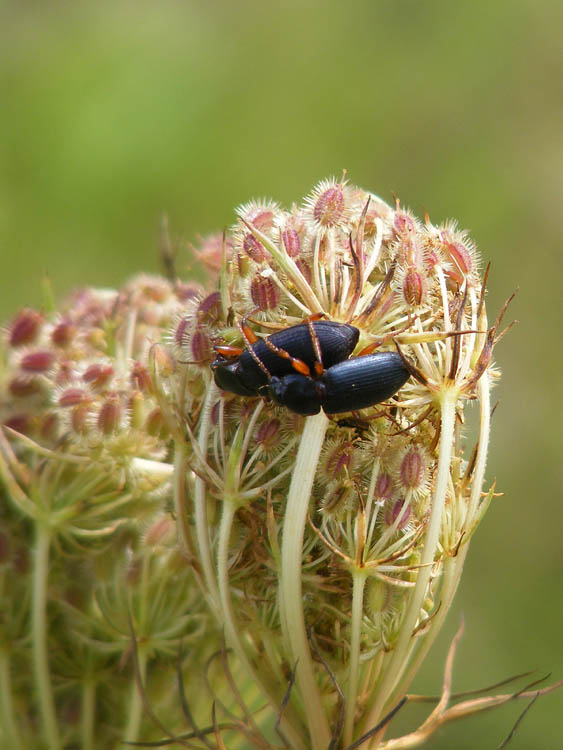 These two Harpalus sp ground beetles are mating on a Wild Carrot seedhead. The bur covered seedheads, with their characteristic way of retracting once the flowers have gone, are ubiquitous here. 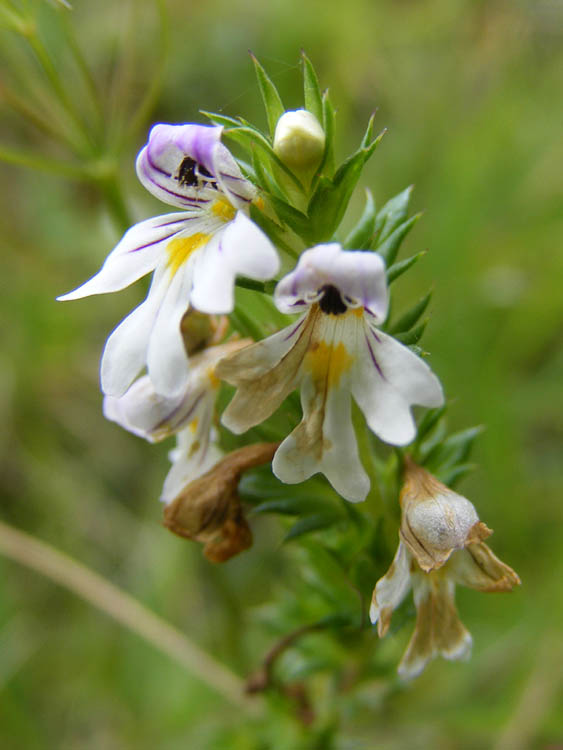 This pretty little flower, Euphrasia sp, is a semi-parasite of the surrounding grassland plants and once used to treat eye infections and eye strain. 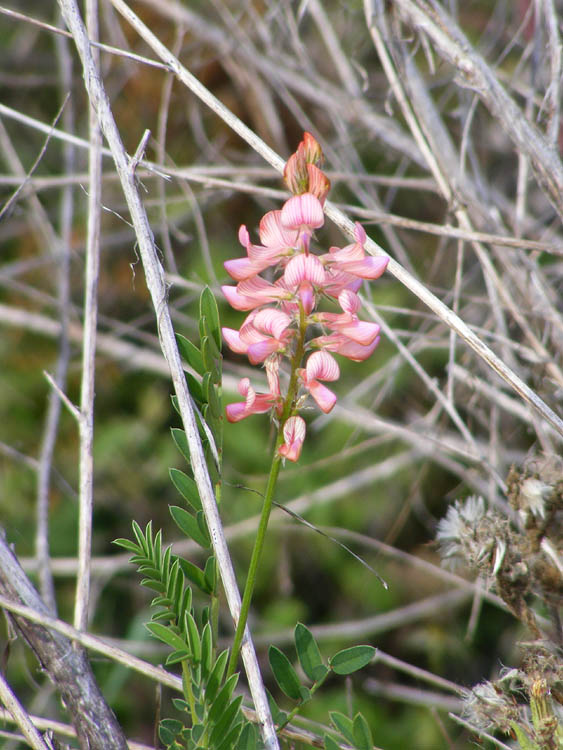 The delicate salmon coloured pea flowers of Sainfoin Onobrychis viciifolia are still flowering in September. The name, which is the same in French and English, translates as 'healthy hay'. This gives you the clue that it was once cultivated as a fodder plant, especially on calcareous soils like ours.

I'm off on a botany outing near Luzé today. It was planned to see Autumn Lady's-tresses orchids Spiranthes spiralis, but with the dry weather we've been experiencing lately they have not appeared this year. We will just have a good general botanise, probably on the banks of the Vienne.

I've no doubt that we'll be reading all about your day and the plants and animals you encounter.

All that looking. You'll NEED that Eyebright.

Gaynor: some really tricky plants and lots of animals (insects, anyway) as it turns out.

PG: At my age I feel like I need eyebright all the time (or maybe I should just get glasses...)