We have been in Paris the past few days, and as is usual we have stayed at the Hotel le Laumiere in the 19th. One thing we always do when we stay there is take a turn around the Parc des Buttes Chaumont, which is a 3 or 4 minute walk away.

These photos weren't taken on this trip, however, they were taken when we were in Paris in February, visiting Retromobile. At the time, Paris was suffering the Grand Froid (the opposite of a canicule). 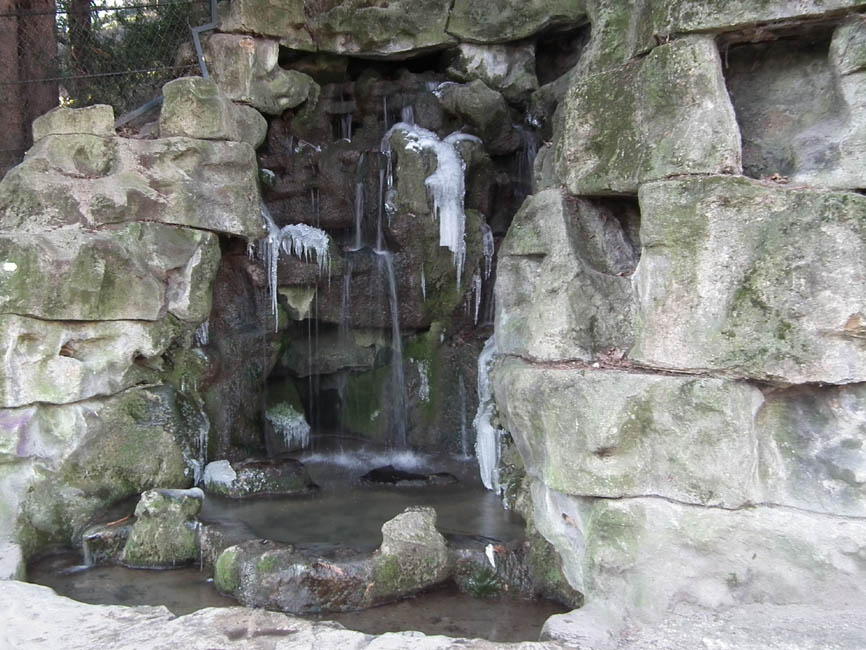 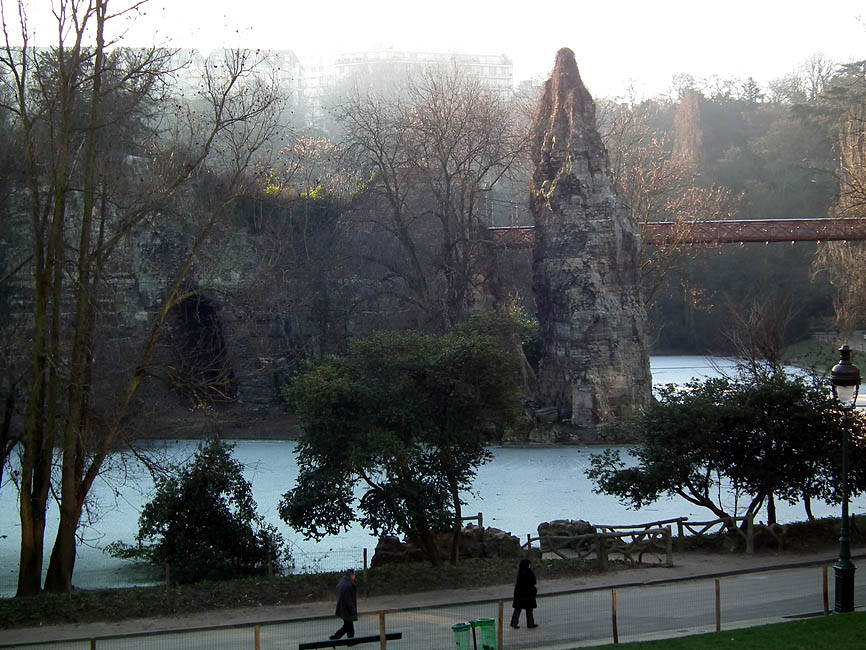 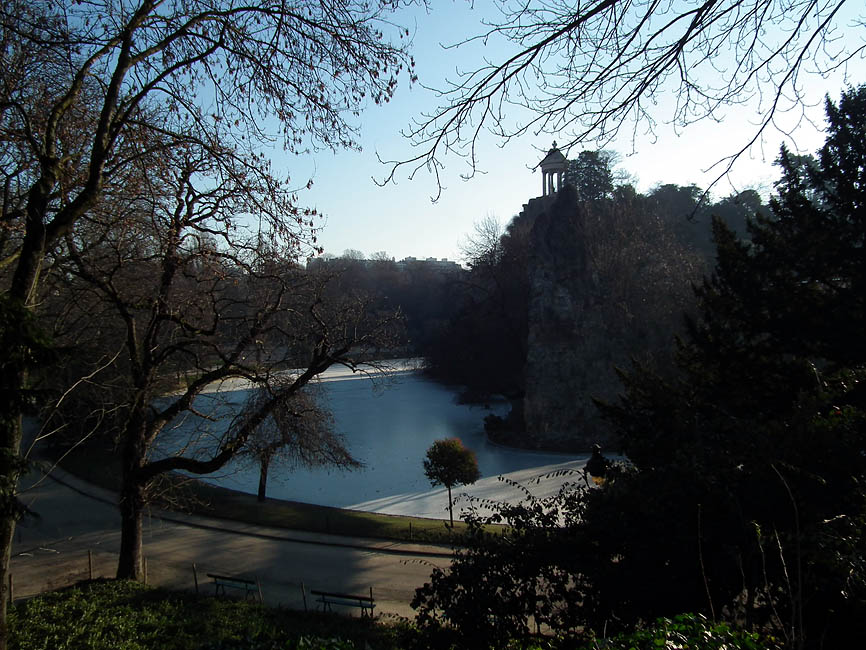 As we walk around the parc this morning I hope the temperature is somewhere between the two, so that the waterfall is water rather than ice, but we aren't sweating buckets. The way the weather has been this year, it's a bit of a crap shoot...