We have never been to the parc du Château des Bretonnières before, but even if it wasn't full of old cars it would be worth seeing. They have an aquatic centre with sailing, a number of walks wth various orchid locations marked, and lot of open green spaces - all in a satellite town of Tours that frequently gets overlooked.

An identity parade of Tractions. 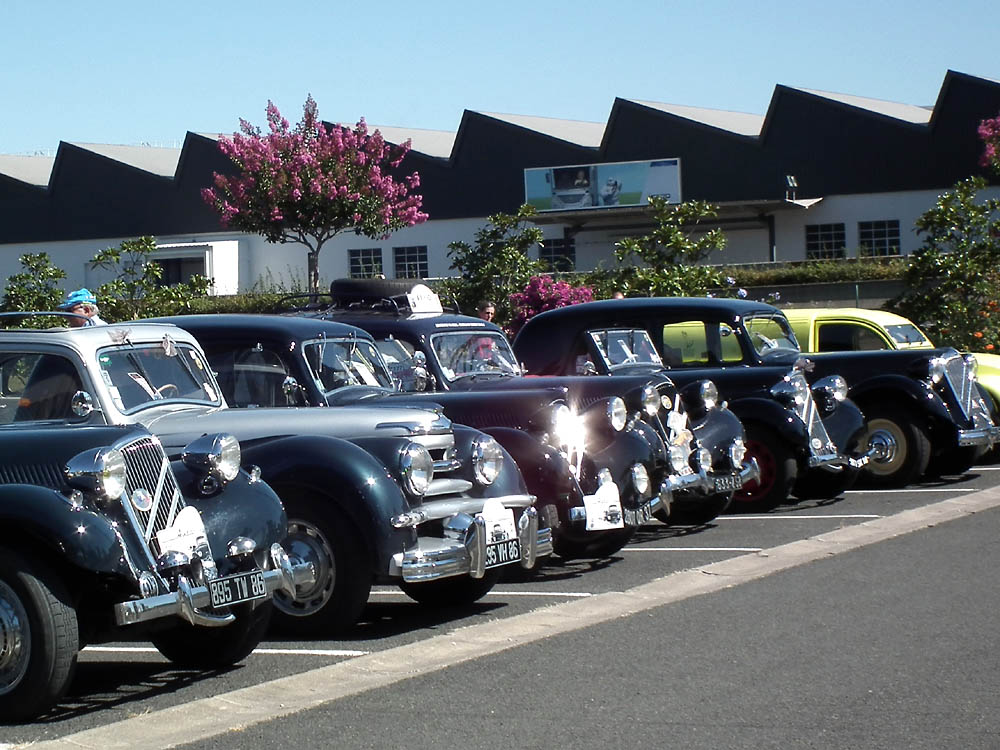 However, yesterday it was cars we went to see and there was plenty to feast the eyes on. Of course, the majority were French cars (including at least one marque new to us - more later) but there was also plenty of Americana and British cars.

Hands up - all those who thought a 2CV hot rod was a good idea. 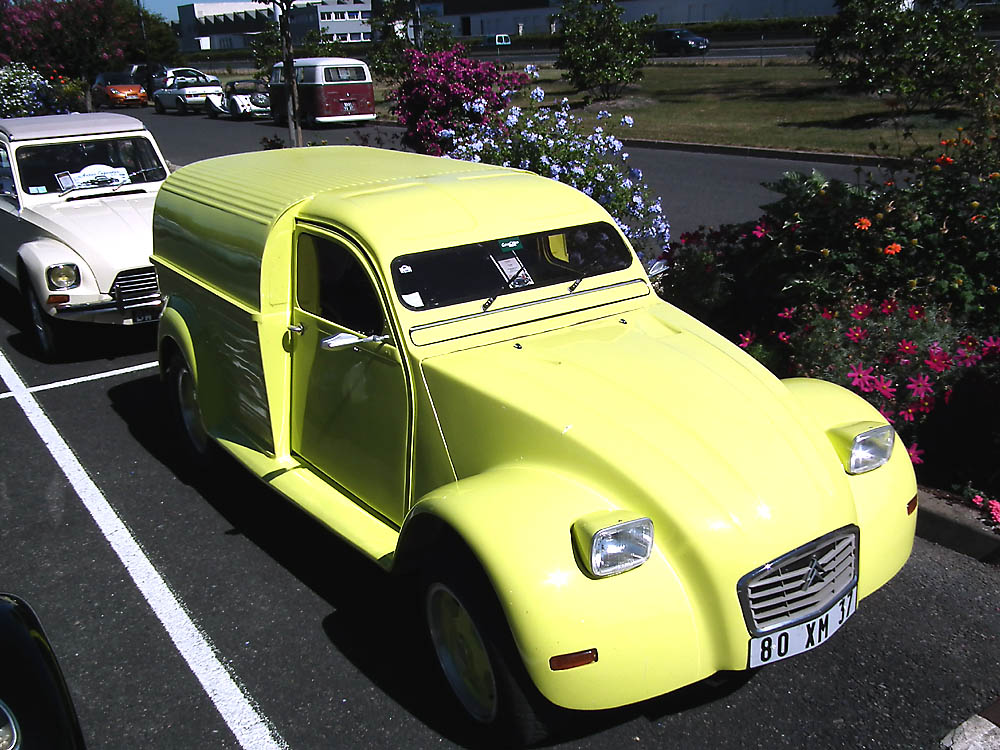 Today I have concentrated on photos of Citroëns, but over the next week or two we will have some more exotic and esoteric stuff. 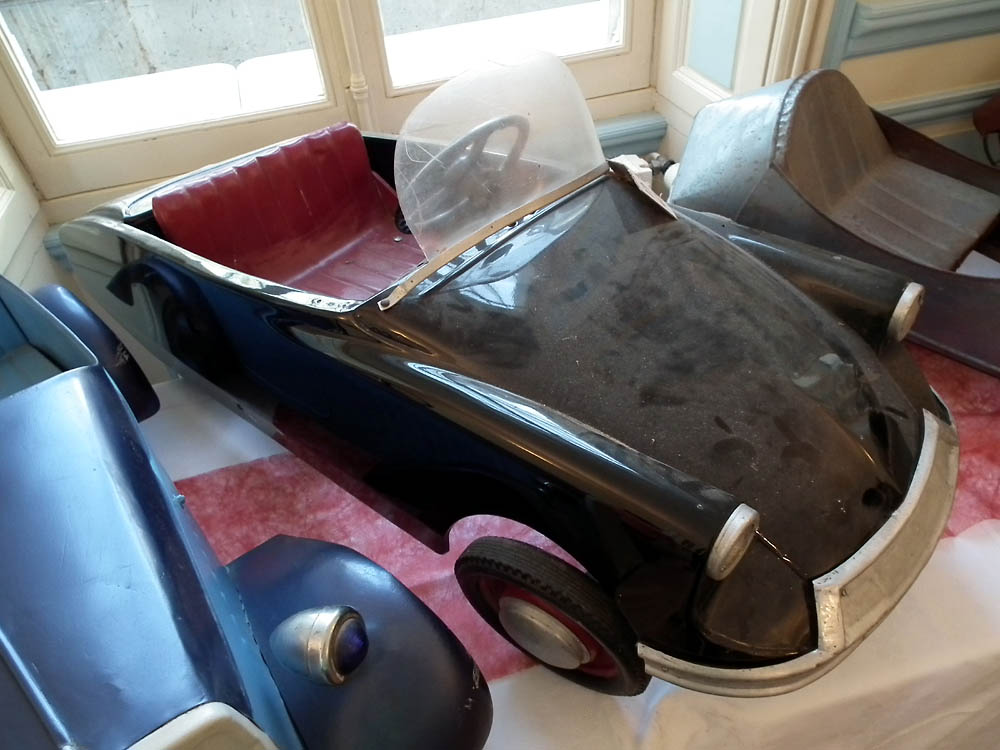 The party continues today, so if you're in the area do drop in. It's free, there are beer tents and pizza vans, and lots of beardy car types if you feel the need for a chat. The website is here, and the programme is downloadable here.

It's been such a very long time since we saw any posts about your house - does that mean it is finished?
We can now officially claim to be truffle growers as we pulled 1.5 kg from the ground this year! We are growing in the central highlands of Victoria - Oz. It has taken 5 years.
Woo Hoo!

Andres - congratulations on the harvest!

The house isn't finished, we're taking a year off renovations. It didn't start that way, more inaction than anything else, but it became official policy in June sometime.

Hopefully next yest there will be stuff being done, but at the moment we are enjoying a comparatively dust free life!