The Land of a Thousand Lakes

The small étang behind the Maison du Parc makes the perfect pastoral scene. (For the birdwatching readers, there is a Black-crowned Night Heron sitting on the second post from the right and you can watch terns fishing amongst the waterlilies here.)

The etang at le Bouchet, behind
the Maison du Parc 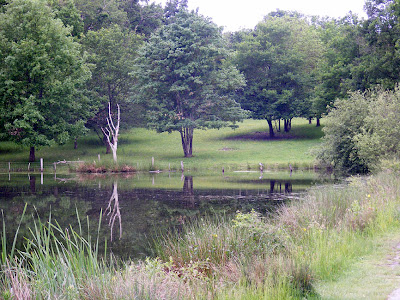 The tranquil surface of Etang Vieux, near Sainte-Gemme. 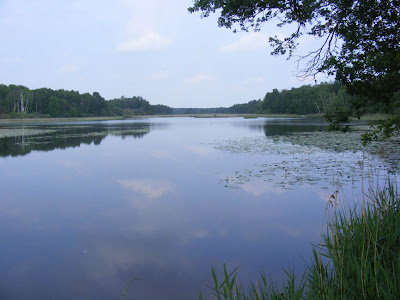 The Brenne wetland area just to the east of us is sometimes referred to as 'the land of a thousand lakes'. In fact it's more like two thousand and growing. The lakes are called étangs in French and they are manmade. In the Middle Ages this naturally swampy area began its transformation into a major centre of pisciculture. Low lying damp patches were dug out and streams dammed to create more and more small lakes for raising freshwater fish such as carp. Over time many of these lakes have become semi-natural, with long shallow water reed bed tails at one end and deeper water near the earthern digues at the other. In the 19th century there was a concentrated effort to drain the land and control the water, as the place had deteriorated into a malarial swamp. Today, fish farming is once again big business, and the creation of new lakes continues.

The reedbed tail of Etang Vieux, hidden and otherworldly. 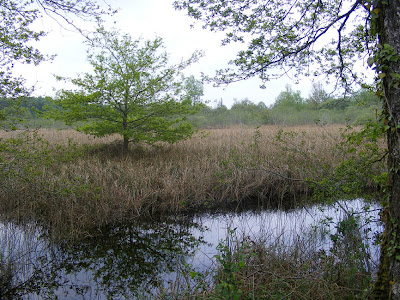 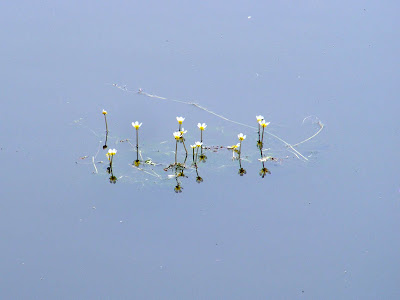 As a side effect of the many lakes and reed beds, the Brenne is France's third most important wetland and an important stopping off point on the migratory route of some species and summer nesting site for others. Birdwatchers come here in droves and there are now several well known hides and birdwatching hotspots. For all the packed carparks and herds of naturalists mooching along quiet roads, like all wetlands it maintains a secretive and primeval air in much of its domaine. 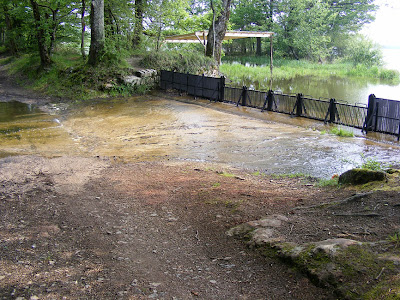 For fuller posts on how the Brenne was created and has been modified over time please go to my posts about the history and geography of the Brenne and its étangs here and here.

Pauline and I are wishing we'd been there when you saw that Night Heron... we've seen them before in Mallorca, but never here... and never with such a good view!!
Very nice spot you had there.
What time & which day were you there... the place is always teeming when we visit.

Twenty years ago the Brenne was a dying landscape. I cycled through Le Bouchet then and it was just another empty village. No Maison du Parc, no Maison de la Nature, just the one hide (at La Chérine), no people except the odd birdwatcher (like me) mostly British, Dutch, Belgian or German. What a contrast to see the Brenne thriving today!

Tim: the one in the photo was there on a fairly crowded day around 10-11am. The weather was dull, in late May. The previous one that we saw by the Etang de la mer rouge was similar time of year, day and weather.

PG: Very interesting observation. It's useful to have a time frame for the regeneration.

Was it the same Night Heron we saw last year near the Étang de la Mer rouge? Just kidding! I hope the Brenne has more than one Night Heron.

My first Night Heron was some twenty years ago near Salton City, CA, and there were dozens of them perched in dead flooded trees.