Until recently it was assumed that many fungi simply allowed gravity to take effect while they passively dropped their spores. If they were lucky a little gust of wind would intercept the tiny spores and they would waft off to propagate the species more widely. It turns out though that fungi are much more active in the matter. Amazingly they are capable of creating their own microclimate, and they do it to ensure their spores spread far and wide. 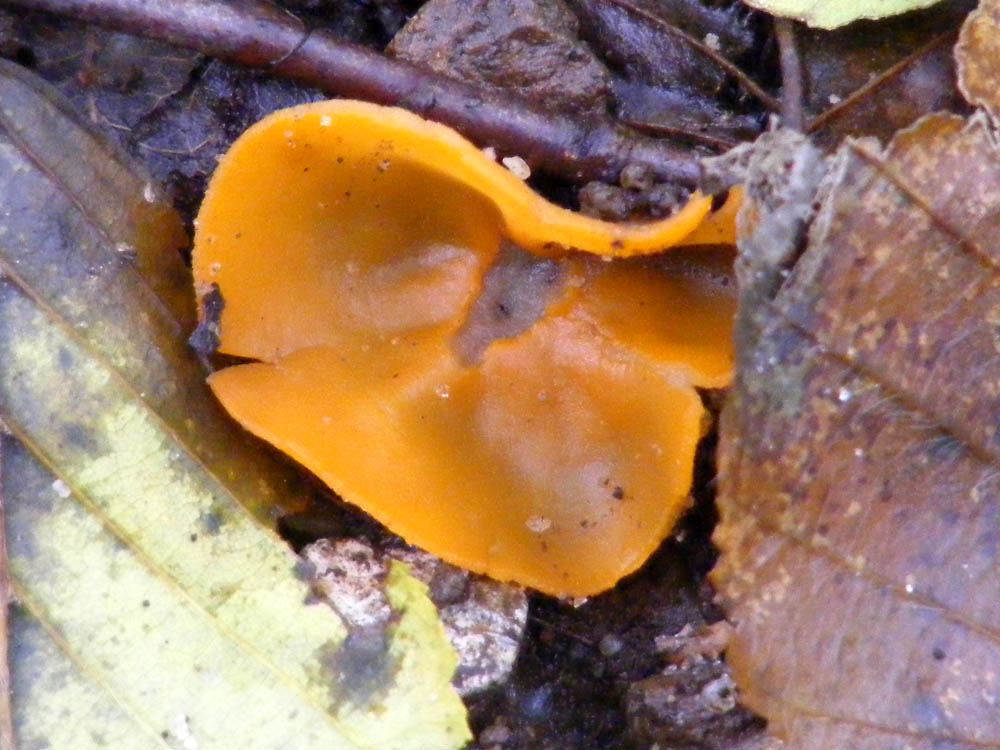 Some, like morels and cup fungi, violently eject quantities of their spores all at once and create a jet of air that disperses the spores 30 times further than if they just popped out one at a time.


A Morel Morchella esculenta, in our potager garden. 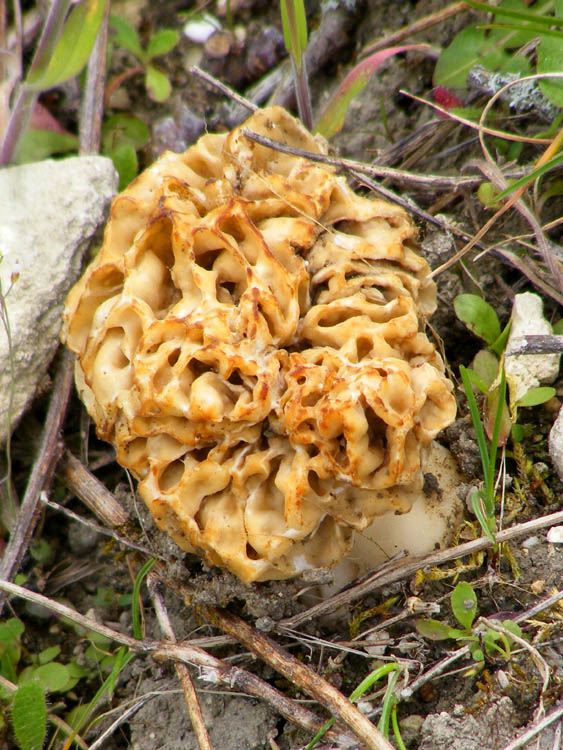 It's the difference between being dropped and landing a mere 3 mm away compared to hurtling 10 cm away from the parent body. The mechanism is possibly triggered by a drop in air pressure or being hit by raindrops. 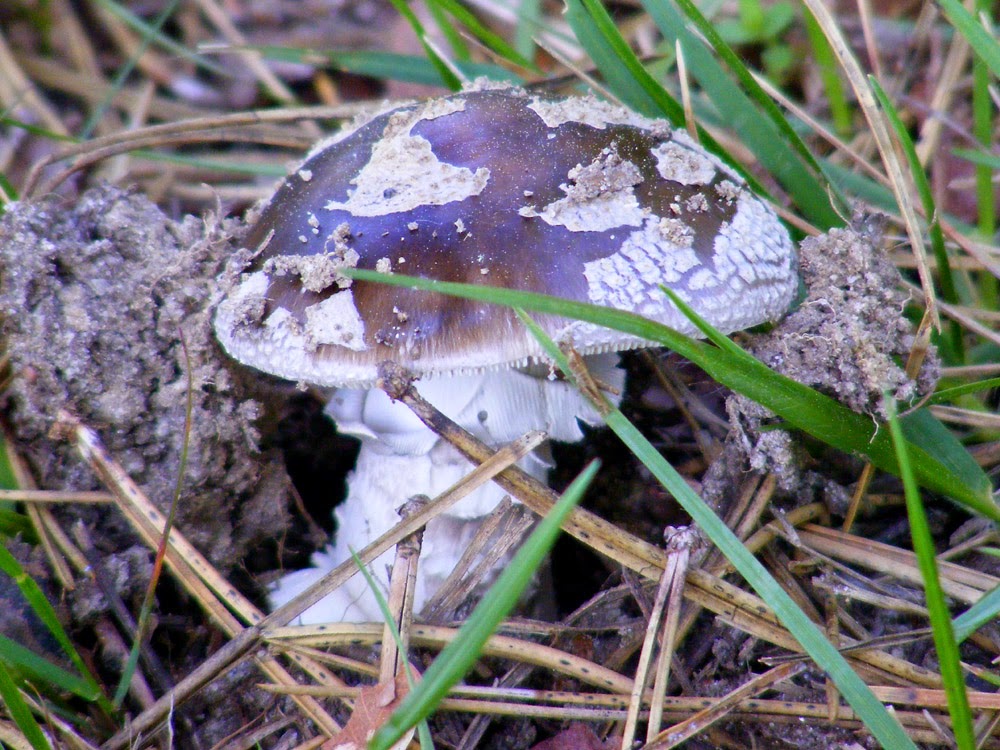 Mushrooms with caps do it by releasing water vapour ie by allowing themselves to shrivel up.


A Parasol Mushroom Macrolepiota procera, by the side of a track near Yzeures sur Creuse. 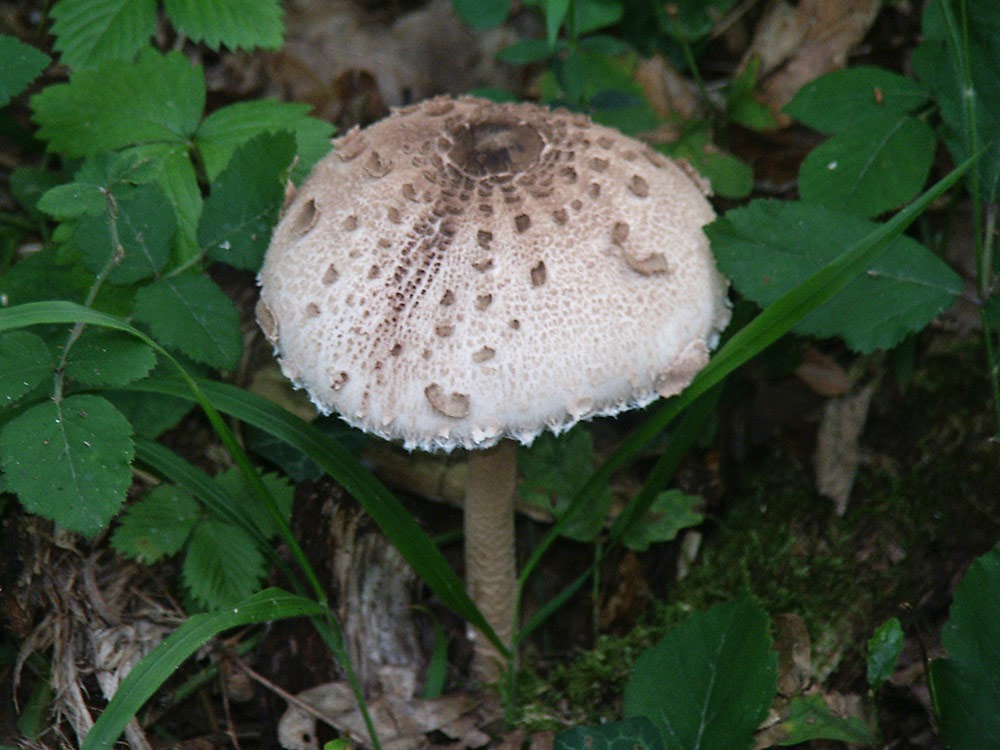 This cools the surrounding air and creates a convection current that lifts the spores out and up, away from the parent horizontally and vertically. Denser than warm air, the cold air flows and spreads, creating movement in an environment that is normally protected from breezes and draughts. Down on the forest floor, tucked in under logs the mushrooms are not exposed to much in the way of air circulation, so they engineer their own.

Reading blogs, books and other artickles every day...
keeps the brain healthy in every way!!

Yup... something new already today... but it all makes sense!!

Congratulations to botanist who figured this out.