No Australian ever refers to a coupe utility vehicle. They are universally 'utes' and are a style of vehicle that has made its home in Australia. It is rare to see a ute in Europe, and in the US they have pick-ups. For an overview of the differences, see here. 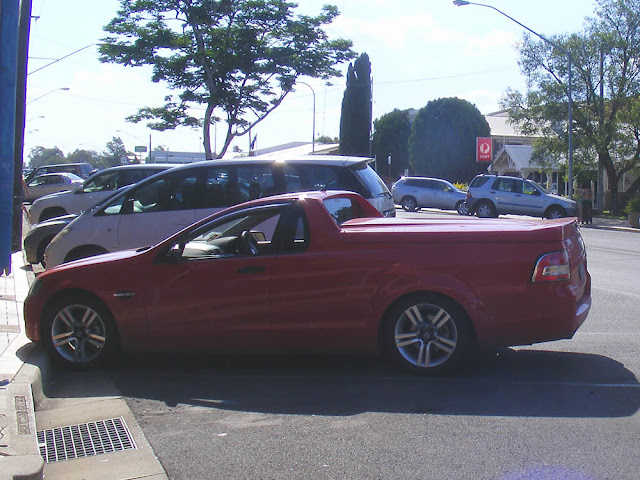 You simply cannot get more Australian than the ute. The number plate on this one had the strapline 'Real Australians drive a ute'. 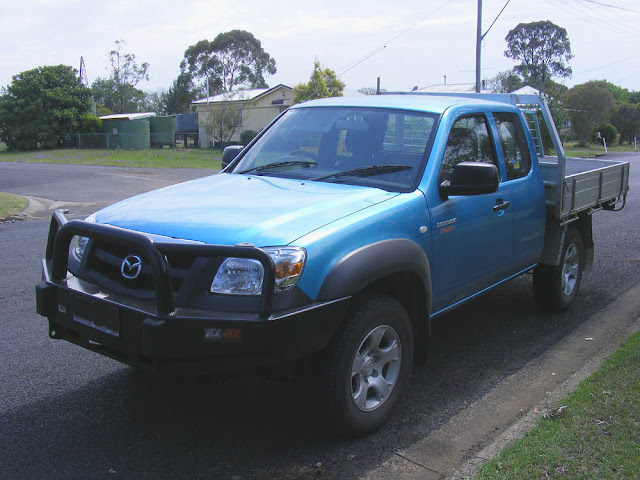 I was absolutely thrilled when my friend Trish L arrived at my parents' place in her ute to pick me up for lunch in December last year. 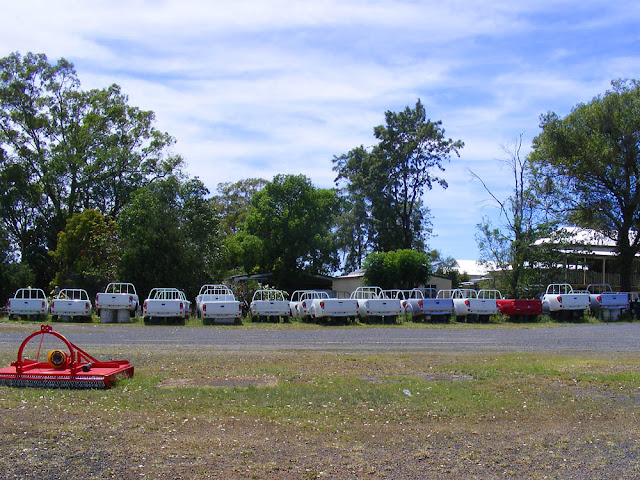 Ile de Ré Reflections: One of the oyster raising areas on the island. Oysters are huîtres. The oyster beds are known as parcs ostréicoles in French and oyster farmers are ostréiculteurs. They are the only people allowed to take vehicles onto the beach, but otherwise it is a public beach. The oysters are over the other side of the water in this picture, growing in wire cages. To harvest them the farmer lifts the cages out and loads them on to the flat bottomed boats, which are then run up onto a trailer and towed back to the shed. 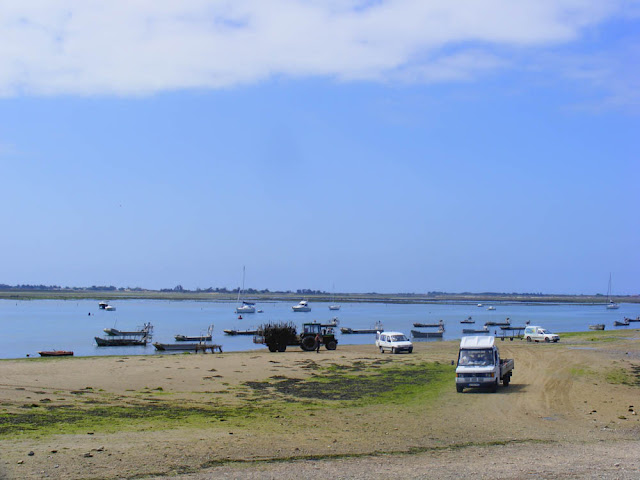 Texas is the land of utes. I like
the red one in the first photo
with its cover.

Sheila: Do they call them utes in Texas too?

PS: I looked up "ute texas" and got this. Just in case you are really confused now, I will point out that Texas is a town in Australia.

Well, I'll be damned! I would have
said that it's strictly pickups
and SUV's. But there's a ute show.
That style of vehicle is rarely if
ever seen these days....more common in the 60's and 70's.

Something tells me that Texas,
Australia, is in the outback.

When I said in my original post
that there were a lot of utes in
Texas, I was thinking more along
the line that vehicles of a utility
nature seem to outnumber sedans,
much like Tish's nice blue one.

Sheila: I would have said Texas was in the bush rather than the real outback.