The Brigalow Belt is one of Australia's biodiversity hotspots. It forms a band of wooded grassland stretching from tropical Townsville in the north, inland and beyond the New South Wales border to join the semi-arid temperate woodland of the Pilliga. Brigalow is a type of wattle (mimosa) Acacia heterophylla and the bioregion takes its name from this dominant species. Other important species are Belah Casuarina cristata, Poplar Box Eucalyptus populnea, Narrow-leaved Ironbark Eucalyptus crebra and Wilga Geijera parvifolia. 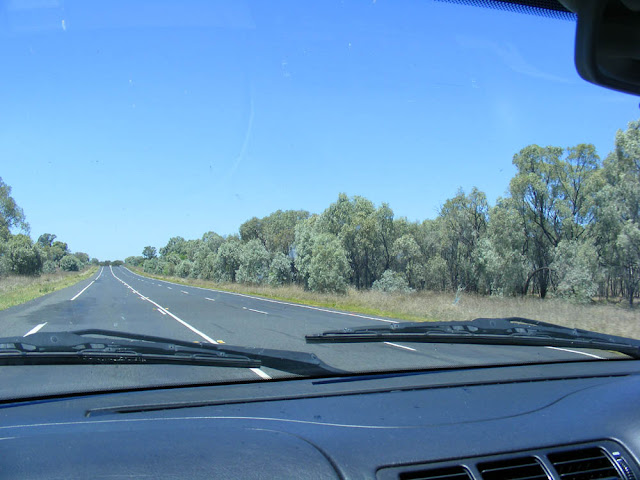 Up until the Second World War, government policy either opposed wholesale clearing of this vast woodland, or, in the interwar period, were hampered by having to deal with the invasion of prickly pear Opuntia spp, which had a distribution that more or less coincided with that of the Brigalow Belt. After the War though, conservation issues were sidelined and the land was considered ripe for exploitation. Pastoral leases were granted which depended on clearing the land within a certain time limit in order to fulfill the conditions of occupation. Large areas were opened up for broadacre farming and cattle grazing. 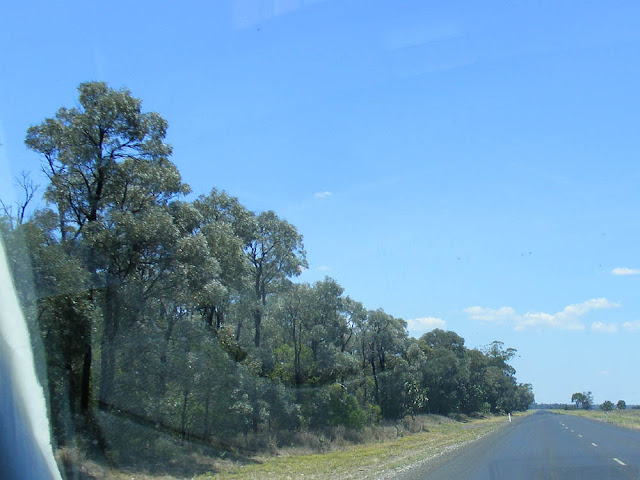 Things really escalated when Joh Bjelke-Petersen became Premier of Queensland. He developed a technique of clearfelling using a heavy chain pulled between two bulldozers -- a crude and brutal method typical of the man. Much of his personal fortune was based on this 'property development' activity. Others followed suit and applications to clear the land were never turned down. Finally, legislation was introduced to bring the destruction to a halt, but there was such a long lead time until the legislation was enacted that the rate of clearing increased by 50% every year for the couple of years before we left, as landowners panicked before the rules tightened up. As a consequence, most of the Brigalow Belt has been cleared in my lifetime, and living as I did on its eastern fringe, I watched it happen. In the 70s and 80s the conservation focus was on the more glamorous wet old growth eucalypt forests and temperate rainforests of Tasmania and the New South Wales hinterland. Backward, conservative, corrupt Queensland was considered a lost cause and virtually no one rallied to defend the Brigalow. 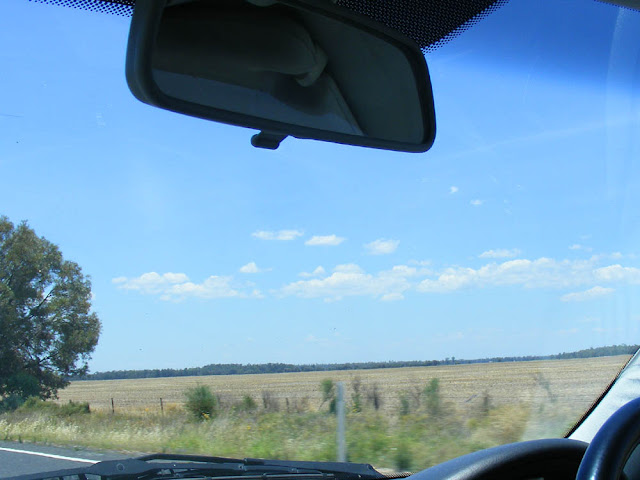 ...but then there's a break in the trees and you see how open the country has become.

When you drive through it you don't get a sense of how much has gone. The roadsides have mostly been left intact, to form more or less useless ribbons of original vegetation. It is only when you look at the satellite images that you see that the dense stands of brigalow that line the roads are a facade, hiding truly vast paddocks of 'improved' pasture or cereal crops. And now it's the heart of the coal seam gas mining activity in the country. Does the irresponsible short termist exploitation of this special area never end? 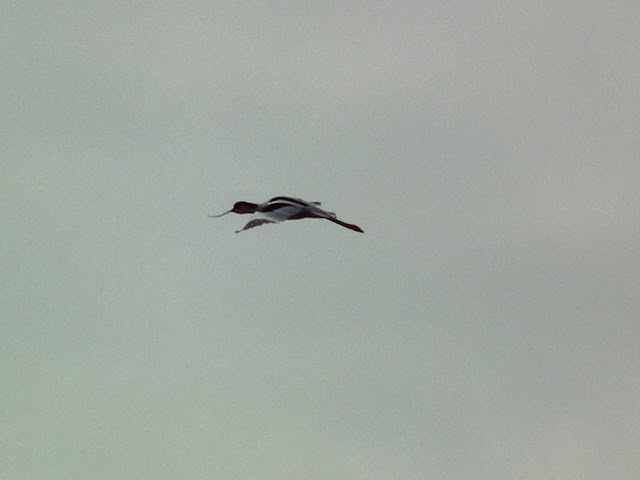 It's all a bit Joni Mitchell, isn't it?