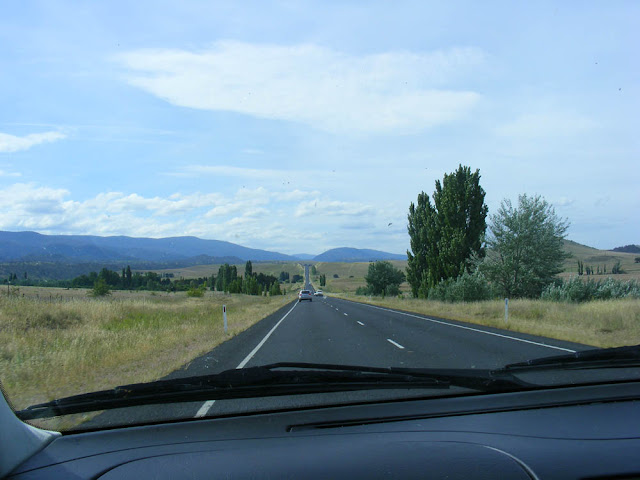 The romantic sounding Monaro High Plain is a tableland, 900 metres above sea level, lying between the Great Dividing Range to the east, and the Snowy Mountains to the west. It is a naturally treeless plain covered in native speargrasses Stipa spp that since its discovery by white explorers in the 1820s has been used for extensive grazing of sheep and cattle. 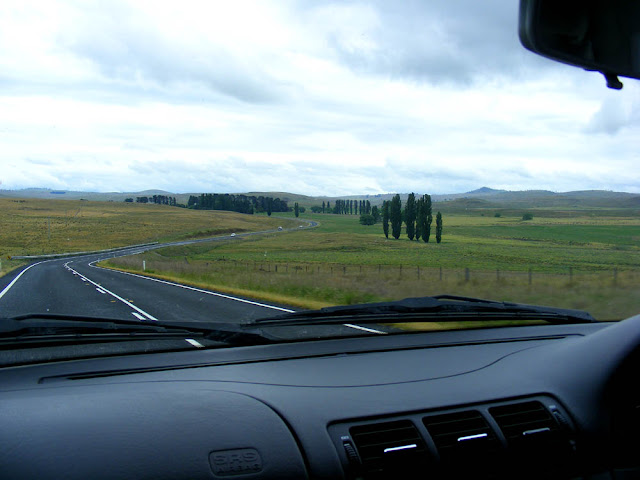 Long established Lombardy Poplars are everywhere on the Monaro, presumably planted by early settlers as windbreaks.

We drove through it several times when we were in Australia late last year. The grass was so high fences and the smaller stock were almost obscured. We cannot remember the last time we saw this area looking so good. Effectively, this area has been in the grip of a severe drought for the whole time we have lived in Europe (15+ years) and before. There may have been brief periods of respite, but they certainly didn't coincide with any of our visits. We remember a countryside almost devoid of stock by the end of the 1990s, dusty and exposed, and it continued that way throughout the first two decades of the 21st century. 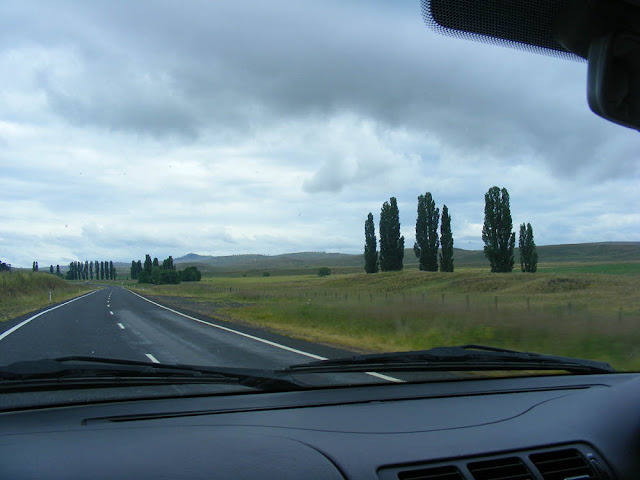 The fence is visible through a screen of grass plumes.

In late November 2012 it was a sea of waving grass, punctuated by contentedly munching Aberdeen Angus and Hereford cattle (or their bald faced hybrid progeny) and Merino sheep. Stock numbers are only just getting back to pre-drought levels, as many farmers had long ago sold or agisted their herds because of lack of feed, keeping only a core minimum of breeding animals. Only time will tell if the rains will come reliably and a few good years can be enjoyed once again. Because of its position between two mountain ranges it lies in a rain shadow, so boom years like it is clearly experiencing now are all too infrequent. 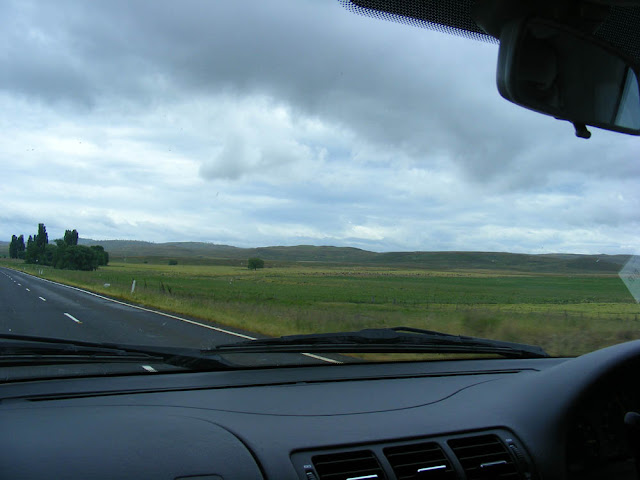 The Monaro Plain is encircled by mountains. 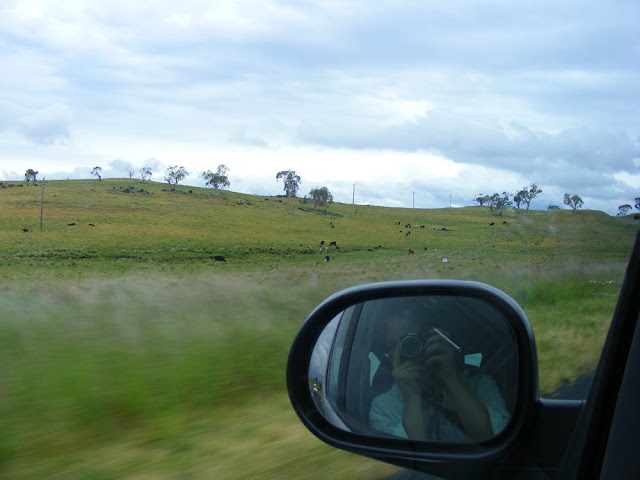 Me photographing grazing cattle from a moving vehicle. 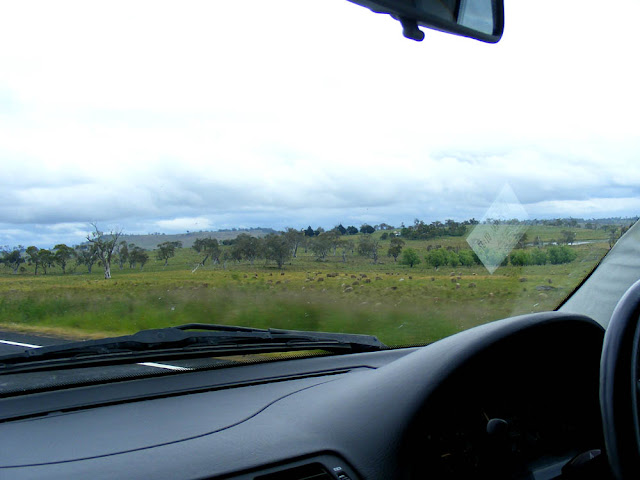 A flock of sheep.

---------------------------------------------
Earth Hour: the annual World Wildlife Fund initiative Earth Hour is tonight. If you are unfamiliar with this event, the idea is to symbolically register your support for the environment by switching off all lights between 8.30 and 9.30, local time wherever you are. My advice is to find a friend with a telescope and spend an hour outside in the dark watching the sky.

It must have been the same Swallow that flew past the lounge window late on Thursday afternoon!
I think we are only getting [allowed] the one in Touraine du Sud this year!!

But have you heard the Cuckoos... at least two here in the sun yesterday... must have come up on the warm southerlies...

The US central plains once
resembled the beautiful Monaro
apparently. But as Alex points
out, we humans have managed to
greedily screw that up.

Tim: I haven't heard a cuckoo, and heard very few last year. The one I used to see and hear from the orchard must have died I think.