Pesticides in the Vines

A few weeks ago there was a report on the radio about a study of pesticide residuals in and around a village in Gironde, part of the Bordeaux region to the south-west of us, where winegrowing is very intensive. The study revealed that vine workers retained traces of pesticides at rather alarmingly high levels, including one in particular which was banned 10 years ago and has not been widely used for 20. Viticulture is responsible for 20% of pesticide usage in France, and this surfaces as an issue regularly in the media, especially as in some areas, pesticide usage is increasing. 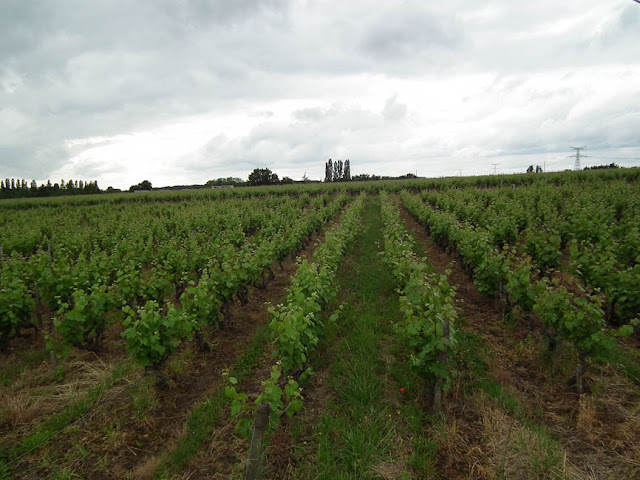 The sample group of 15 vine workers had 11 times higher levels of pesticide present in their hair than the average person. A group of 5 village residents had 5 times the average level. What the media has really picked up on though is that around half of the chemicals found are known carcinogens. 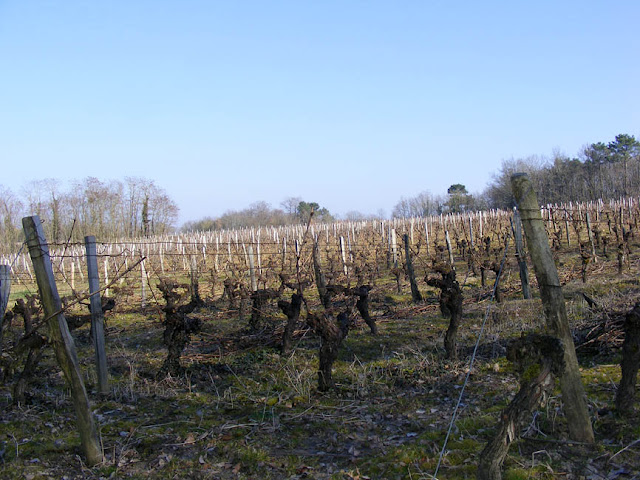 My impression is that pesticide usage is significantly lower in the Touraine, partly because almost all the wineries are run by small family businesses who are passionate about what they do, and partly because vines aren't nearly so much of a monoculture in this area. However, I wanted to know if my impression was backed up by actual practice, so I contacted a few of the winegrowers we know to see what they said. Although none of them are certified organic, they range in practice from organic principles to a more pragmatic approach to using pesticides if they judge the health of the vines and the grapes require it. What they all have in common is a close personal involvement with the management of the vines and a strong commitment to making the best wine they can. They say you can't make good wine if your vines aren't healthy and the grapes aren't in good condition. 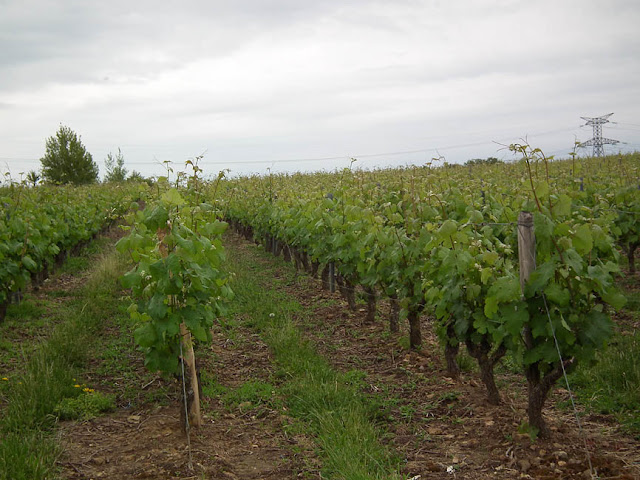 One of 'our' winegrowers said that he treated his vines 9 times during 2012, due to the poor conditions during the spring and summer. He was quick to point out though, that many organic producers had to treat their vines twice as often. For both regimes the cost was considerable. 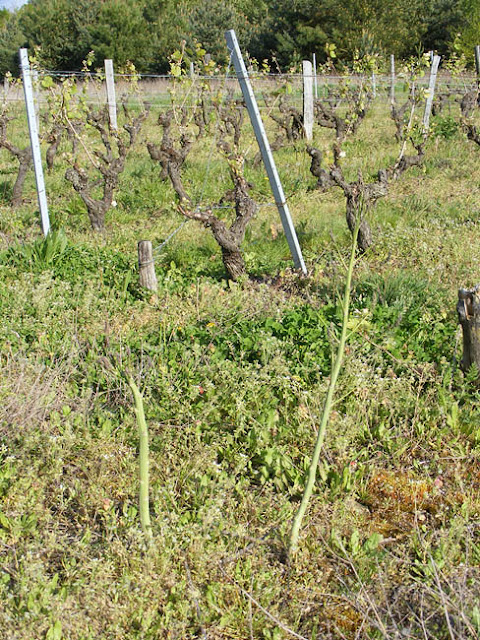 The equipment used to spray vines has developed alongside the pesticides. Nowadays, the application is much more precise, and there is far less drift with modern sprayers. 'Our' winegrowers take issue with the report's claim that pesticide usage is increasing year on year. Their experience and practice is that it is decreasing. Vine management techniques improve every year, and they make sure they stay up to date. They are not stuck in the old ways if the old ways are detrimental to the sustainability of their industry and the quality of their product. They embrace new methods and new research when they are convinced it makes sense. Those who use modern pesticides also say that they believe there is a good deal of progress being made in researching new products that are much less blunt instruments than some of the old products. They are all very uncomfortable with the idea of GMOs however, and don't see vines genetically modified to resist disease as the way forward.

What?
Not even a charge for your visiting and breathing the same air!!
Even the NHS charges for a visit... even if all you get done is a polish!!

The chances of a US dentist saying
"no charge" are absolutely nil.
I'm flabbergasted.

Several years ago, while vacationing in southern France, I got short of one of my medications. I had to see a doctor for a prescription. He charged me one euro [about $1.30]. I was speechless! In the States it would have cost me probably no less than fifty times that amount. It seems France is a civilized country, at least as far as health care is concerned.

I agree that wine growers in the Loire Valley are probably "greener" than elsewhere in France. In our 13 years of fairly intensive wine tasting throughout France, the Loire was the first where we "happened" upon organic or nearly-organic wine growers, first in Cour Cheverny and then in Chinon. Over the years, we have seen big changes in the southern wines in particular, where the wine growers have gradually opted for quality.
With regard to the dentist, you are very lucky to have such wonderful teeth! Due to the high fluoride content of the water in Townsville when I was a child, my teeth are very brittle. I made sure my kids didn't take fluoride tablets and they have great teeth. I have become very good friends with my dentist over the years and will be very loathe to see anyone else when we move.

Fraussie: thanks for passing on your impression of the pesticide situation -- it's useful to have others opinions.

I didn't know that about the water in Townsville! I assume it's naturally high in fluoride?