A half finished project

I thought it was a good idea at the time - travel on public transport from Preuilly sur Claise to London, taking a photo on the hour, every hour, to document the trip. 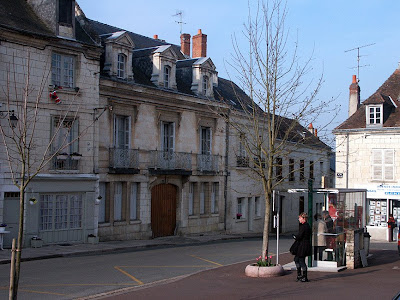 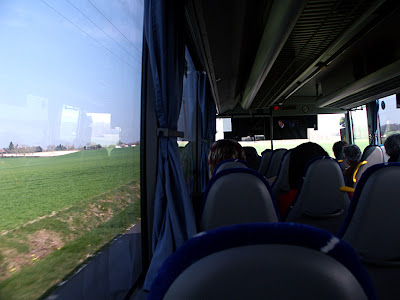 And at a couple of minutes to midday I had arrived at the Tours bus station. 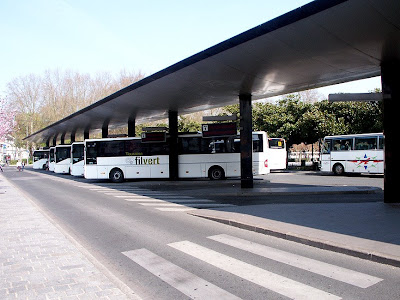 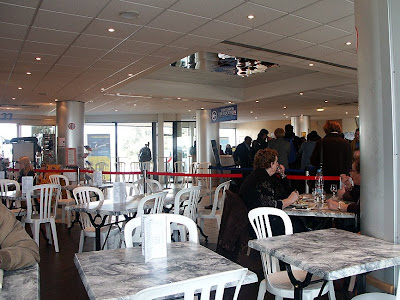 At 2.00pm I was passing through security, and you're not allowed to take photos there, and at 3.00pm I was on the plane and asleep. Then, 20 minutes after I arrived at Stansted it was 3.00pm again and I was going through customs (where you're not allowed to take photos), at 4.00 I was on the bus into London and quite possibly had dozed off again and the project had ground to a halt.

So a half project documenting half a day's travelling. I am not sure what it was I was trying to prove, maybe I was just attempting to instill some discipline into my photo taking.