OK, brain surgery is a bit of an exaggeration, but I did have surgery on my scalp the other day. 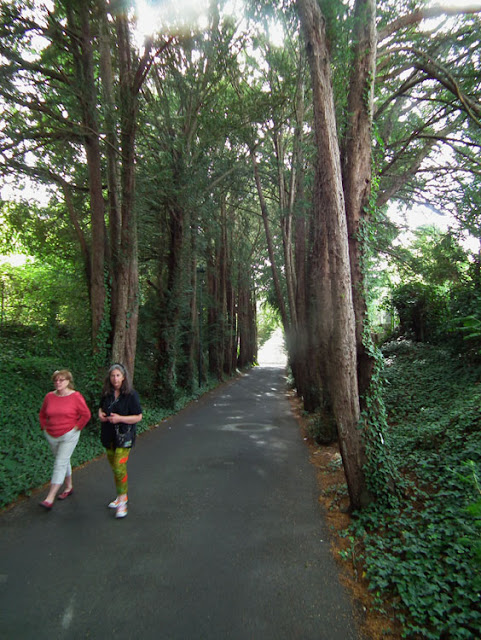 For many years I have had two cysts on my scalp. One of them was a nuisance for years because it was right where I kept sticking it with pins if I did my hair in a certain way. Then the other one got large enough that it became visible as a sort of roll in my hair and began to ache when I lay on it in bed, and it made wearing a hat or putting my sunglasses on my head uncomfortable. Time to get them removed. 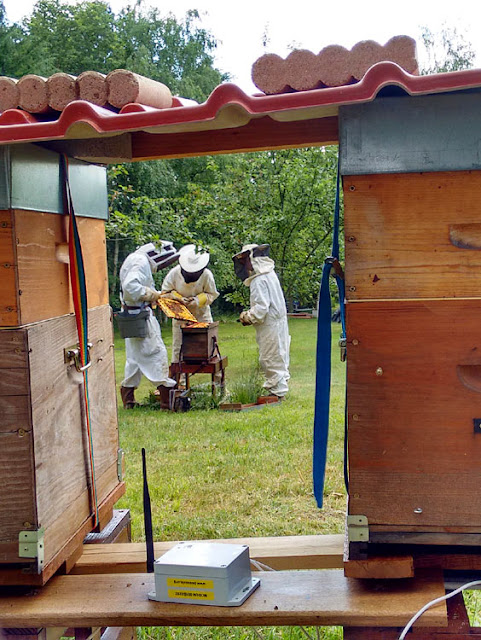 The dermatologist took one look at them and said they definitely needed to be dealt with, but that it would be day surgery and she wouldn't need to shave my head. She told me that they were hereditary, and it turns out that my father has similar lumps on his scalp. 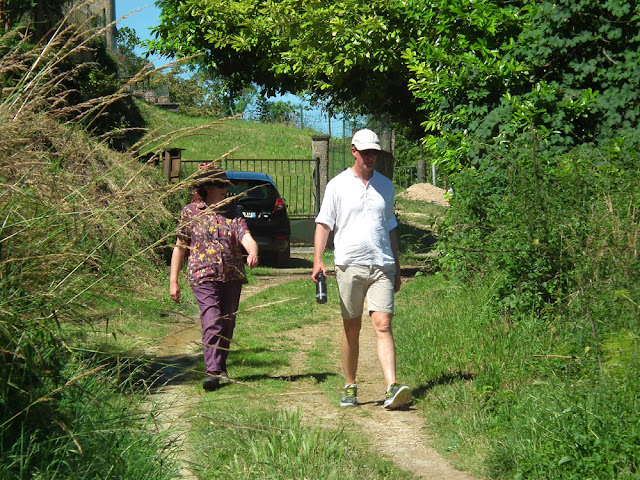 Simon drove me to Le Blanc, which is where our dermatologist is based. He asked if I wanted him to come in with me. He didn't really want to because he was a bit squeamish, but I asked him if he would. Just as well, because although I was looking forward to getting rid of the things, I must have been a bit stressed. The doctor asked me three times if I had washed my hair that morning or the day before. The words, in French, just didn't compute. I was fine with 'have you ever had cysts like this removed before' and various other preliminary questions, but for some reason 'did you wash your hair today' was just noises. Luckily Simon understood and translated. Having had various medical treatments in France now, I would say it is always a good idea to have someone else along, as brain freeze seems to be quite common. Simon suffered from it a couple of times when he was being treated for his detached retina. 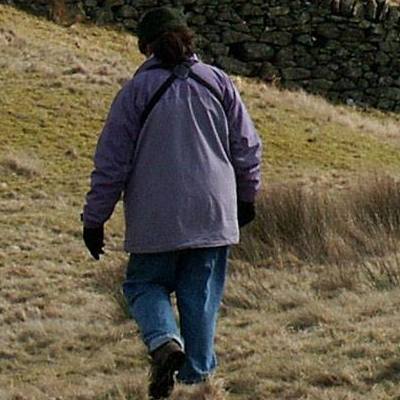 The doctor injected a local anaesthetic and used sticky tape to hold my hair out of the way. This caused a good deal of oh la la-ing and 'it's like the pelt of an animal!' I have long thick hair and I think she might have regretted saying she wouldn't shave patches. Then she cut the cyst open, squeezed like mad, poked, scraped and prodded for quite a while, cauterised some veins (burning some hair in the process), cleaned it up, sprayed on an antiseptic and finally put in some stitches. The process was repeated for the second cyst. Simon said he was surprised how much blood there was. 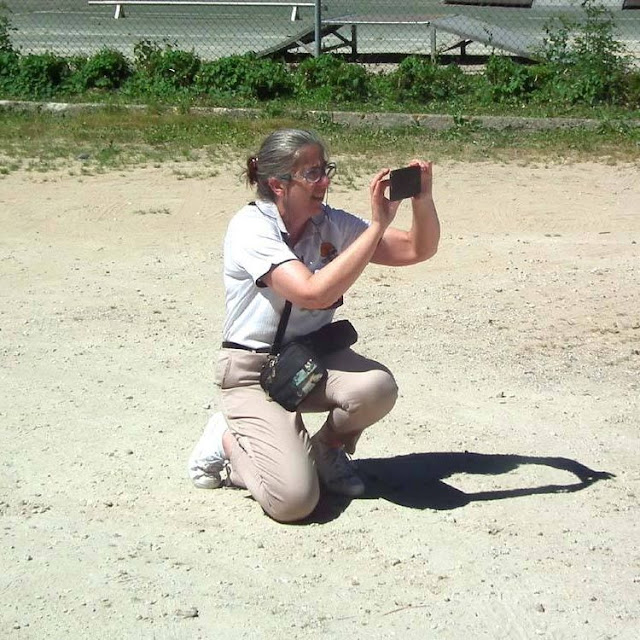 I got a finger wagging about leaving it too long to have them dealt with. Next time, she said, don't let them get beyond hazelnut size (they were about 3cm long and 2cm wide). They are much easier to remove if they are small. I got a prescription for some swabs and some antiseptic spray and told to apply the spray twice a day, then once a day until going to the nurse to have the stitches out a week later. I wasn't allowed to wash my hair for two days either. 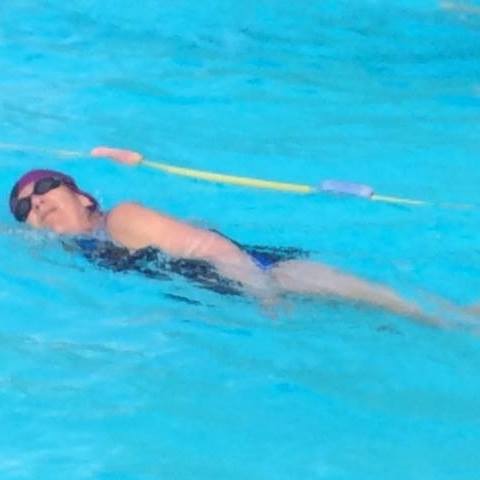 The local anaesthetic wore off fairly quickly, and the wound on the side of my head really throbbed. I took some painkillers when I got home and that improved it, but I was uncomfortable and a bit miserable for the rest of the day. I was too scared to put my hair up again and just gently tied a scarf around my head. The doctor did a good job though. No one seeing me in the street would have been able to tell where the dermatologist had been at work. 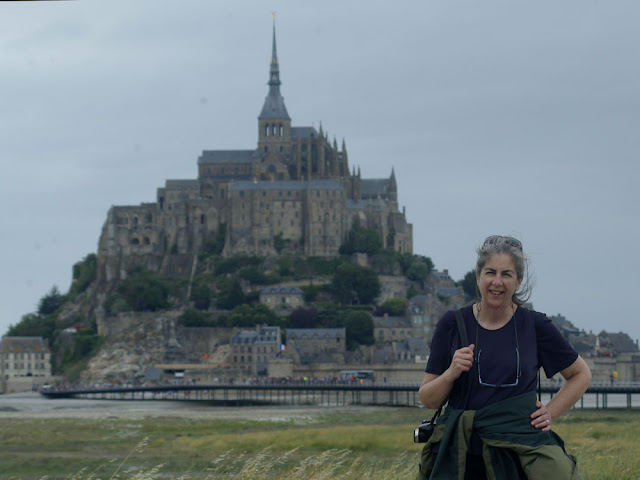 The operation cost €111, which she tells me will all be reimbursed.

Glad the procedure went well. I'm sure the recovery will be very fast.

Better off (and analysed) than on! Your photos showed the bee people just as you started about the Dermatologist and it made me think about open air surgery! Best wishes.

Glad it all went well and you don't miss that bit of brain you have had removed!!! My Mum has a small cyst but at 90 she says it can stay where it is!!!

Thanks. I don't even notice the one on top. The one on the side is tender if I touch it.

Too early to say if I'll miss that part of my brain I reckon. I certainly won't miss the lumps.

I feel a bit squeamish just reading about it. I was fine with dissections and the like both at school and teaching kids how to do them, but I'm a bit squeamish with fresh blood. Glad that it all went well and wishing you a speedy recovery.

You'll be able to see for your self tomorrow at cake club :-)