We got a bit of a shock the other day. Walking to one of the places we have previously identified as being one of our favorite places in Preuilly, the boat ramp near the remains of the roman bridge we encountered some building (or rather de-building) work.

The path of the roman road, which until recently had a stone wall running down its western side no longer has a stone wall.


Before (looking away from the river) 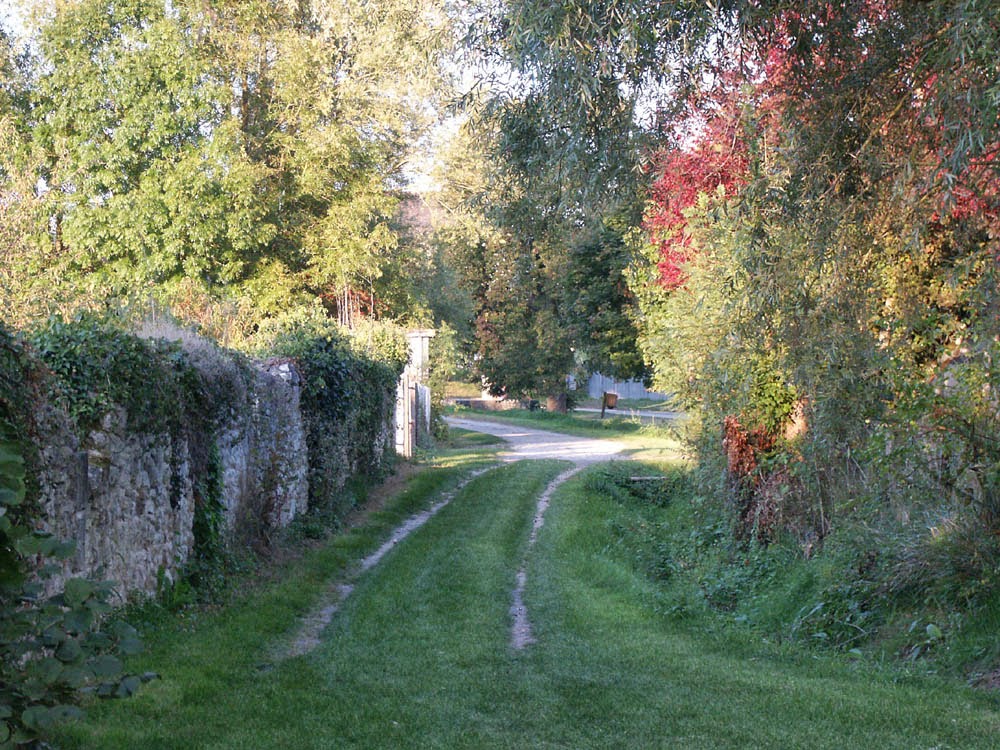 After (looking towards the river) 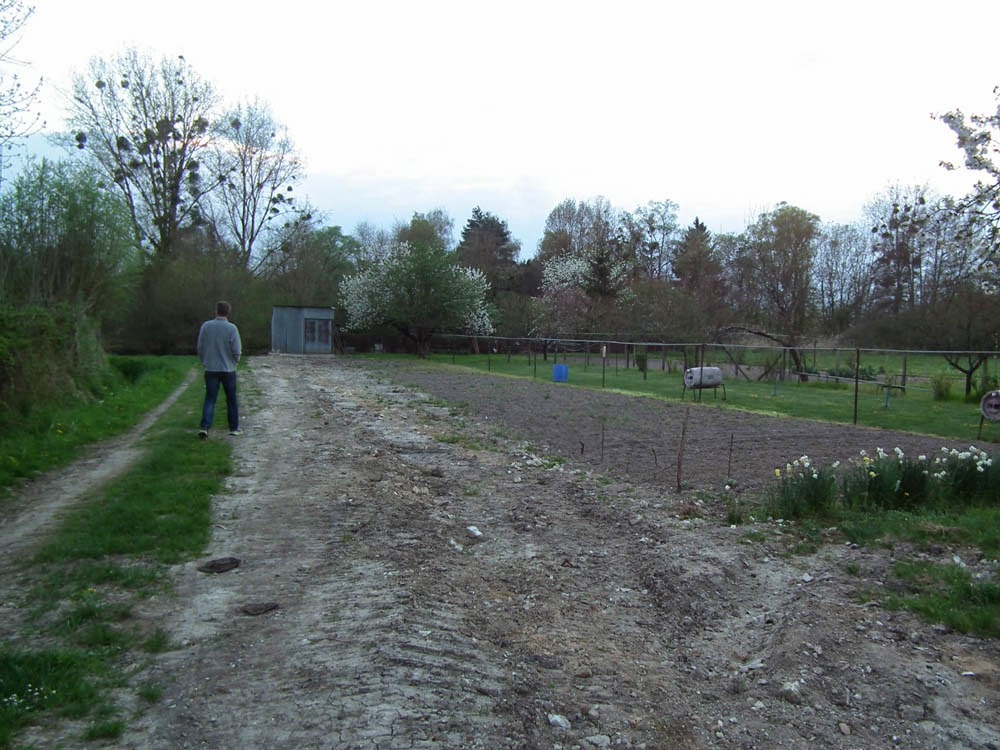 I know that eventually things change, but this seems a bit brutal. I wonder what happened to the intruiging graffitoed stone?

Schloss Itter Anniversary: Today is the 70th anniversary of the Battle for Schloss Itter. The castle served as a prison for high-ranking French prisoners, administered by Dachau. At the end of World War II, after Hitler and the commander at Dachau had committed suicide, the SS wanted to execute the prisoners, but an Austrian Wehrmacht major in the area refused to allow it and set out to protect his charges. A Yugoslav prisoner was dispatched to find American troops they had heard were in the area and the remaining prisoners armed to defend the castle. The Americans arrived and together they successfully fought off the SS. Amongst the prisoners were Charles de Gaulle's sister and her husband, Georges Clemenceau's son, two former prime ministers, two former commanders in chief of the armed forces and their wives, a tennis star and a trade union leader. There is a marvellous contemporary account of the battle in the Lone Sentry, the 12th Armoured Divisions newspaper. Scroll down until you come to '12th Men Free French Big-Wigs' in the right-hand column.
Posted by Simon at 09:00

The newspaper article is really interesting.
I agree about the wall. Brutal is just the right word to describe the changes.

What newspaper article, Gaynor? Thanks.

Ken: I assume she means the article in the Lone Star (link above in the note about Schloss Itter).

Gaynor: It's fascinating isn't it? Not strictly accurate as I have subsequently found out, but gives you a reasonable idea of the situation.

Yes. And we can't work out why it was demolished.

Maybe the wall was "frappé d'alignement" or something. I can imagine how upsetting it must have been. We have a wall that we'll have to be very careful with during renovation or we'll have to pull it down and move it back a couple of feet.