The Street of Doves

I have no idea why.

I know the word for dove is colombe.

And yet.... I have always assumed that rue des Douves was the street of doves.

It isn't - It's the street of the moat. Apparently, when the chateau had a large curtain wall (which also served as a town wall) it had a moat inside the walls. The rue des Douves follows the line of this ditch. 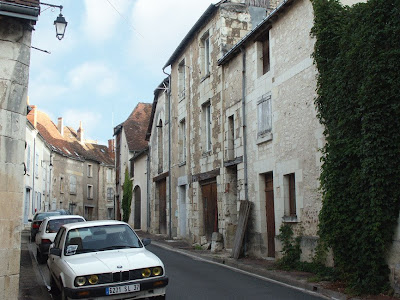