January 1-31
2020 Started well for us, except for a week of shared bronchitis. We had been featured in the 2019 Australian Womens Weekly Christmas Special [link], and had real optimism for the year ahead. Our bookings for summer were coming in, and we even had two days work at the start of the month. Of course, the bushfires in Australia were a concern, with fears for the safety of friends whose houses were potentially under threat, and there were reports of people getting ill in China, but China's a long way away.

February 1-29
February was quite a social month. We had a Loire ConneXion gathering, a party or two, and we were walking at least twice a week with various groups. The Saffron Fair happened [link], and we had a very convivial lunch with a large group of friends. There was half a day's work for Susan with a walking tour, and we even had our hair cut. There was news that French people had been evacuated from China and there were ill people in France who had been in skiing in the Alps, but the Alps are a long way away.

March 1-12
Susan had a half day's work (another walking tour), and there was another six day's work on the books. Célestine was booked into the mechanic's for her pre-season check up, and to have her steering wheel refurbished. On 5th March a ban on gatherings of more than 5000 people in enclosed spaces was announced because of an outbreak of illness (by now it had a name everybody knew) in Mulhouse, but Mulhouse is a long way away.

March 13-58
Lockdown One happened. By the 1st of February we already had 10 days work booked during this period, all of which was cancelled. Everything except essential food shops and local markets were closed, and we had to carry an attestation to say why we were out. We were allowed out to exercise (on our own, and once again with an attestation) within 3 kilometres of home, which reduced to one kilometre a week later. All public parks and country roads were closed, which meant exercise for us was restricted to a walk around the streets of Preuilly [link]. We watched a lot of television. The council elections were on the 15th, and went ahead with masks in place - we weren't allowed to vote because we are no longer Europeans.

I went for a walk 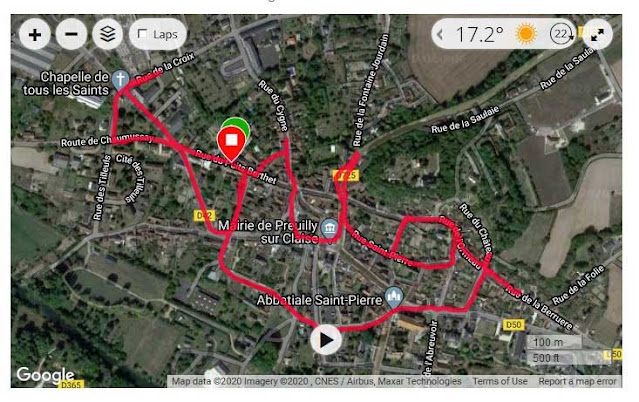 May 11-32
Gatherings of up to 10 people were allowed, and our socially distanced walking commenced. More businesses were allowed to open, but we were restricted to less than 100km from home. Attestations were no longer required unless we absolutely needed to exceed the 100km limit. We had work booked for this period, which was cancelled.

June 2-22
Chateaux and museums were allowed to reopen with social distancing, so Susan visited Chenonceau [link]. Restaurants were allowed to open, with restrictions in some zones on indoor seating, but we didn't go to any restaurants. We had work booked for this period, which was cancelled.

June 22-49
Most restrictions were lifted gradually, but masks were still essential and social distancing rules were applied. We had our big event for the year this month when we took Célestine to visit our friends Susan and Roddy and their family in the Charente Maritime and stayed 3 nights in their gite (socially distanced, of course) [link]. The swimming pool reopened later than normal, a combination of the dreaded illness and the necessary maintenance work delaying the work a week past the date it was allowed to reopen [link]. We swam, socially distanced, of course. We had work booked for this period, which was cancelled, and we received no enquiries.

Célestine birdwatching at the coast 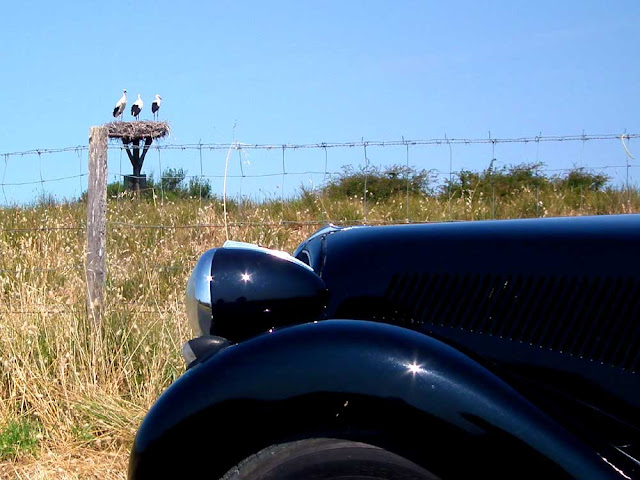 July 22-88
The list of places where masks were required grew during this period. There was a comet and a birthday [link], and we started looking for a new car, because worries about how long our Ford would last were mounting. We continued with our swimming [link], even managing to join Huub in river swimming after the pool closed [link]. Walking happened (socially distanced, natch) [link], and we bought a car [link], although not the electric car we had originally set our hearts on. We've grown to really like the car and started going for a gratuitous Sunday drive. We had work booked for this period, which was cancelled, and we received no enquiries.

October 17-29
People were starting to get ill again and the suspects were revellers, so a curfew was introduced. This meant that there was no-one on the streets between 9pm and 6am. Masks still required just about everywhere. We had work booked for this period, which was cancelled, and we received no enquiries. We submitted our applications for permanent French residency, as we are no longer Europeans.

October 30-58
Lockdown Two started. Basically the same rules as Lockdown One, but schools remained open. Attestations became necessary again, and we watched a lot of TV. 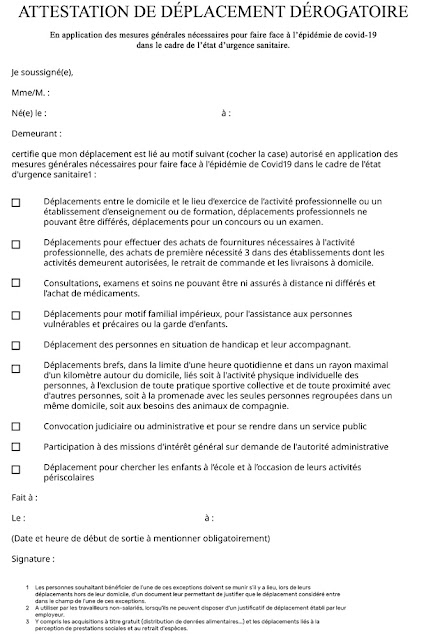 November 28-44
Lockdown Two continued, but now we were allowed 30km from home for up to 3 hours. Still with an attestation, and having watched all the TV ever made, we started again. Susan started work for a month at one of the local dairies.

December 15-37
Lockdown two lifted, but the curfew has returned, this time from 8pm to 6am. We restarted our Sunday drives, but walking hasn't recommenced. Some of the TV shows we have watched have been repeated so often we can recite the lines.

And that was 2020. We stayed healthy, although enough exercise wasn't taken. It's been an interesting year, made an awful lot less stressful by the way the French government responded with aid for the tourist industry. Of course, we have no work booked for next year, and there in no indication of when tourists will be allowed to return.

my french son in law who works remotely as a translator has had very little work since last spring. My daughter who is a teaching assistant continued to be paid her small salary (except for summer i guess) If they had been in France they might have gotten some gov't help but they now live in Valencia, Spain. Here's to a better year for everyone!

Oh, that is tough for them, with little kids!