Taxonomists do it with Class


What is Taxonomy? It is the study of organisms and how you phyllum. Boom boom. That was last year's winning taxonomy pun.


Fieldwork in the Brenne, watched by Konik ponies
(one of whom chewed a hole in my rucksack later...) 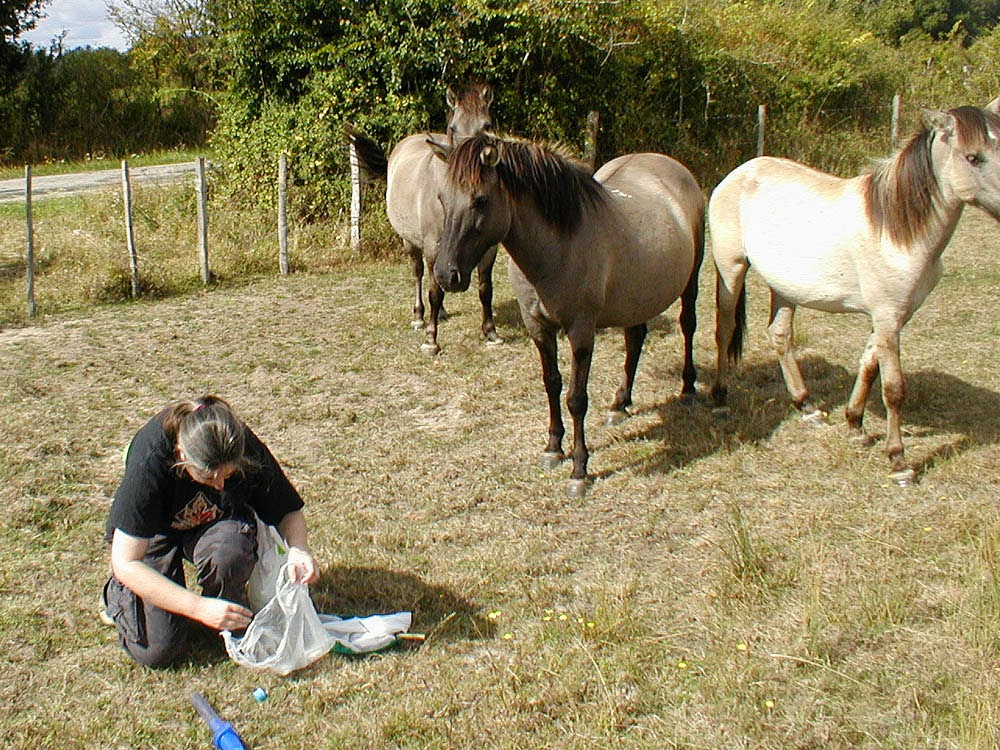 The average number of new species described and published per day by taxonomists worldwide is 44. They include everything from yeasts to mammals, hoverflies to snakes.


A captured fly popped in a specimen tube for later identification in the 'lab'
(in my case a multipurpose space that doubled as a sewing room). 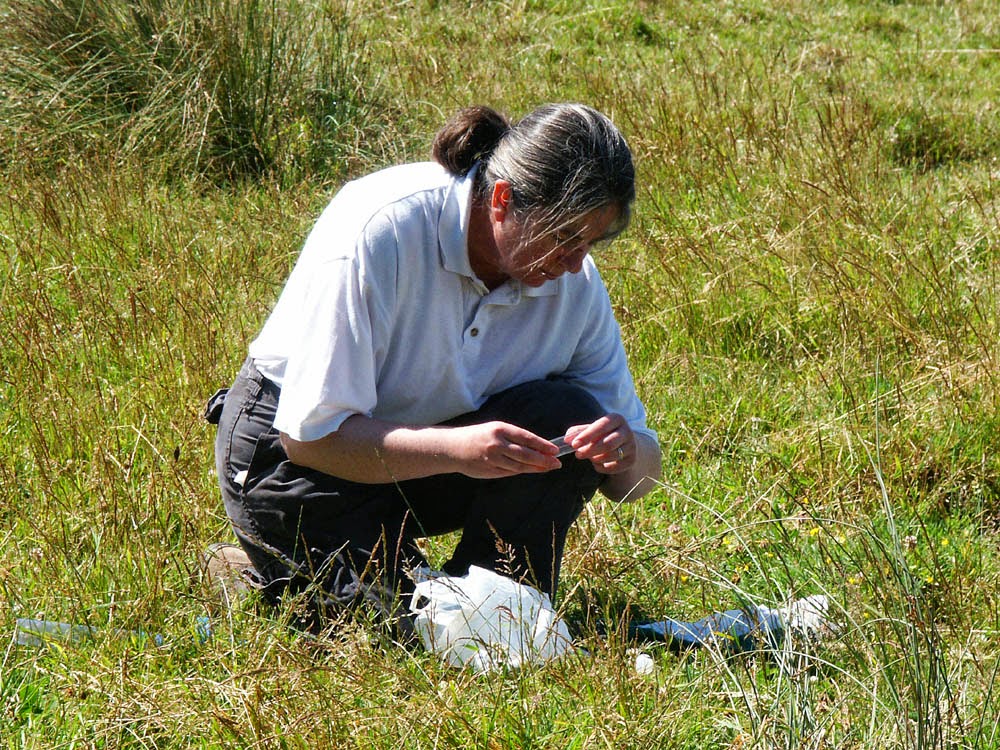 All biological sciences are underpinned by taxonomy, but it remains a shadowy and secretive art to most people. Taxonomists are viewed as autocratically and unilaterally changing the names of species willy nilly and to suit themselves. Publications and museum labels become outdated and the cost of keeping them up to date is significant. Professional ecologists and amateur naturalists alike resent taxonomists when this happens.


On the other hand, if something doesn't have a name that is understood to refer to individuals with a particular set of characteristics and are related in a particular way to other species, we cannot talk sensibly about a specimen. Taxonomy seeks not just to name a specimen but to establish its relationship to others in its genus, family and beyond. It's not just about physical characteristics, it can also be about behaviour and ecology. It's not all about naming new species either, it's about biodiversity surveying and establishing the range of known species. If you know what species you have on a site, you have some clues about how to manage it. Two species may look virtually indistinguishable, but have different ecological niches. If you know the range of a species you can monitor its population and whether its distribution is changing geographically.

For more about why taxonomists matter, read my page on Loire Valley Nature.


Tomorrow morning there will be an eclipse where we are - not a total eclipse, that happens way up in the Arctic Ocean. Down here we will be about 80% in the dark at around 9.00am (for some us us who are in the dark about most things most the time, this can only be an improvement). For all of our readers in Europe this means tomorrow morning may be gloomier than you expect. Check the map out here.

I appreciate taxonomists...
some of the things that they stuff are quite attractive...
although the anthropomorphized cats in costume that the Tring Museum used to have were rather wierd!!
As are stuffed, but inedible and inacase, fish!!

I love the idea of a sewing room which doubles as a lab! That's my kind of lab!!

It must be the way they phillum!