The Year Before Cook 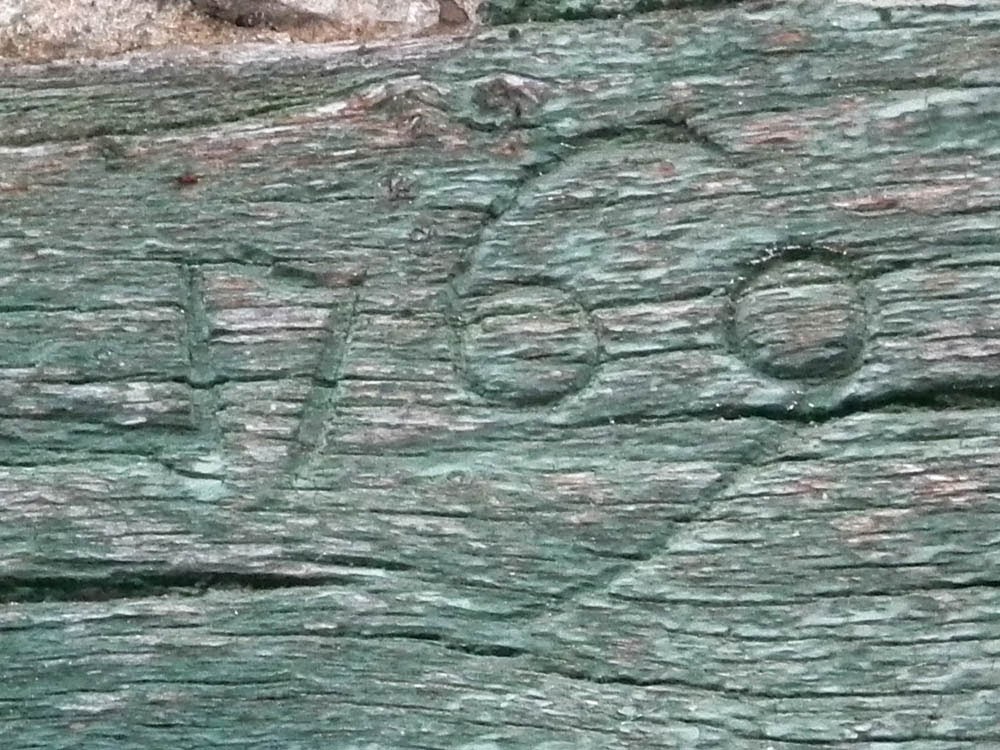 This date is carved into the lintel of a garage in Chedigny. I suspect it's genuine.

Louis Antoine de Bougainville returned to France this year, having got as far as the Great Barrier Reef, not realising what lay beyond the dangerous reefs and shoals. He was the first Frenchman to lead a circumnavigation of the world, and his expedition was the first to take a team of naturalists. Remarkably, he lost only 7 crew on the 3 year journey.

James Cook arrives in Tahiti for the first time and crosses the Pacific to New Zealand but does not make it to Australia until the next year.

James Watt establishes himself in the anglophone public's mind as the inventor of the steam engine, effectively sidelining Denis Papin's legacy from a generation earlier in France.

Spain establishes the colony of California.

They understand that maintenance is necessary, but point out that mowing has become a reflex action, and it is not a necessity. There are nice ways you can maintain your property or roadside without endangering the wildlife or property values. For instance, mow paths through grassy areas, not the entire area. Don't trim hedges until the autumn or winter. If you mow over your orchids in the grass, you don't get to enjoy them in flower. The places that are mowed are the last areas where pesticides are not used, so they are more and more important as refuges for both plants and animals.

Email ThisBlogThis!Share to TwitterShare to FacebookShare to Pinterest
Labels: Australia, Events, Loches and area, Towns and Villages near Preuilly

Any lower than 2.5" tends to make the grass look yellower and then peepilz put down unnecessary lawn fertilizers / greening agents to make it look nice again!!

I would ideally like to make the ride-on ride 1.5" higher...
that would give me a cut height from 2" to 5"... much nicer!!
Much greener and lusher looking....
but not good in open-toed sandals on dewy mornings....

I wonder what 'Stralia would be like today if the French had discovered and settled...