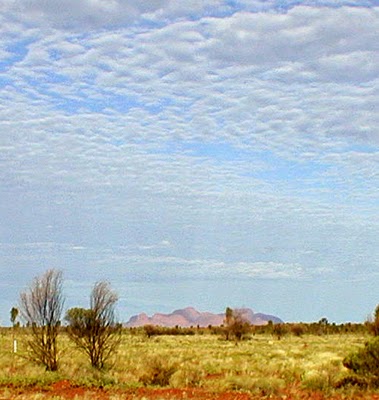 Actually...
does this have the same sort of colour changes as the "famous" one...
the colours in this pic seem to indicate a similar stone...