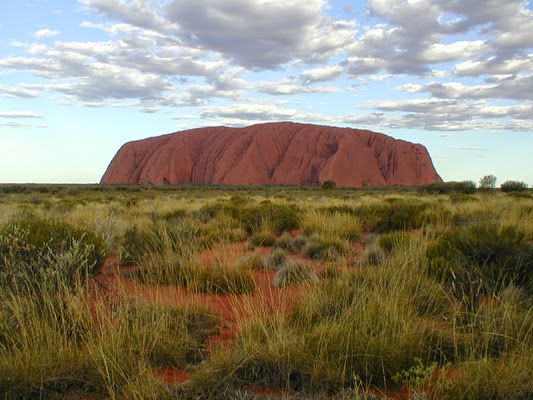 A la cuisine hier: A southern USA thing going on yesterday, with Pork and Black Bean Chili served with cornbread (many thanks to Ken for his Mom's recipe). Followed by strawberries topped with homemade chestnut icecream.
**********************
Au jardin hier: The first pototoes are up and some of the broad beans are forming pods. I pulled some spring onions. I planted out chard, beetroot and coriander seedlings (many thanks to the Potager Queen, Pauline, who gave me the chard and beetroot seedlings along with some others like tomatoes that it is still slightly risky to put outdoors -- she has the touch with seedlings, I don't).

It looks like we will have no peaches or nectarines, some plums, a reasonable crop of red sweet cherries and sour cherries, but not many yellow cherries, good numbers of pears and apples, with the Granny Smith absolutely loaded.

The first Bee Orchid Ophrys apifera is out in the orchard, joining the Early Spiders and the Lady who have been flowering for several weeks.
Posted by Susan at 09:00

Only our Spider is in flower at the moment.... on its fourth flower... just one to go.

But we have baby Stonechats and Blackbirds to entertain us!!
Earth up those spuds... or cover them with fleece or hay...
it was frosty here last night and that can really set them back...
and there's still ten days to go before we are out of the woods frostwise.

S and S, hope you enjoyed MA's corn bread. I know I do. And I'm interested to know that you have been able to find black beans.

Tim: the spuds will have to take their chances...

Ken: I bought dried black beans in the Maghreb section of Auchan in Chatellerault. The corn bread is good -- I've made it several times.

Yay for the potatoes! Any flowers in the bed? Looking forward to seeing them in a week or so.

Liselle: I think there are some flowers coming. I've taken out all the obvious weeds on the bed that have come since all your good work, and mulched lightly with grass clippings.