The Australian Institute of Sport

The indoor stadium, where in his misspent youth Simon saw Iron Maiden, Deep Purple, Joe Cocker and Jon English, and worked on a production of Aida. 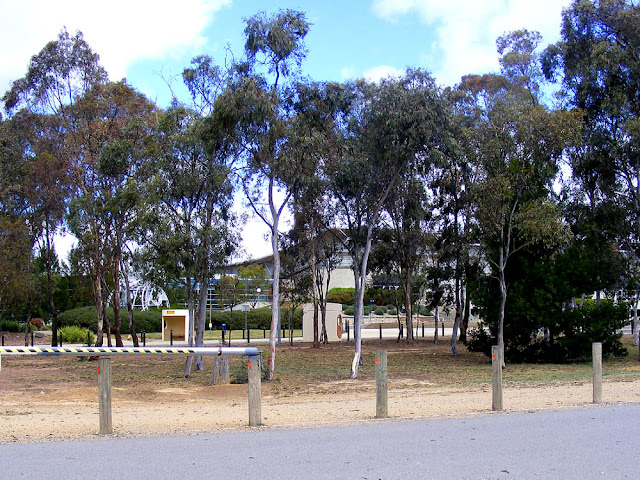 While in Canberra last year we took advantage of being in the same town as the Australian Institute of Sport. Although the Institute's focus is training elite athletes, members of the public can join the AIS for AUD$63 a month and attend exercise classes and use the gym and swimming pool.

We chose to do daily morning aqua aerobics classes in the indoor 25m shallow pool. It was a friendly and welcoming group. For us hardy European types the water was heated to scarcely lower than bath temperature, but all the locals were complaining about how cold it was. I reckon the water temperature was at least 28°C. The pool is 1.1m deep for its entire length, and Simon found he was continually scraping his knees. I had no such problems, but we both struggled with the levels of co-ordination required for the Wednesday aqua Zumba class.


The swim centre is the building to the left. 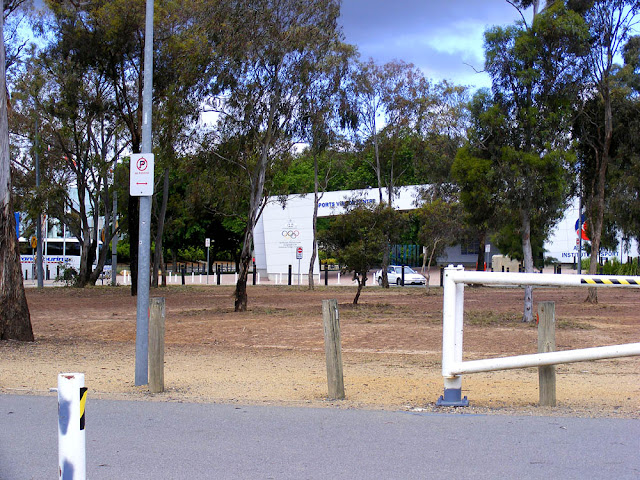 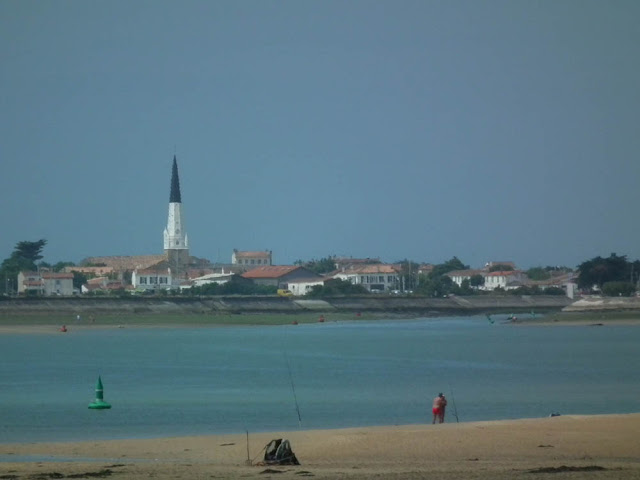 A kilo each of sour cherries and redcurrants boiled up together and strained through the jelly bag, ready to make sharp spicy ruby coloured jelly which can be used in both sweet and savoury dishes. Delicious with cheese and strong flavoured cold meats, but also spread between sponge cakes or used like jam on toast.

Your muffin batter was too thin!

Pauline also made a batch...
didn't coat the blueberries either...
and the froot stayed where it was.
But they are rather lovely to eat... only four left!

I guess 170 million Aussie dollars spent on elite sport is arguably a lot of money. However, to put these numbers into perspective I would like to know how much money is spent on elite culture (dance, art, music,etc) by this same government.

HT: I take your point that important research is at least partly funded by the 170M. I can't find any figures that compare apples with apples, but it seems total Australian government spending on culture is 2-3 times the total spend on sport. It is interesting to do even this broad comparison, as it is very easy to be impressed by big numbers taken in isolation. I was surprised at the spend ratio -- which I am guessing from your comment is not uncommon.