In a little park in Cooma there is a simple, modern memorial to the late 18th - early 19th century Polish patriot Tadeusz Kosciuszko. Cooma bills itself as the 'Capital of the Snowy Mountains' -- by virtue of it being the headquarters of the Snowy Mountains Scheme, even though it is actually on the Monaro High Plain, and not really in the mountains themselves. 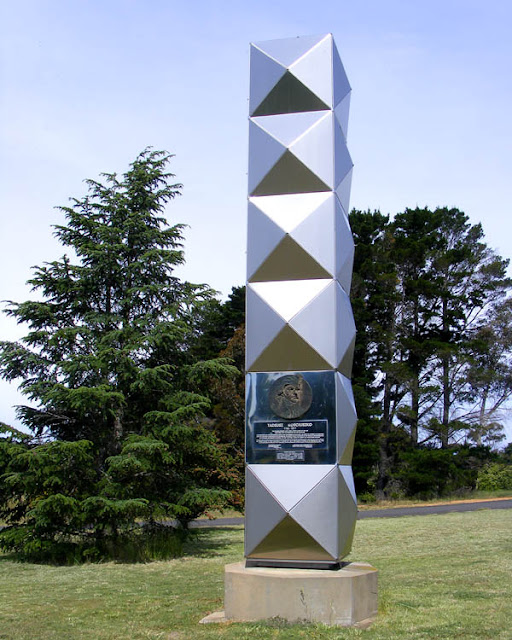 It's where teams of workers, many of them Polish immigrants, or those from other eastern European countries, came to work in the 1950s and 60s. But there was already a Polish connection in this neck of the woods, as the explorer Paul Strzelecki had named Australia's highest mountain, in the heart of the Snowys, after one of his heroes. 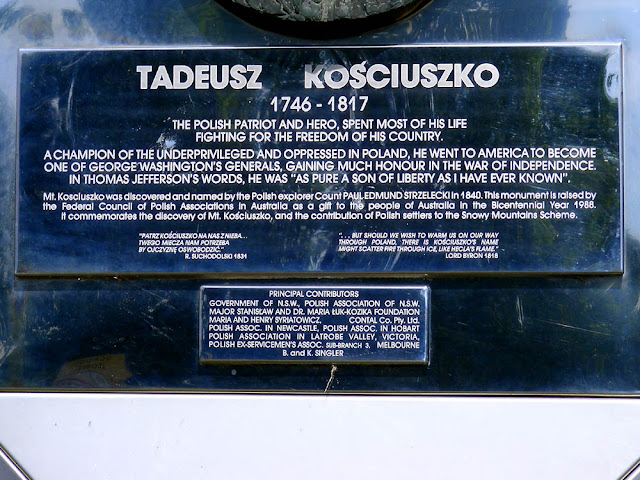 Most Australians couldn't tell you who Kosciuszko was, I suspect, and they certainly don't pronounce his name correctly. The mountain is 'kozzy-oss-koh' to Australians (whereas the Polish pronunciation is something like 'kosh-chyoosh-koh'. 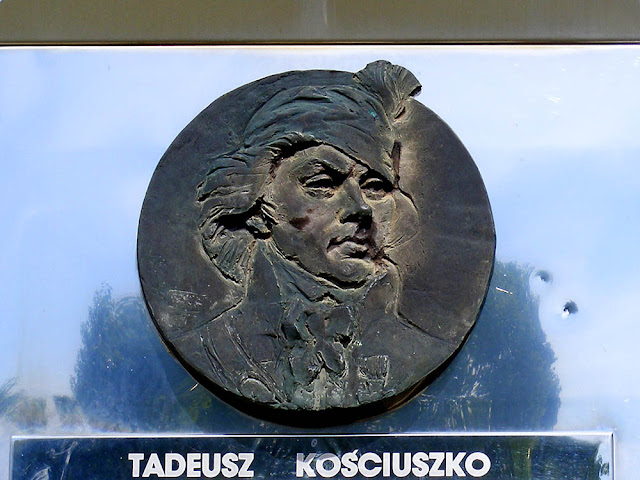 There is a Kosciuszko connection in France too -- he lived in France at various times in his life and there is a monument to him at Montigny-sur-Loing. Napoleon was one of the few people who did not unconditionally admire him, and instead despised him as a romantic fool. The name lives on here too, with our former Ecology Minister and close colleague of Nicolas Sarkozy, Nathalie Kosciuszko-Morizet, a descendent of Tadeusz Kosciuszko's brother. She is running for Mayor of Paris next year, against the impressive and popular Anne Hidalgo, the current Deputy Mayor.

*************************************************************
Ile de Ré Reflections - New Bird: The White-spotted Bluethroat is considered endangered in Europe, but on places like Ile de Ré, where we went camping recently, it is making an excellent recovery. The reason for this is salt. On Ile de Ré, sea salt is still produced in the traditional way, by evaporating shallow man made ponds of sea water until only the salt is left. Of course, producing the salt is a bit more technical than that, but it means that there is a landscape created and maintained in the salt marshes that really suits this pretty little bird's breeding requirements. We had never seen one before, but on a visit to the salt museum at Loix, we noticed a male hopping about on a bank just by the front door. 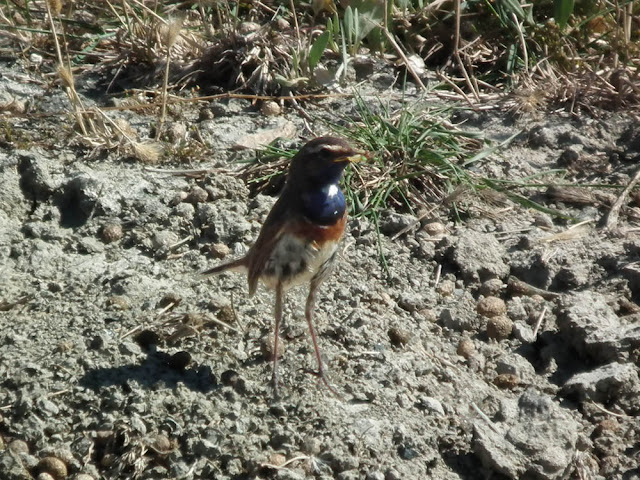 Helping Pollinators: Lynn Dicks from the UK Natural Environment Research Council has written a very helpful overview on the Valuing Nature Network of the 4 things everyone, from farmers to scientists, agrees will aid pollinators. In brief, they are:

Pauline: That's not cut and paste, that's me not only not able to pronounce it but unable to spell it either! I'll correct it now.

Welcome.//
I invite you also to the English version of this www.mtkosciuszko.org.au website. You will find there a lot of information about the conquest of Mt Kosciuszko the highest peak of Australia, and about sir Paul Edmund de Strzelecki the explorer who gave the mountain its name.
Thanks