Works on the Grande Rue

For the past month or so (or it could be longer... it IS still August, isn't it?) travelling the Grande Rue by car has been a bit of an effort.

Not only has the top of the street been excavated (in the interests of renewing the water mains), but there have been two teams of masons at work on the facades of two ex-shops. Yesterday the masons, their trucks, and the scaffolding were gone, leaving behind two attractive additions to the streetscape. 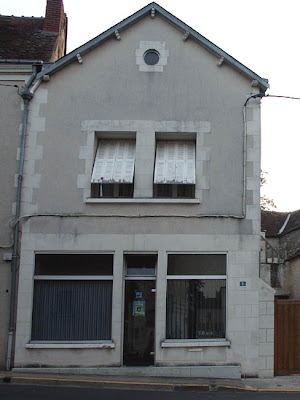 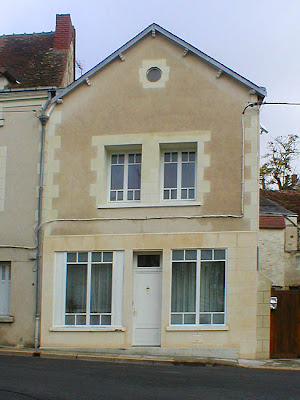 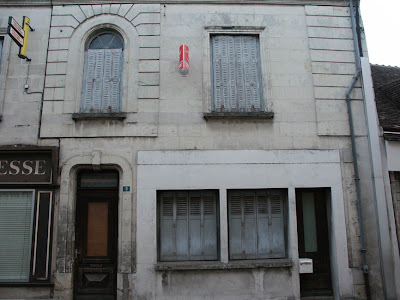 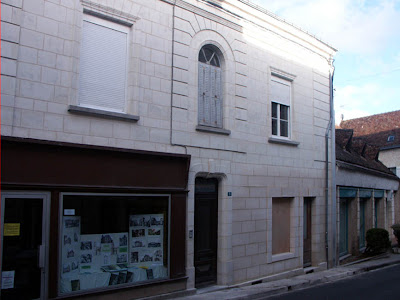 This now makes three buildings on the north side of the Grande Rue which have been turned back into houses, the other one having been transformed in January last year.

I knew that taking photos of every building on the main streets was a good idea when I first did it back in August 2006. I just had no idea why it would be a good idea.

I wish it were so!

I took the photos the day we signed for the house, simply so that Susan and I could remember what shops and services there were in town.

The fact that after only 4 years it has become a historical resource for us is happenstance rather than planning.

It's good old happenstance that made my mother, gawd bless her, throw out all my Dad's colour slides when she was having a clear-out. They included shots of places like Florence before the floods, 1960s London, 50s through 80s Manhattan... not to say 'old holiday pix'... all of which, now I am reaching my dotage, I'd like to take a look at. Needless to say, as a youngster, they bored me rigid!!

Tim - the moral of this story is - never throw anything out !!