We were intuiged by this number plate. "The Education State" was a slogan created in 2015 to coincide with a new set of performance targets for schools and students. 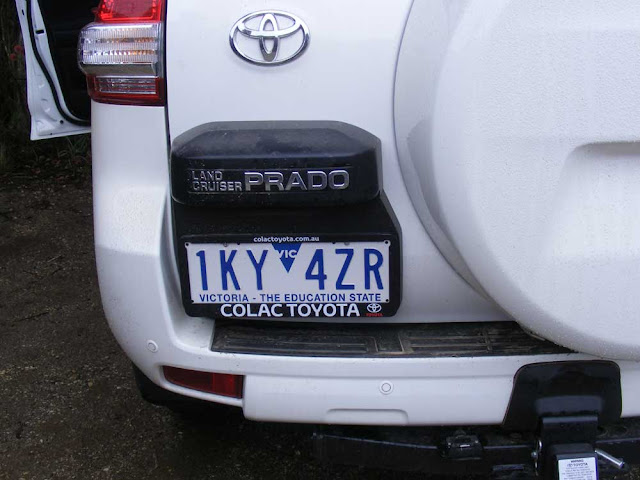 Unfortunately, like most quantified result based performance targets the scheme has been a failure, with reports that student outcomes have gone backwards in seven out of nine target areas.*

*I thought I had forgotten all that stuff. It must have sunk in!
Posted by Simon at 09:00