It may be a gap in the range, but it's still high 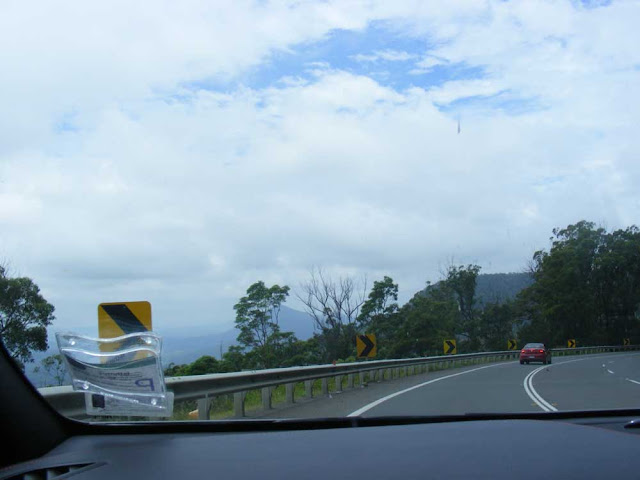 Allan Cunningham was a quite amazing man. Not only did he take part in many of the european explorations of Australia, and find and name many species, he also did the same in Brazil and New Zealand.

On one of his explorations of Moreton Bay and the surrounding area in 1828 he discovered a pass through the Great Dividing Range, connecting what is now Brisbane and the Southern Downs. The highway is named after him, as is the pass. 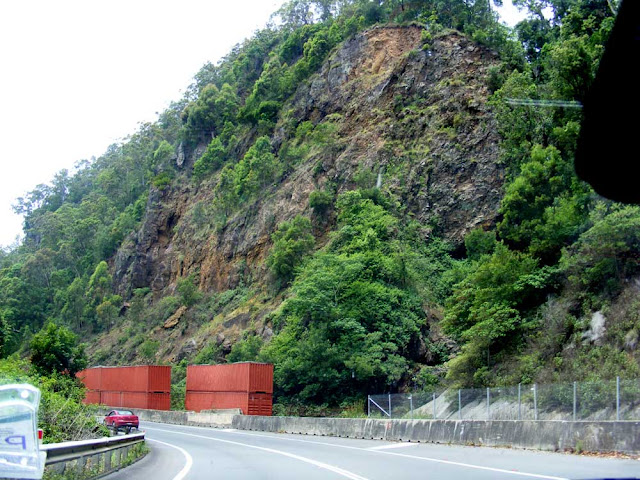 Since I first travelled the road it has improved out of sight, with many of those improvements coming since we left Australia. It's still not a road to be taken lightly when foggy or wet, or if you're towing something, but it is much better than the one lane each way with sheer drops road it used to be.