The Nature of February in the Touraine Loire Valley

The vergetarians amongst you will want to be out foraging this month for the deliciously sour baby leaves of wild sorrel Rumex acetosa (oseille in French) in damp rich grassland such as bocage or on river banks and water meadows. Their distinctive arrowhead shape makes them easy to identify. 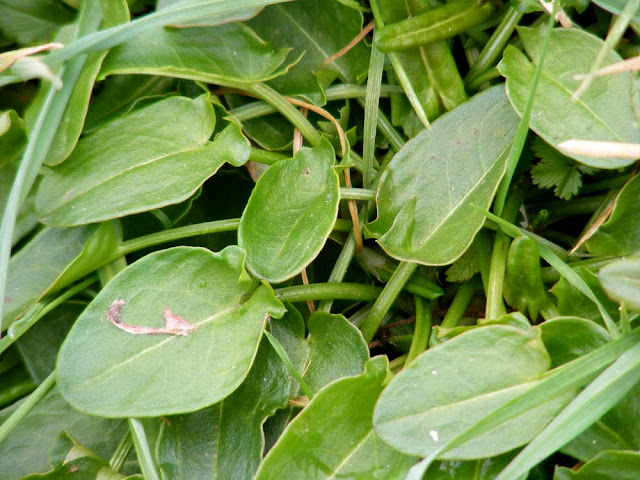 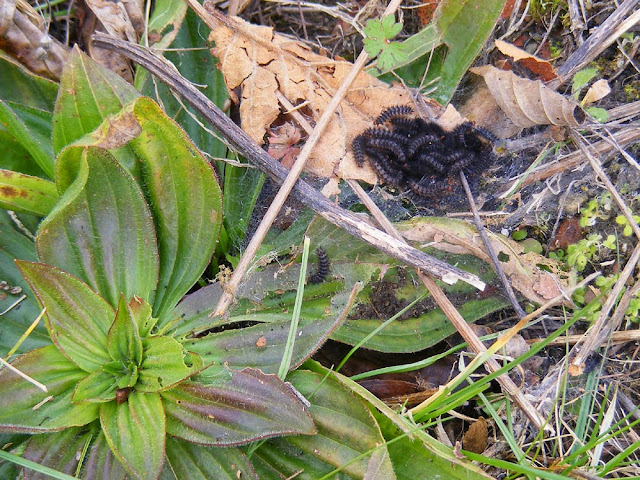 The cranes (grues in French) should start to pass through sometime this month. They are easy to spot, as they make a real racket as they fly along, calling to one another constantly. Keep your eyes peeled for flocks of storks too. They take similar migratory paths, but are not seen so often because they fly silently.


If you have orchids growing in grass that you mow, consider marking them now with stakes so you don't cut them off before they can flower. The one below is a leaf rosette of a Lady Orchid Orchis purpurea (orchis pourpre in French) in our orchard, and it and several other species will be well visible in February. 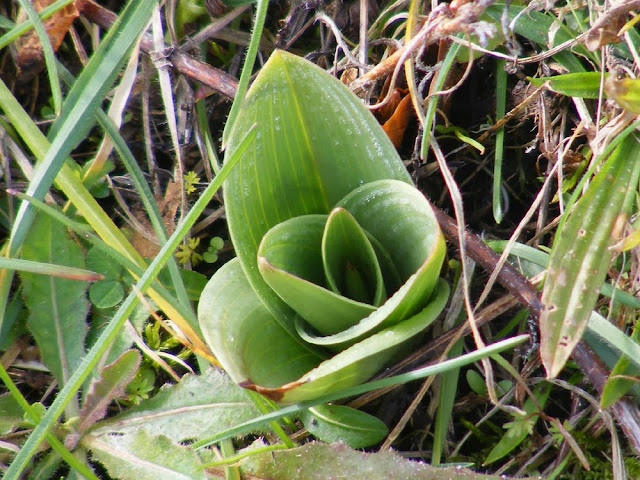 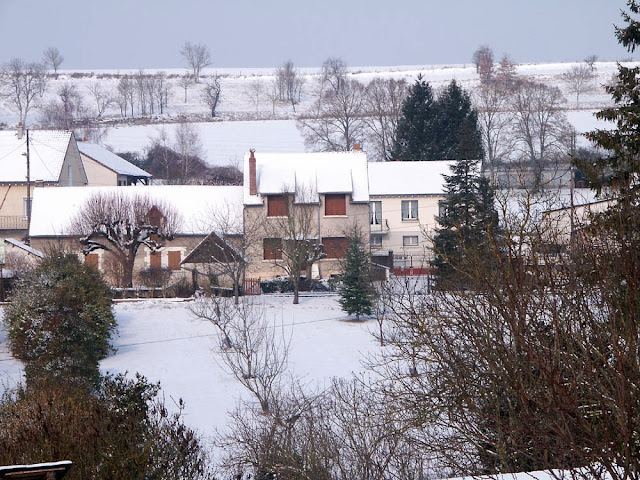 Although January is the coldest month overall on average, February is usually when we have the coldest snap, and the most likely month to have snow. However, average lows are around 2° and average maximum temperatures around 10°. February has significantly more hours of sunshine than the preceding three months, just about hitting the 100 hours mark on average.
Posted by Susan at 09:00

We have that many rosettes that it is going to be difficult to mark them all. Heres hoping we get a good flowering...

You don't have to be a vegetarian to like sorrel! Sorrel mash is one of my favourites. P. (lapsed veggie)

PG: Vergetarian -- someone who wild forages on road verges. The term 'verge' to mean the side of the road might be an Australian term, I'm not sure.

C&E: I've got too many to permanently mark this year too. I'm going to have to just stake them in sections every time I mow.

Susan...
Vergetarians probably don't remember what they've gathered....
and have very short lives....
all those strange metals from petrol and catalitic convertors!

And verges are verges...
especially the vonderffully sighned "Soft Verges"...
all we get here are those red & white bits of 'luminium on a stick!!

Possibly because there wouldn't be room on a sign for the French translayshun!??

I didn't know sorrel grew wild (though I I should have guessed). I noticed our planted sorrel was weathering winter well last time we were there.