Last year there was a bit of media chatter about how and when syphilis arrived in Europe. The traditional view has been that sailors on the ships lead by Columbus picked it up from South American women and brought it back to the ports of Spain in 1493. With the movement of sailors and mercenaries in the 15th century it spread from port to port. This greatly feared disfiguring disease which lead to certain madness and death was known as the French disease because the first serious outbreak occurred in Naples during an invasion by mercenaries in the employ of Charles VIII of France in 1494-95 and by the end of the century it was present throughout Europe and North Africa. The French of course called it the Neapolitan disease.


A bronze bust of Charles VIII which sits on a mantelpiece in the Logis Royal, Loches. 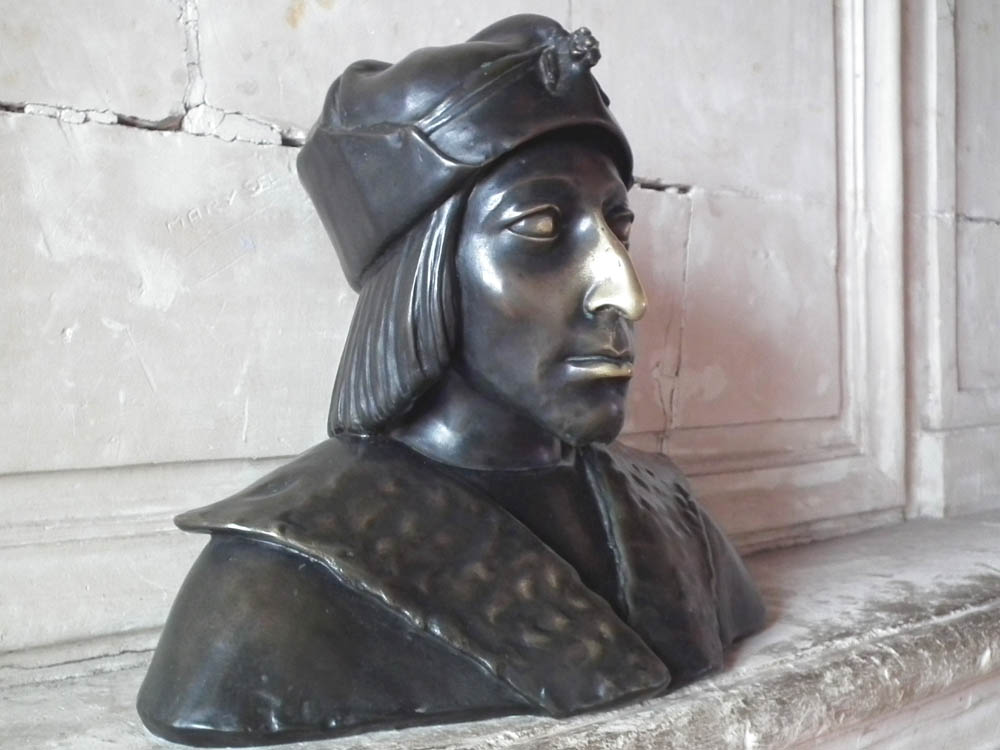 There has long been a debate about whether syphilis had always been present in Europe and whether the South American disease was a different strain. Modern scholars argued that medieval physicians might not have been able to distinguish between syphilis and leprosy for instance, and so the historical records lack of reference to syphilis couldn't be trusted. However, rigorous scientific studies of pre-1493 skeletal remains from both South America and Europe over the past couple of years have more or less settled the matter. It seems almost certain that Colombus's sailors introduced the disease to Europe.


A 16th century depiction of a mercenary in the chapel at Ussé. 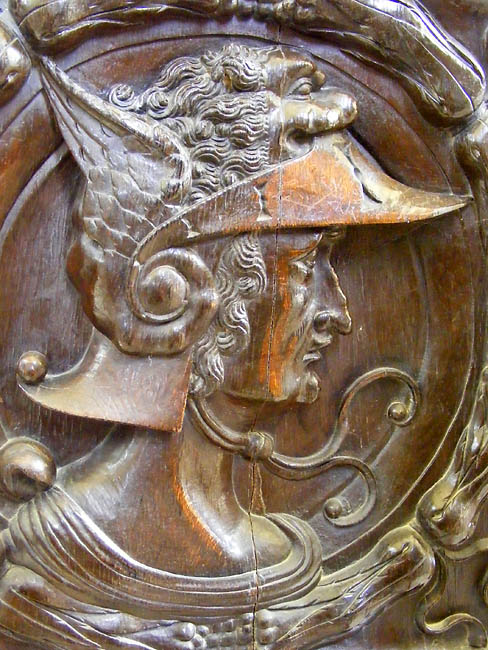 Most people know about all the infectious diseases Europeans brought to the New World and the devastating effect they had on previously unexposed populations with no immunity. What few people realise is that, at least in the case of syphilis, the exchange could work both ways with equal deadliness.

You're quite right! I had no idea that this "entente cordiale" wasn't quite so cordiale! (if you'll excuse the poetic licence!)