Our car insurance runs out at the end of June.

When we first bought the car we bought our insurance over the internet because we were in England and needed French insurance. This seriously limited any opportunity we had to hunt around for a good rate. This year because we are going to be in France when the insurance comes due we can visit some insurance companies and hopefully pay less in future. 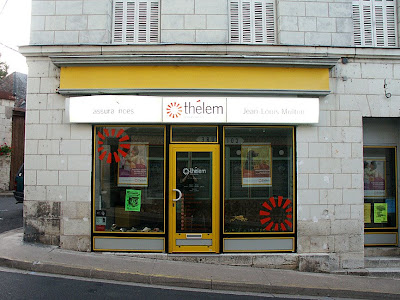 Insurance is big business in France - Preuilly has 3 agencies for its 1,400 (or 1,100, or even 900 according to which figure you believe) population. In addition our bank will quote on insurance. It isn't like we will be short on choice. After hairdressers, they are probably the most common shops in a French village. 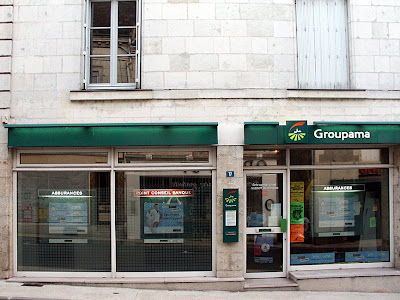 However............. cancelling insurance in France isn't just a case of not paying the old insurer. To not renew your insurance you need to advise the previous company 2 months in advance of the expiry date by registered post. To send a letter registered post means being in France - which I am not. 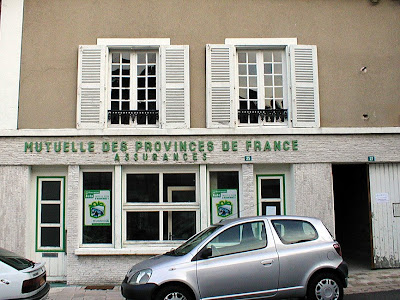 This means my carefully laid travel plans now have to be amended so I can be in France in time to see some insurance agents, and send off a letter in time to be received before the end of June. I have emailed various agents, but this being France - where emails aren't taken as being very grown up - I don't expect an answer.

Not that I mind being in France a week longer, just that everything I was leaving til next week has to be done yesterday or sooner.

Hi Simon,
You should have told me: I would have called insurance company or send a letter in registered form !!!
It would have been easier for me as I speak fluent french !!!
If you need me to help you in other ways don't hesitate
See you soon in Preuilly
Anne

Jean Pierre says that you could have taken a insurance in England (european insurance that's worth all other Europ and not expensive !)
But he is not sure of this information .....

Anne
Because it's a left hand drive, French registered car, none of the companies I called in the UK would touch us.

It's OK - sorting out insurnace will give me a chance to practise speaking French like an adult!! (plus, I know that at least one of the agencies in preuilly have an English speaking agent) :¬)

Can you really not send a registered letter from the U.K. to France? I don't understand why that wouldn't work.

Welcome Chrissoup. Sending a registered letter from France to England doesn't work in the sense that it just gets put in your letterbox like regular mail - the English postman doesn't recognise the French format indicating that the addressee is supposed to sign for it so its progress can be tracked and there is proof of delivery. I am sure the same thing would happen if we sent an English registered letter to France, and if you don't do everything absolutely by the book with French insurance companies they simply ignore your attempts to cancel the policy and send you a bill (usually with a significantly enhanced premium). They are very persistant in attempting to get their money too, from what I hear.
Susan