The area just South of where Susan grew up is known as the Southern Downs. It's part of the larger (77,388.7 km2) Darling Downs, at the top of the Great Diving Range in Southern Queensland.

"The landscape is dominated by rolling hills covered by pastures of many different species, vegetables, legumes such as soy beans and chick peas, and other crops including cotton, wheat, barley and sorghum. Between the farmlands there are long stretches of crisscrossing roads, bushy ridges, winding creeks and herds of cattle. There are farms with beef and dairy cattle, pigs, sheep and lamb stock. Other typical sights include irrigation systems, windmills serving as water well pumps to get water from the Great Artesian Basin, light planes crop-dusting, rusty old woolsheds and other scattered remnants from a bygone era of early exploration and settlement." 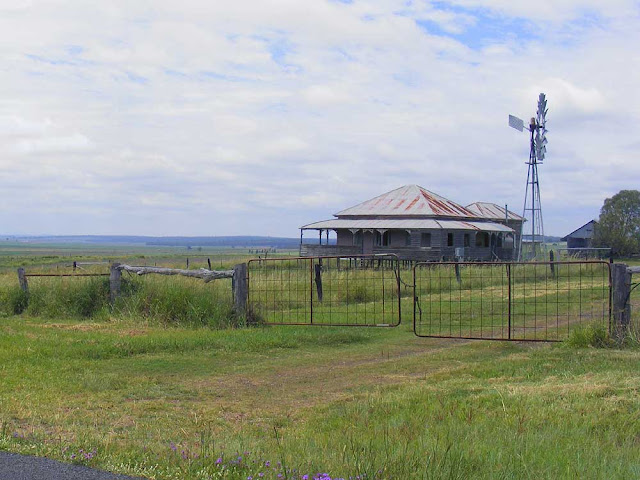 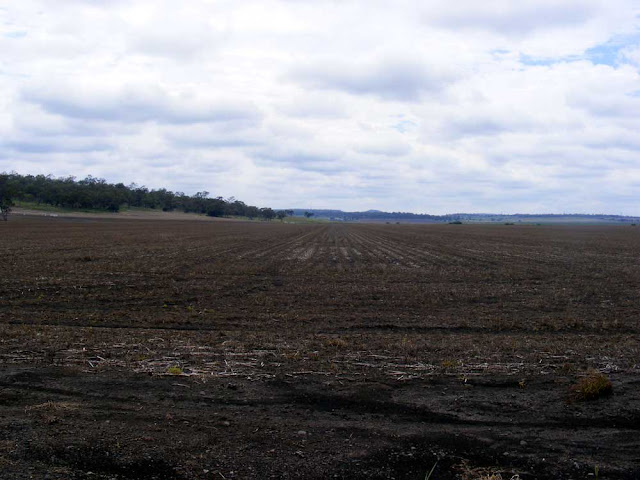 I spent much of the late 1980s and 1990s driving huge distances through this countryside, but I have to admit I like the Southern Touraine a whole lot more!

That first photo reminds me of a scene you'd find in Texas.
Did you know that this is Australian Cities week at The Guardian?
Nice piece today on Sydney's public pools.

I haven't seen the Guardian articles. I'll go and look at them now.

I can totally relate to almost everything he says in the article. Except for the fact that I can and did swim from a very early age (I don't remember 'learning' to swim). But the bits about how awful school swimming was and only really coming to enjoy swimming as an adult -- totally.

And yes, he's quite right. Sydney's public pools are superb.

The last picture could be Southern Touraine.