The Flowers That Bloom in the Spring


There is a lovely selection of wild flowers that bloom in the spring in the Touraine. Some of them are rather rare too. 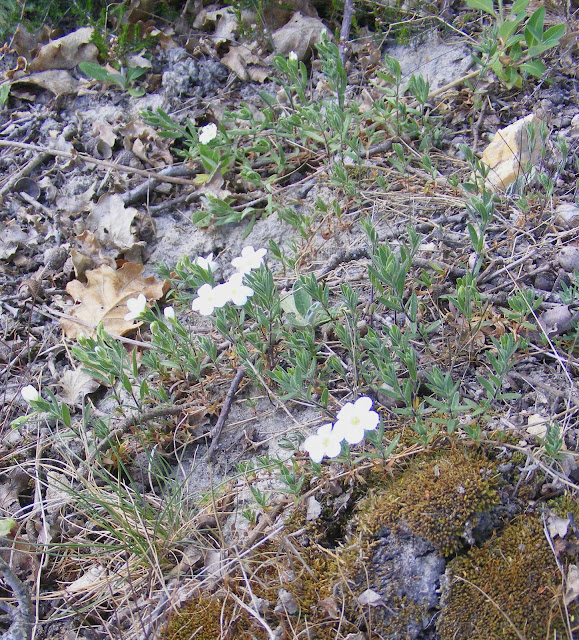 Although we are in lowland central France, we have some outlier patches of Mountain Sandwort on sandy sites. In fact, although sold as an alpine plant in garden centres, in France this species main stronghold is the sandy heath country known as Les Landes, south of Bordeaux -- flat as a tack and at sea level. This one was photographed near the hamlet of Cormier and was quite an extensive station, growing on the bank formed by the edge of a track running alongside a wood. 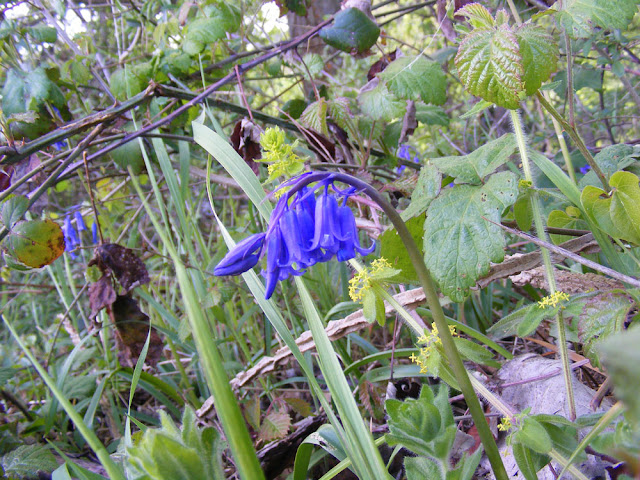 English Bluebells can be found in woodland throughout the north-west quarter of France, in places where the soil is not too calcareous. These were photographed on the banks of the Creuse River, near La Roche Posay, where the soil is sandy loam.

Here is a blog post from last year by a British photographer which gives a good overview of the flowers you could see in April here, just as much as in Britain.

Looking forward to this year's orchid photos. Thanks for the Alice Hunter link. That orange tipped butterfly has such unusual markings.